Photo of the Day: Innovation Takes a Load Off

BOW Terminal has shared this photo of GeoSea’s Innovation at berth in Flushing and demobilising the equipment used for the installation of foundations at the 332MW Nordsee One offshore wind farm in the German North Sea.

Last week, Innovation installed the last of the 54 foundations for Nordsee One, located some 40 kilometres north of the island of Juist in the German part of the North Sea.

Throughout the installation process, four foundations and four transition pieces at a time were loaded onto the Innovation at Cuxhaven for transportation to the offshore construction site. The foundations were erected at water depths of 26 to 29 meters.

Nordsee One is expected to be commissioned in 2017. 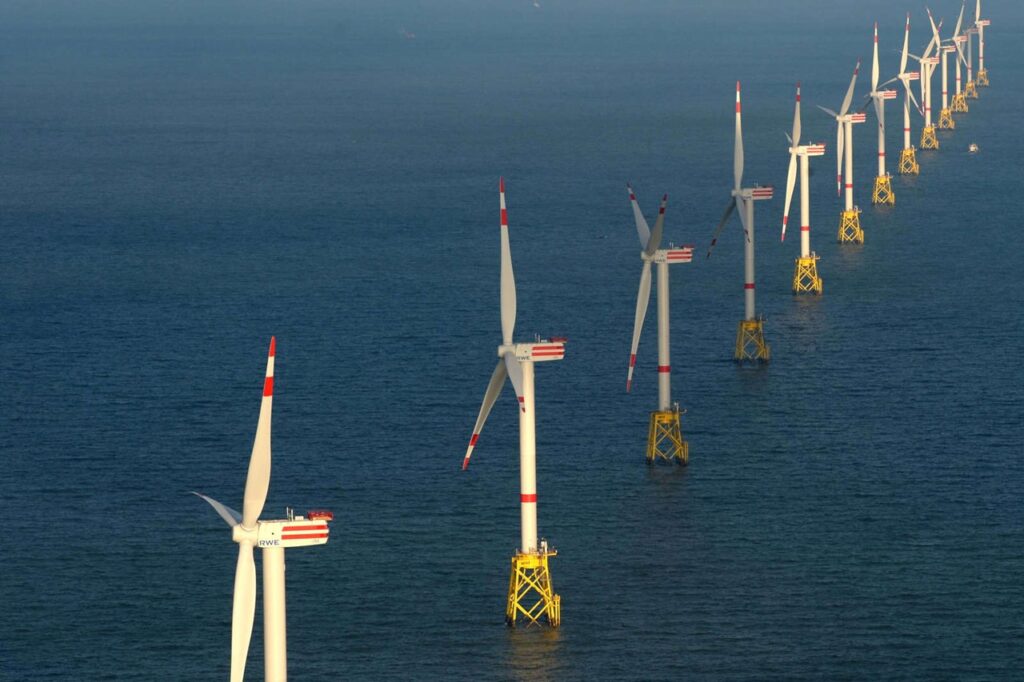