Carnegie has been investigating opportunities in South America generally and Chile specifically in the past years through its local 100% owned subsidiary, CWE Chile.

According to the company, Chile is one of South America’s fastest growing and strongest economies with strong demand for water and energy that is expected to continue to increase. At the same time, the country is rich with opportunities for the renewable energy market, including having a world class wave energy sector.

The Chilean Government has previously supported wave energy feasibility studies including the deployment of wave buoys for site specific measurements. Studies have confirmed that the wave resource ranges from 25kW per metre of wave front in the north to close over to 100kW per metre in the south and with very low seasonable variability (less than 10%).

Carnegie has separately carried out its own site assessment process which identified a number of suitable sites for CETO power and water projects.

The Government more recently established through its industry development arm CORFO (Corporación de Fomento de la Producción) an International Centre of Excellence (ICE) of Marine Energy. Carnegie was selected as wave technology partner in the winning consortium which was led by DCNS and Enel Green Power.

Carnegie is pursuing a number of relationships and opportunities to develop CETO wave power and desalination projects in Chile at present. 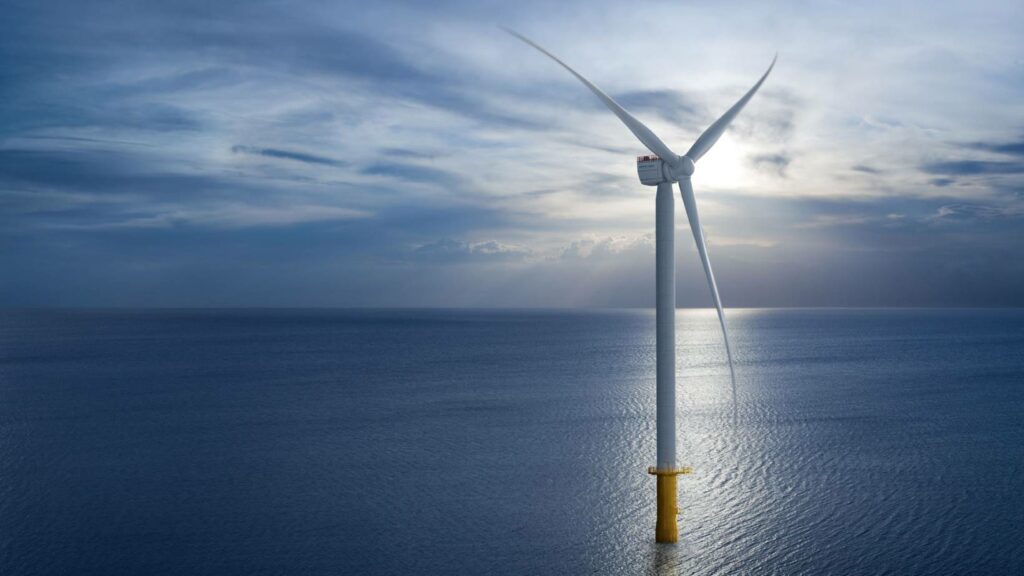