Norway’s Havgul Clean Energy AS and Sweden’s Triventus Wind Power will combine to create new entity with 1,554MW under development across Nordic region.

Havgul Nordic AS will be formed by combining the portfolios of Havgul Clean Energy and Triventus Wind Power, giving rise to a combined pipeline of 15 projects covering Finland, Norway and Sweden with a total capacity of 1,554MW.

The new entity will provide a single platform for investors to access a broad range of wind projects across three markets combining onshore and offshore in some of the highest capacity factors available in Europe.

The transaction will facilitate a reduction in overall development costs while allowing for knowledge sharing and greater economies of scale during critical development and EPC phases. Havgul Nordic projects range from small unpermitted sites to large-scale and fully permitted sites such as the 350MW Havsul 1 Offshore and the 200MW Tonstad wind farm, as well as three sites in the emerging highly attractive FiT based Finnish market.

UK based SgurrEnergy provided advisory services to conclude and facilitate the merger.

Leading shareholders of Havgul Nordic include the Sustainable Technologies Fund and Investinor AS, which includes the Norwegian Government, the Swedish National Pension Funds, Kåpan Pension Fund and the Heinz Family as prominent investors.

“We are aiming to establish one of the lowest cost and highest return wind developers in the Nordic,” says Harald Dirdal, CEO of Havgul Nordic. “The Norwegian and Swedish Governments have recently increased their renewable energy targets and we expect to be well positioned to exploit this highly positive regulatory driver in the years ahead.”

“Falling oil prices have created unused capacity in Norway’s well-developed offshore industry,” he adds. “Norway is expected to utilise this know-how to exploit the nascent domestic and rest of Europe offshore wind opportunity.”

Of Havgul Nordic’s new portfolio, seven are in Sweden (totaling 504MW), five in Norway (totaling 865MW) and three in Finland (totalling 185MW). The company will maintain offices in Oslo, Norway; and Falkenberg, Sweden. 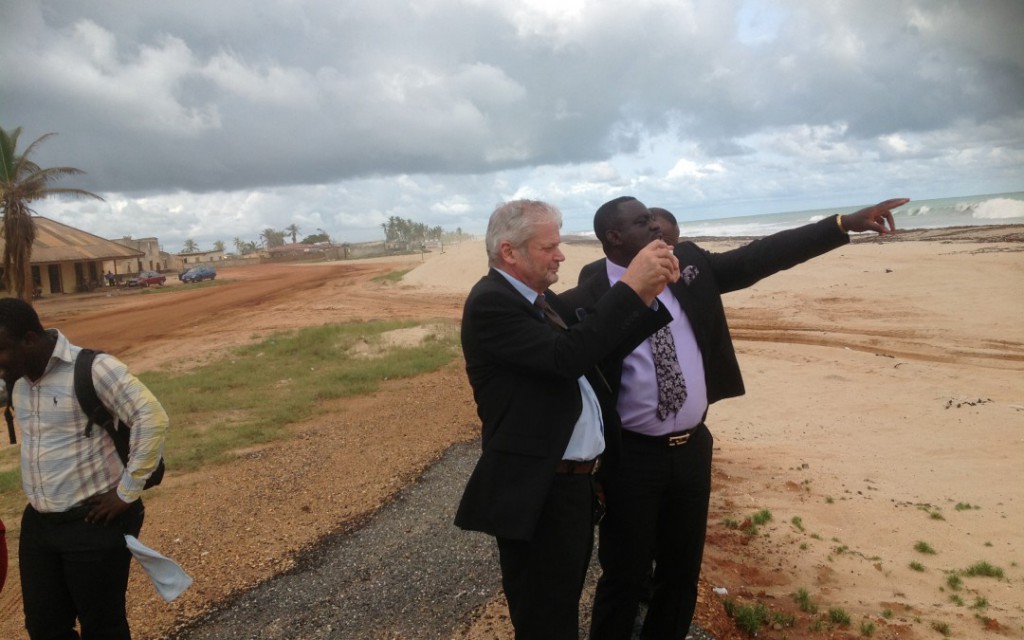