The Alstom’s Haliade 150-6MW offshore wind turbine installed on the Carnet site in France has secured its final certification from the certification body DNV-GL.

“This is a prerequisite for commercial operation,” Alstom said in a press release. The Haliade will be produced in the Saint-Nazaire plant inaugurated on 2 December 2014, with secured orders for the Block Island project in the United States and by EDF-EN for three French projects representing a total of 1.5 GW.

“The aim of the measurements and testing carried out by Alstom is to confirm the performance of our wind turbine. We are proud of having successfully achieved this milestone, which is important for next step of commercial operation of the Haliade”, declared Yves Rannou, Senior Vice President of Alstom Wind business.

Another Haliade wind turbine has been installed off the coast of Belgium at the Belwind site to verify the procedures for wind turbine production, installation, commissioning and operation. 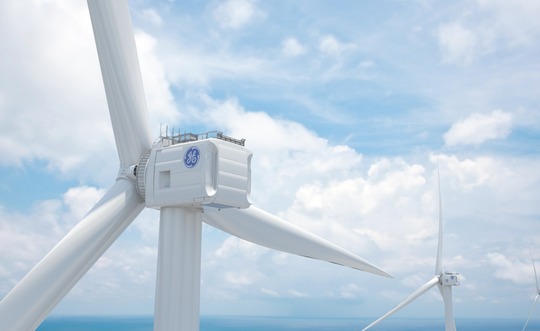