A cable lay barge, carrying cables manufactured by Prysmian for the connection of Butendiek and Deutsche Bucht offshore wind farms in Germany, flipped over and sank on July 3.

The European Commission yesterday awarded €1 billion funding to 19 projects to fight climate change under the second call of the so-called NER 300 funding programme.

UPDATE: Investigation to Reveal Cause of Accident at Butendiek OWF

A serious accident occurred in the night of Sunday, 6 July at the Butendiek offshore wind farm in German waters. The victim, a Danish employee hired by Ballast Nedam, was admitted to the hospital in critical condition. 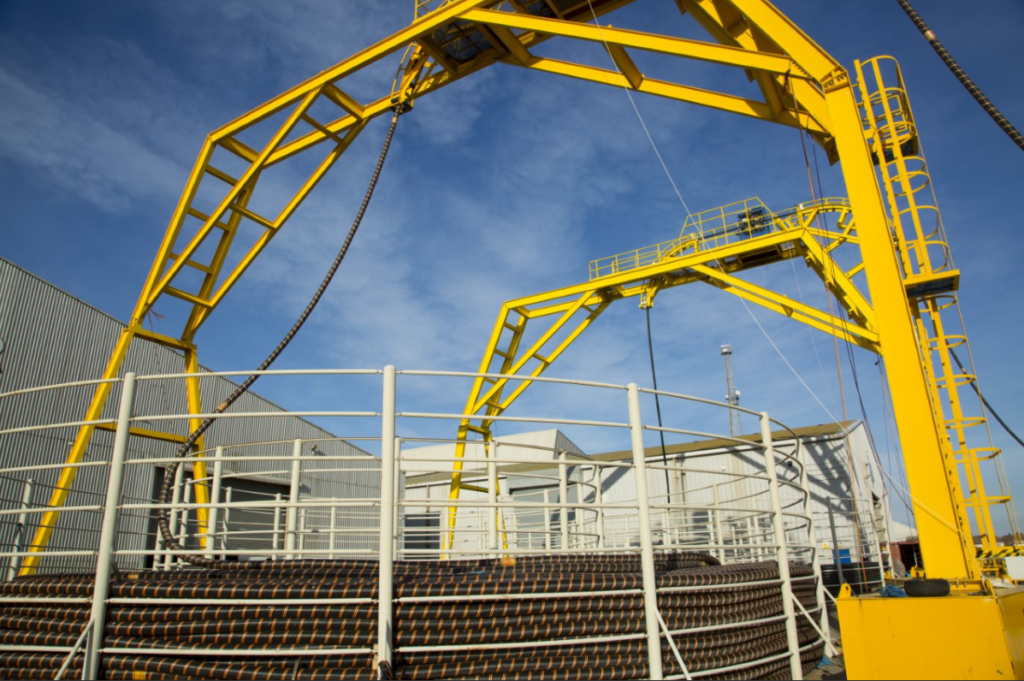