As offshore wind farm developments move further out to sea and demands on the vessels and crews that service them increase, a rising number of wind farm crew transfer vessel incidents has become a growing cause of concern.

As a direct result, TÜV SÜD PMSS is calling for more stringent enforcement of UK Merchant Shipping legislation and guidance applicable to such vessels regarding manning, hours of work and qualifications.

Furthermore, as WFSVs become larger and more technically advanced in response to changing operating profiles, fatigue caused by under-manning of vessels and errors of watch keeping potentially instigated as a result of the complexity of navigation, monitoring and communications equipment, as well as the ergonomics of the bridge layout, threaten to undermine the safety of workboat crews and the wind farm technicians they carry.

The scope and range of WFSV activity on today’s offshore wind farms is exceptionally large. Crew transfer vessels must be able to cope with the demands of transit times of anything between 2 to 6 hours to and from offshore sites, remain stable during transfer of technical personnel and equipment onto wind turbines and maintain strong sea-keeping performance for all times in between.

A number of recent incidents involving WFSVs have been attributed directly to the failure of masters to simultaneously navigate the vessel with appropriate care and to manage the complex on-board systems. Furthermore, PMSS has raised the concern that, due to small crew sizes, Masters often do not have qualified support in the operation of the ship’s communications equipment and systems.

In order to avoid major incidents in future, vessel design and manning levels need to take into account a number of inter-related issues affecting safe operation. These include the workload, competence and qualifications of operating personnel, increasingly strenuous operating environments, fatigue and management of working hours.

Andrew Wilde, TÜV SÜD PMSS Marine Safety Consultant, stated that, “Although the increasing technical demands of servicing offshore wind developments are well-documented and reflected in the design of the most advanced WFSVs, the demands such vessels place on crew has not typically been considered to the same degree at this time.”

“A vessel is only as good as the crew operating it,” he added. “Any factor that limits the performance of the crew will inevitably affect the performance of the vessel and threaten the safety of personnel on board. We simply cannot ignore the potential for under-manning leading to fatigue to cause a major incident in the near future.”

David Cantello, TÜV SÜD PMSS Marine Safety Consultant, added, “Designers and regulators need to start taking these human factor limitations into account as a new generation of WFSVs starts to enter the water. They should form an integral part of the codes governing vessel design to ensure human safety is a priority and safe working conditions are employed to meet the demands of rapidly evolving technologies.” 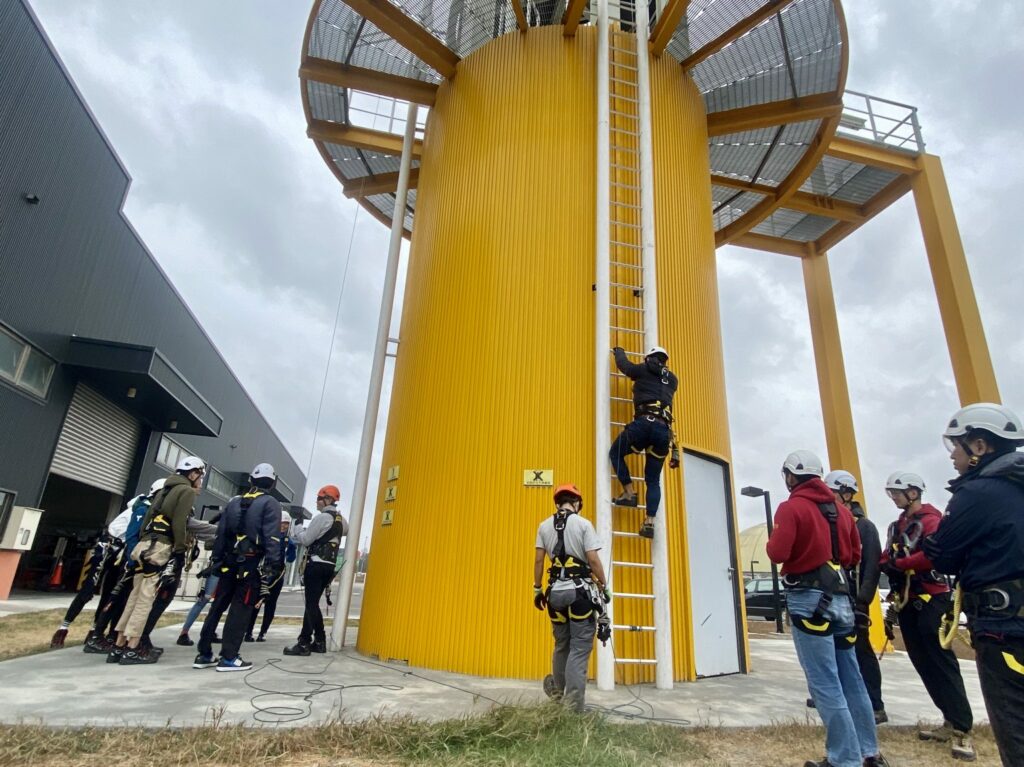