As part of his “Future Energies” tour, North Rhine-Westphalia’s Environment Minister Johannes Remmel visited ThyssenKrupp Rothe Erde in Lippstadt on August 27. The Minister came to the company’s biggest German production location to find out about the manufacture of slewing bearings, a key component of wind turbines and other renewable energy generation equipment.

“ThyssenKrupp Rothe Erde is the world market leader for slewing bearings. The onshore and offshore wind industry is one of our most important customers. By constantly optimizing our products we are increasing the efficiency of wind energy, helping further reduce carbon emissions. Our products also make wind turbines more cost-effective to run. At times of rising energy costs that is of enormous importance,” said Winfried Schulte, Management Board Chairman of ThyssenKrupp Rothe Erde GmbH.

Slewing bearings minimize losses when forces are transmitted between two moving parts in a machine. A wind turbine uses several slewing bearings of different size and design. One or two main bearings are generally fitted in the rotor. The yaw bearing keeps the nacelle facing into the wind. And the three rotor blades are attached to the hub via pitch bearings, the movement of which controls the output of the turbine.

In addition to wind turbines, slewing bearings and rings from ThyssenKrupp Rothe Erde are also used in photovoltaic and solar thermal systems as well as tidal and ocean current power stations. Other applications are in cranes, construction and rail vehicles, aerospace and offshore technology and tunnel construction.

Using resources and energy efficiently and avoiding emissions are key considerations in the development of products and services at ThyssenKrupp. Particular attention is focused on wind energy. For example the company builds elevators for wind turbines as well as fully automated facilities for the production of rotor blades. In addition ThyssenKrupp supplies wind farm operators with state-of-the-art testing equipment for the remote monitoring of wind turbines and develops energy storage systems for industrial use.

Moreover, ThyssenKrupp operates an international trading company that offers tubes, pipes, rolled steel and products of the technical business sector that are also used in nacelles, tower elements and foundation structures of wind turbines. Additionally the company develops a new type of foundation structure for offshore wind turbines that need less steel due to its innovative design (hexabase) and can been installed more environmentally friendly.

In materials, too, ThyssenKrupp has been a partner to the wind power sector for many years. Extremely wear-resistant steel plate is used among other things to build foundations, towers and installation ships. Coated sheet is used in the production of nacelles and other components at risk from corrosion. Electrical steel made by ThyssenKrupp is an important material for generators and transformers. In addition the company develops new steels and lightweight materials for rotor blades and nacelles as well as solutions for improved corrosion protection in the form of self-cleaning finishes. 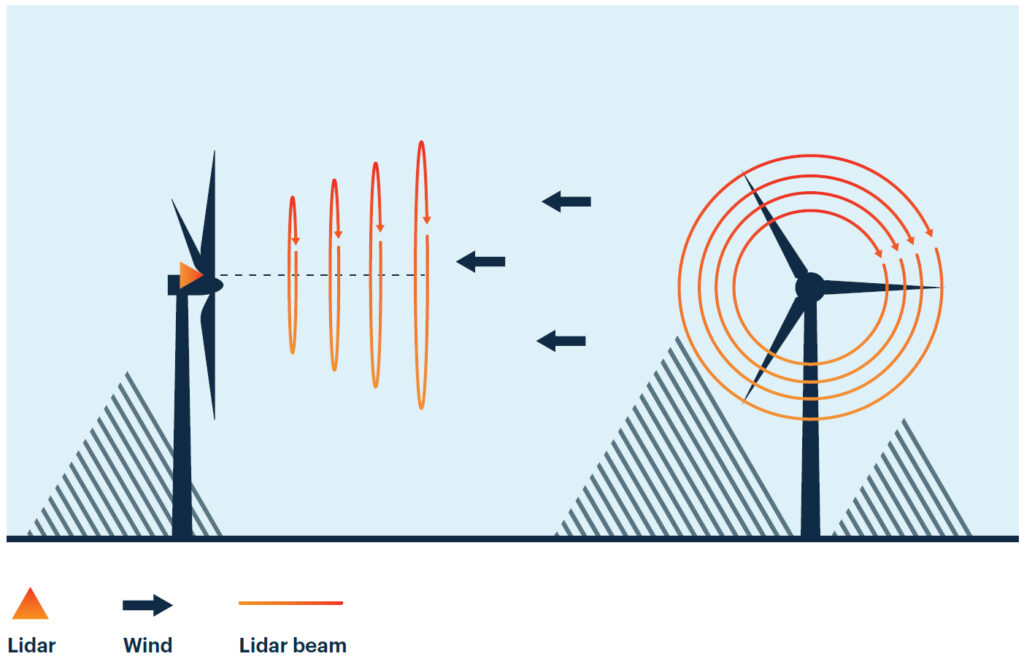