Bureau of Energy of the Republic of China (Taiwan) reports that the previous target, as set out in the Renewable Energy Development Act 2009, was 6,500MW of newly installed capacity from renewable energy sources over next 20 years, Ministry of Economic Affairs (MOEA), led by growing public preference over the renewable energy, determines to accelerate deployment by increasing capacity to 6,600MW and reaching it 5 years early, thus the target has risen to 9,952MW total installed RES capacity by 2025.

Bureau of Energy (BOE) reports the progress that has been made since the Act, a capacity of 551MW has been newly added to 3,697MW total accumulated capacity from renewable energy sources, which is 6.8% of installed power capacity.

Solar energy has grown from 9.5MW to 222.4MW from 2009 to 2012, a 23-fold increase since the act passed, currently generates 170 million kWh annually. Considering the solar energy cost still not a match to conventional fossil fuel and the availability of land, the best strategic implementation for solar energy is to expand at a moderate rate, prioritize to the solar rooftops for residential and industrial applications in near term, strategy to speed up gradually in long term to 3.1GW in 2030. Wind energy, on the other hand, has grown from 374.3MW to 571MW, only 17.5% growth in same period, generates 1.41 billion kWh annually.

Utilizing renewable energy sources has raised concerns for being variable or intermittent and providing low capacity credit, for instance, 28% capacity factor for onshore wind, 38% for offshore, and a mere 14% for solar. Increasing renewable energy penetration in isolated power grid feeds the fear of power failures and instability, along with high generation costs of solar PV, offshore wind, geothermal, and ocean energies, which driving up consumers’ utility bills and compromising service quality.

BOE once more affirmed that, the Renewable Energy Development Act is the schemes to guarantee a 20 years purchase agreement for electricity generated from renewable energy sources, to provide favorable feed in tariffs to boost renewable deployment, and to appoints the renewable energies that technologically viable, cost effective, under well-balanced sequential development, and an opportunity of industrial evolution in related areas. MOEA believes the Act that makes the provision to create an environmentally sustainable future, and for Taiwan moving toward a green new era. 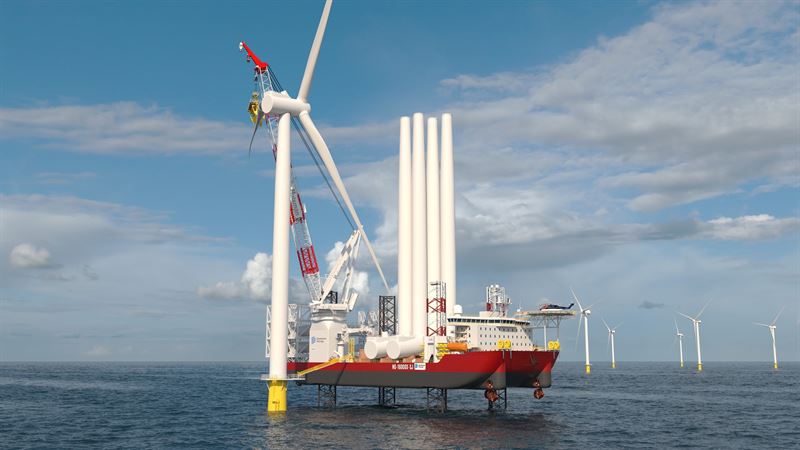