The Massachusetts Office of Campaign and Political Finance has fined the Alliance to Protect Nantucket Sound with$22,500 for improperly engaging in and failing to properly report ‘electioneering activities’.

In 2010, the anti-wind farm group emitted radio ads before gubernatorial election that advocated against Cape Wind proposal. The ad stated that if Gov. Deval Patrick had been elected, the 172 communities across Massachusettswould be paying higher electricity bills.

The Alliance has also agreed not to engage in any electioneering communications through 2014.

“Look we know two things about the Alliance, they get a lot of financial support from coal and oil money and over the years they have consistently behaved as if rules don’t apply to them – today the State is saying ‘not this time’ and is holding them accountable for doing something every non-profit knows they cannot do, put a political ad on the radio promoting one candidate and attacking the other right before an election”, said Cape Wind Communications Director Mark Rodgers to Cape Cod Times. 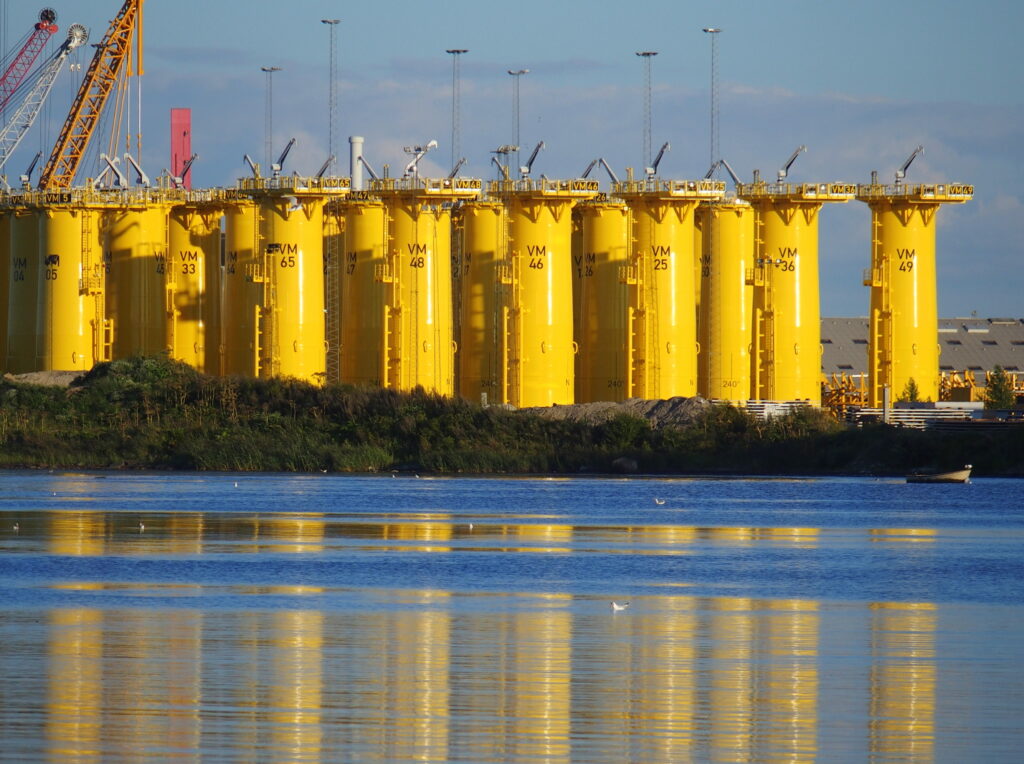