“Today’s ruling is a blow to ratepayers, businesses, and municipalities who are being asked to bear billions of dollars in new electricity costs when other green energy alternatives are available at a fraction of the cost.

The good news is the increasingly clear reality that Cape Wind will never be built. Cape Wind has been denied FAA approval, has been denied critical Federal loan guarantees, has no utility willing to buy half its power, and cannot find investors. Those facts alone render this decision moot.” 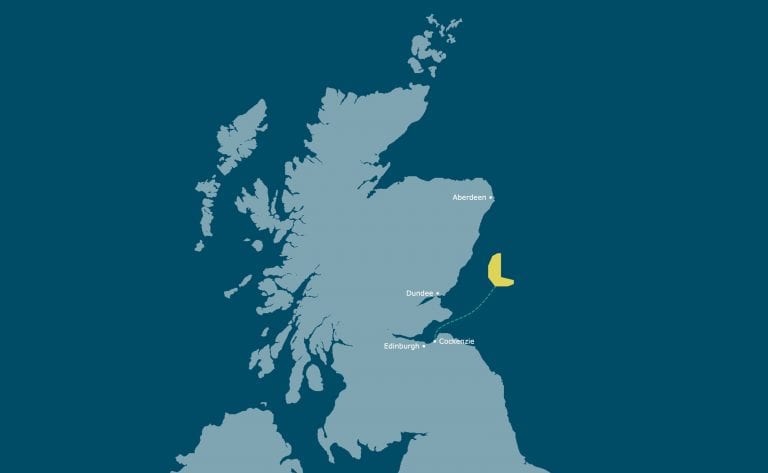