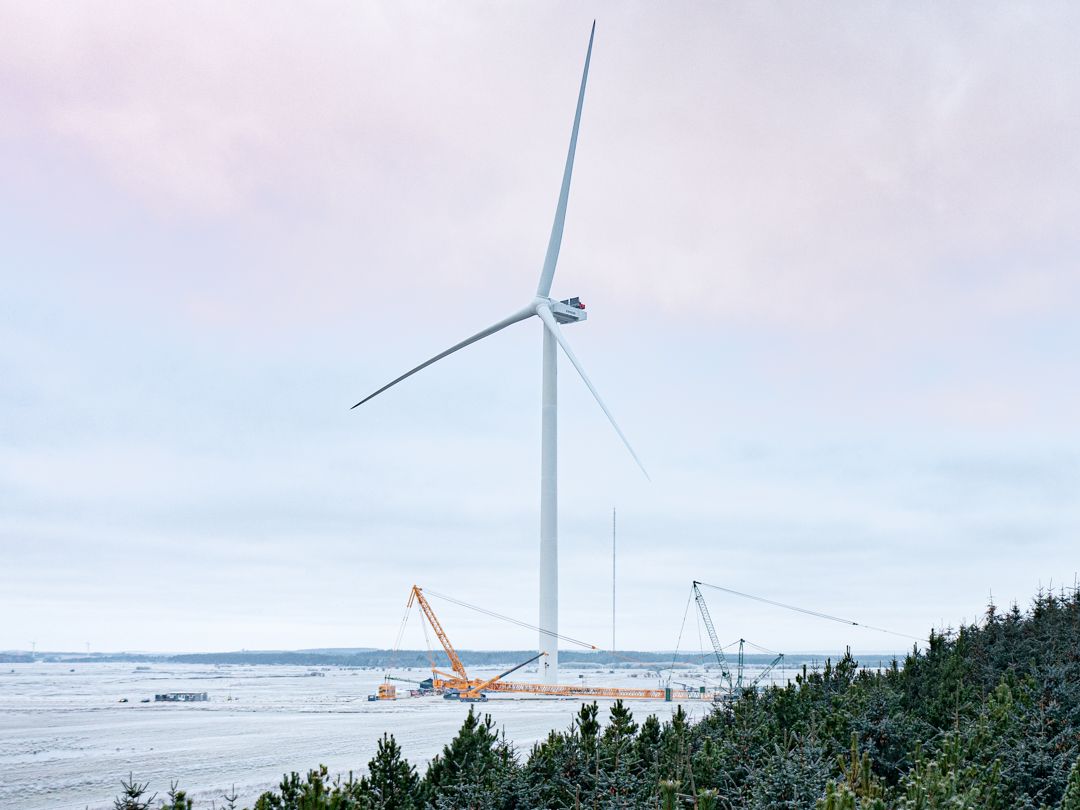 At the end of December, the Vestas V236-15.0 MW prototype wind turbine produced its first electricity after being fully assembled at the Østerild National test centre for large wind turbines in Western Jutland, Denmark.

The wind turbine will undergo a test and verification programme to ensure reliability before full-type certification and serial production begins.

In the video below, Vestas shows how the wind turbine prototype was installed at the Østerild test centre. 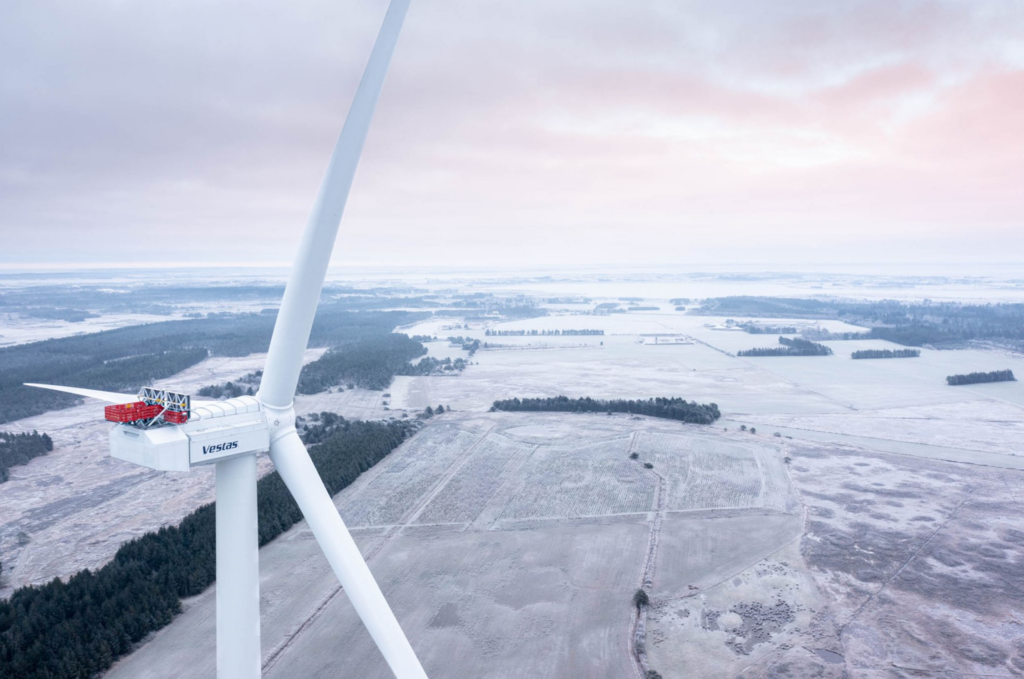