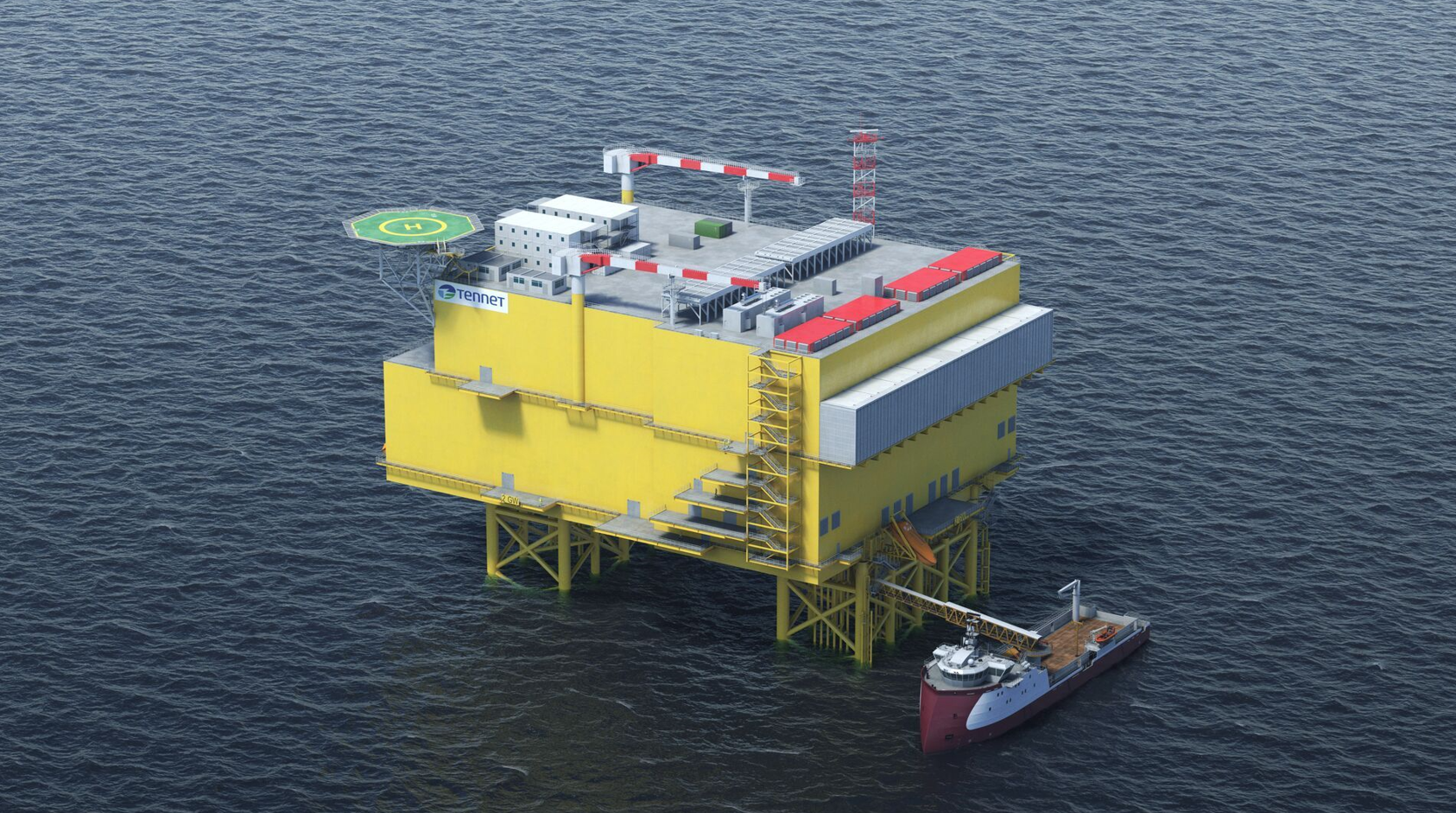 Hitachi Energy and Petrofac, who entered a collaboration in June 2022, will deploy their complementary HVDC and high voltage alternating current (HVAC) solutions, and engineering, procurement, construction, and installation (EPCI) expertise, in support of the preparatory works.

“With this first agreement we reserve production capacity for platforms and HVDC equipment and initiate the detailed engineering process to secure the time schedule for the 2GW projects IJmuiden Ver Alpha (2029) and Nederwiek 1 (2030)”, said Marco Kuijpers, Director Offshore at TenneT.

“We expect to award the full framework contracts for the HVDC Platform scope of all the 2030 Road Map projects in the first quarter of 2023, also with the other envisaged partners.”

In September 2022, TenneT issued a large-scale HVDC cable tender for offshore grid connections in the German and Dutch North Sea.

The tender was part of TenneT’s EUR 30 billion drive to connect 40 GW of new offshore wind capacity in Germany and the Netherlands by 2030.

On top of this, Energy Ministers from the members of the North Seas Energy Cooperation (NSEC) and the European Commission have recently announced a significant increase in their collective ambition in the deployment of offshore renewable energy until 2050.

The challenge is immense, TenneT said, as this new approach will provide both growth opportunities and maximum planning security for all supply chains involved. 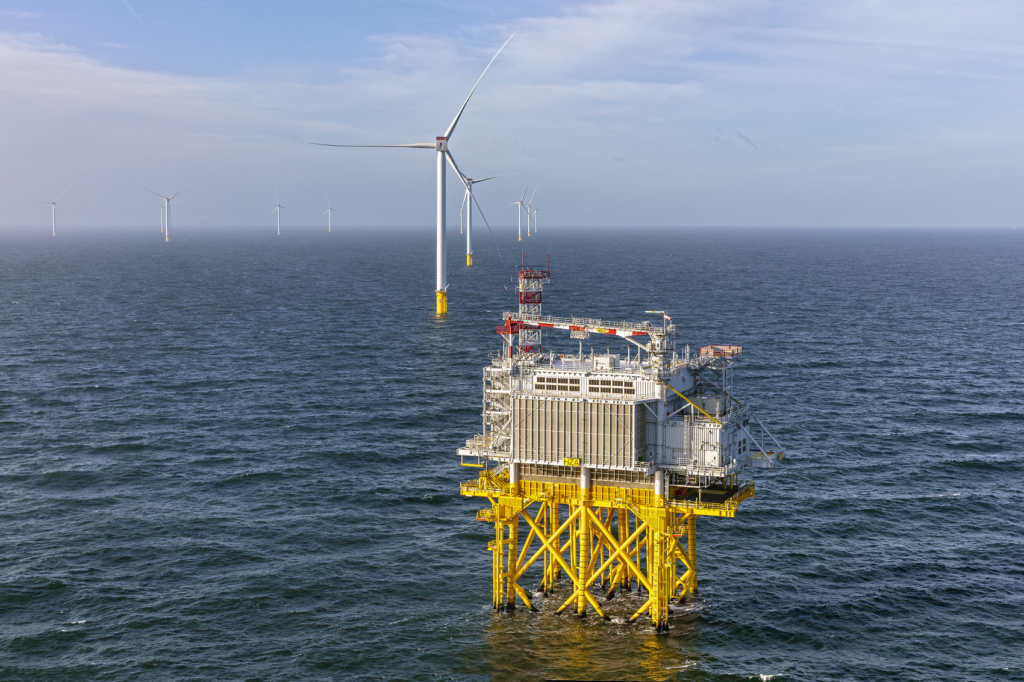