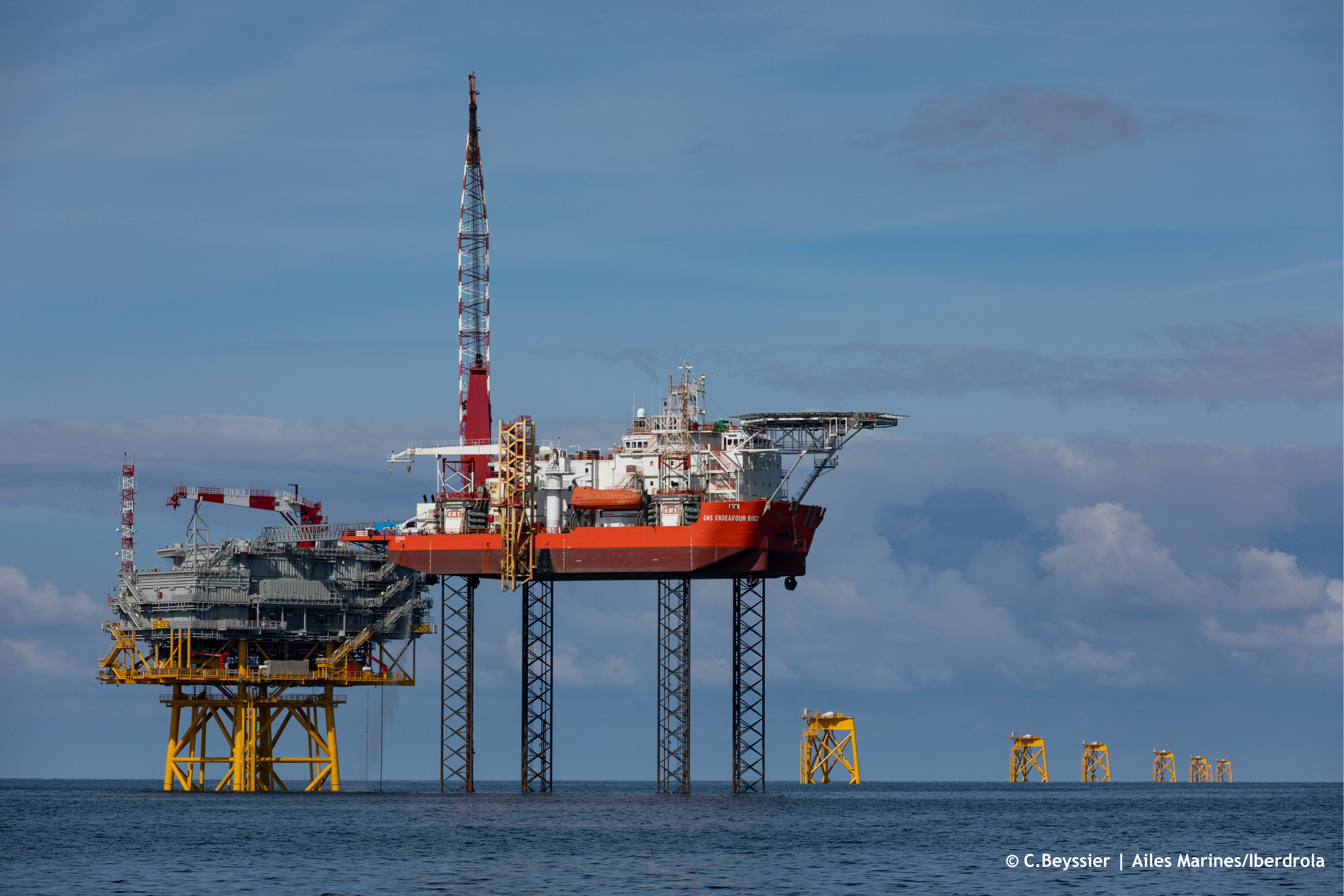 Global renewable energy company, RES, has signed a contract with Ailes Marines, a subsidiary of Iberdrola, for the maintenance and upkeep of the Saint-Brieuc offshore substation in France.

This is RES’ first offshore O&M contract in France. The company is currently operating in eleven countries and provides large-scale renewable energy, energy storage, and transmission projects for investors, utility, commercial and industrial partners, and is also active in green hydrogen projects.

“It’s an honor to be supporting Ailes Marines and the emerging offshore market in France. The signing of this contract marks the first step in the deployment of RES’ offshore activities in France,” Martin Lemaistre, Managing Director for RES France, said.

The substation, installed earlier this year at the Saint-Brieuc wind farm site in France, is expected to be connected to the mainland by the first half of 2023. Transport and installation of its jacket and topside was carried out in two phases by Saipem 7000, one of the largest semi-submersible crane ships in the world.

The Saint-Brieuc offshore wind farm, comprised of 62 Siemens Gamesa 8 MW wind turbines, is the first offshore wind project in France to have them installed on jacket foundations.

In October, Haizea Wind Group and SPIE Industrie & Tertiaire inaugurated their assembly site at the Brest polder, housing the final outfitting of the 62 wind turbine towers, for the wind farm.

The 496 MW Saint-Brieuc, located 16 kilometres off the northwest coast of France in the Bay of Saint-Brieuc in the English Channel, once operational in 2023, is expected to generate enough clean energy for 835,000 people.