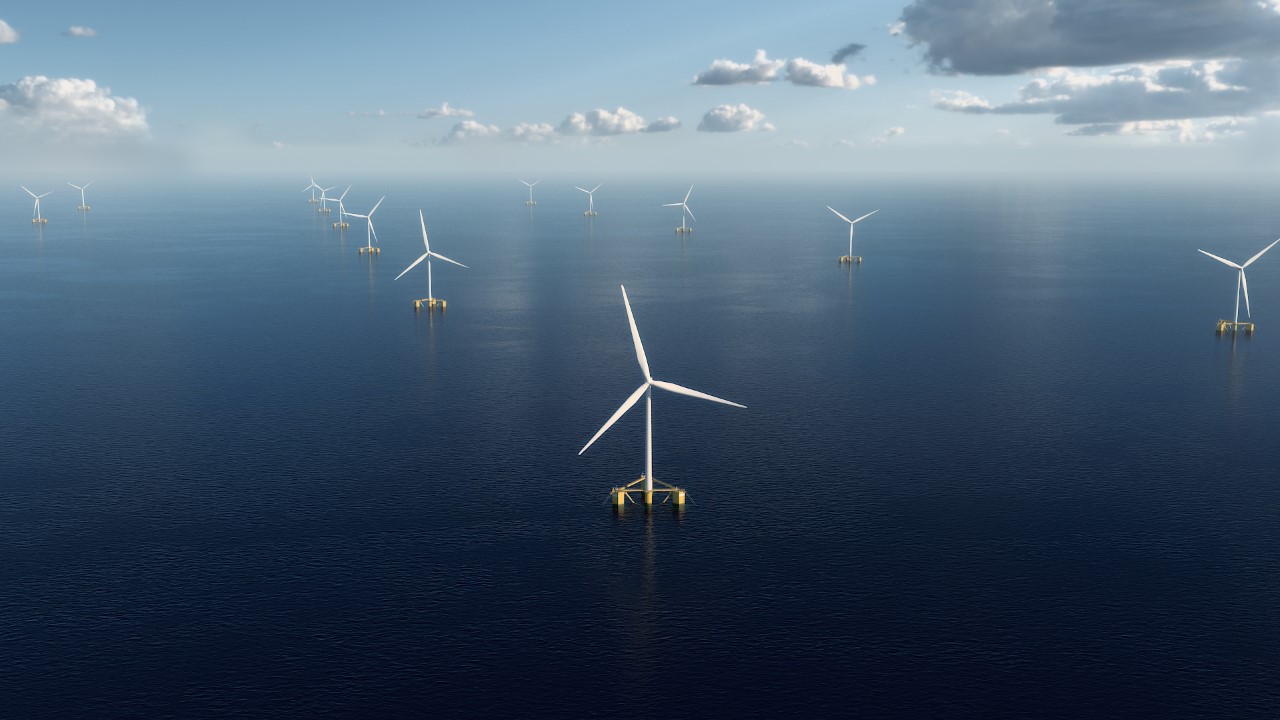 Crown Estate Scotland has closed the window for applications under its Innovation and Targeted Oil and Gas (INTOG) leasing round, dedicated to offshore wind projects that will directly reduce emissions from oil and gas production and to small scale innovation projects, including alternative outputs such as hydrogen.

A two-week registration window for INTOG opened in August and, following its closing, Crown Estate Scotland launched the application period that closed on 18 November.

The INTOG leasing round will have three key stages: Exclusivity, Option Agreements, and Lease, according to the details published by Crown Estate Scotland earlier this year.

The selected projects will be assessed by Marine Scotland through their sectoral planning process and only projects included in the final plan can be awarded Option Agreements.

The areas of seabed offered through the INTOG round are set out in the Scottish Government’s Initial Plan Framework.

Developers were able to apply for the rights to build small-scale innovative offshore wind projects of less than 100 MW, as well as larger projects which will provide green electricity to oil and gas infrastructure to reduce their carbon emissions.

It is expected that up to 500 MW will be awarded to innovation projects and around 4 GW for projects looking to decarbonise oil and gas assets.

Several developers have revealed their plans to bid in this offshore wind leasing round over the past several months.

Last month, Simply Blue Group announced its partnership with Marine Power Systems (MPS) on a project proposal for the INTOG leasing round that involves six wind turbines deployed on the MPS floating platform, called PelaFlex, delivering a total of 100 MW.

Simply Blue Group has also applied with another project together with Subsea 7 and Ørsted, the 100 MW Salamander floating wind farm.

Vårgrønn and Flotation Energy have also teamed up to compete for seabed rights with a plan to generate renewable energy from offshore wind farms to enable the electrification and decarbonisation of offshore oil and gas installations in the North Sea, with any excess power to be made available to the UK consumers.

Earlier this year, Cerulean Winds revealed it would bid for four seabed lease sites with a combined capacity of 6 GW of floating wind to decarbonise the UK’s oil and gas sector.

In March this year, Norwegian company Havfram said it was in early talks with partners for the Scottish Innovation and Targeted Oil and Gas seabed leasing round and is likely to be one of the applicants.

The same month, Aker Offshore Wind (now Mainstream Renewable Power) said it was looking at the Scottish oil & gas electrification tender as one of the opportunities for bidding.

It is anticipated Crown Estate Scotland will reveal the INTOG bidders by the end of the year.

Decarbonising oil and gas installations will play an important role in the transition to net zero, Crow Estate Scotland states on its website and cites figures from the North Sea Transition Authority (NSTA) which show power generation for oil and gas infrastructure in the UK, which comes primarily from the burning of fossil fuels, generates emissions equivalent to 10 Mt every year. 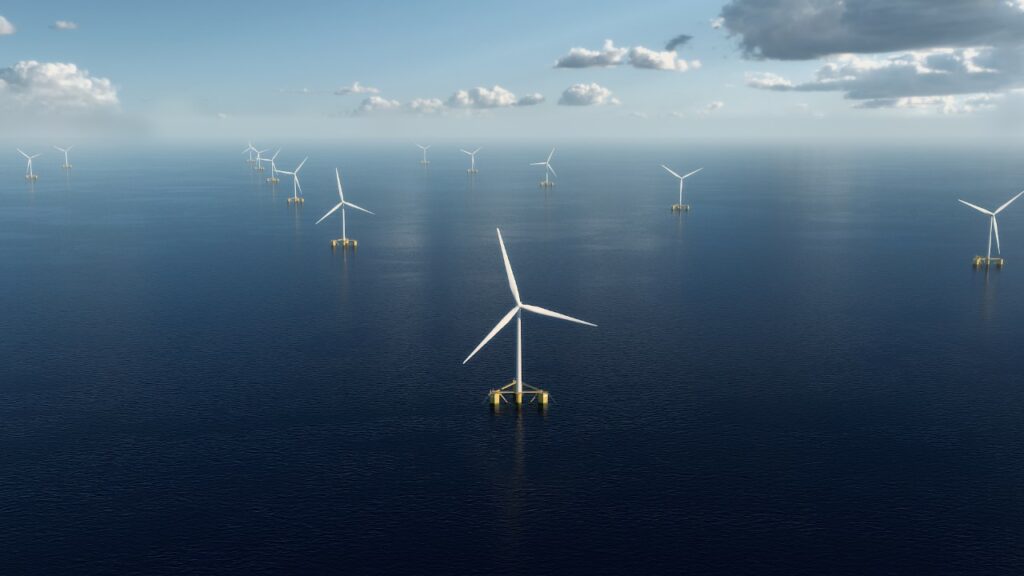