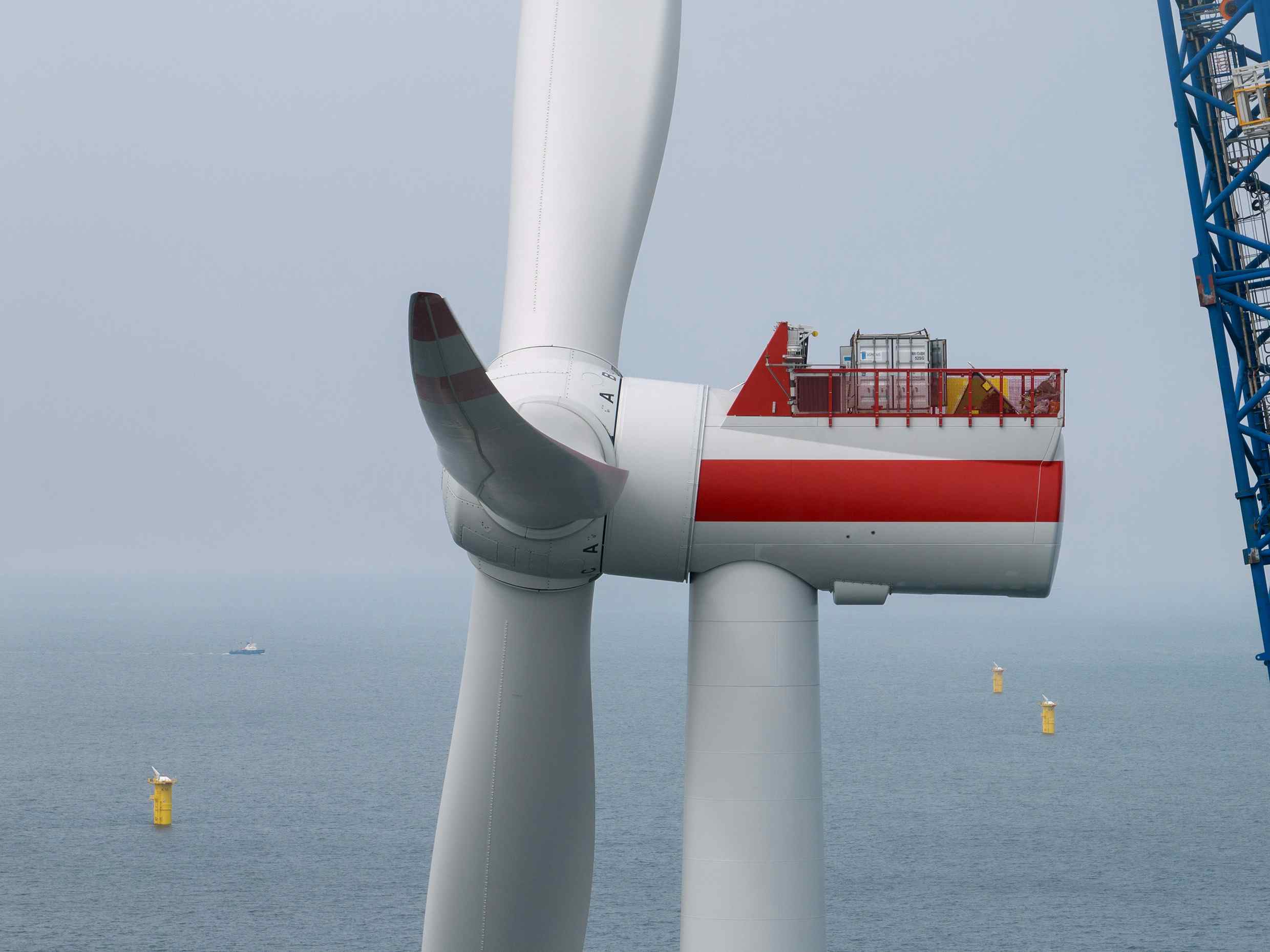 Two thirds of the Siemens Gamesa wind turbines at the Kaskasi offshore wind farm are now feeding electricity into the German grid, with the installation of the remaining turbines underway. RWE plans to have all 38 units installed and ready for operation before the end of the year.

Offshore construction at the project site, located 35 kilometres off the coast of Heligoland in the North Sea, commenced in early March with the installation of the first monopile. The offshore substation, now linked with the HelWin Beta platform, was installed at the end of the same month.

DEME, using its vessel Sea Challenger, started installing the wind turbines this summer and had the first nine units in place by August, when the first wind turbine produced power.

Kaskasi will comprise 38 Siemens Gamesa SG 8.0-167 DD Flex offshore wind turbines, each with a capacity of close to 9 MW, with three of them fitted with Siemens Gamesa’s fully recyclable blades.

The 342 MW offshore wind farm is accommodating two more new technologies, including collared monopile foundations and foundations which were installed using vibro pile driving and are enclosed in a concrete ring that expands in the seabed (Self-Expanding Pile Shoe).

Once fully operational, the Kaskasi offshore wind farm will have the capacity to supply the equivalent of approximately 400,000 households with green electricity every year.

The news on the two thirds of the wind farm’s turbines now producing electricity came as part of the developer’s results for the first nine months of 2022 which, among other things, show adjusted EBITDA in RWE’s Offshore Wind segment was EUR 859 million, EUR 203 million more than in the same period in 2021.

The increase is attributed to the commissioning of new offshore wind capacities and higher wind levels this year. 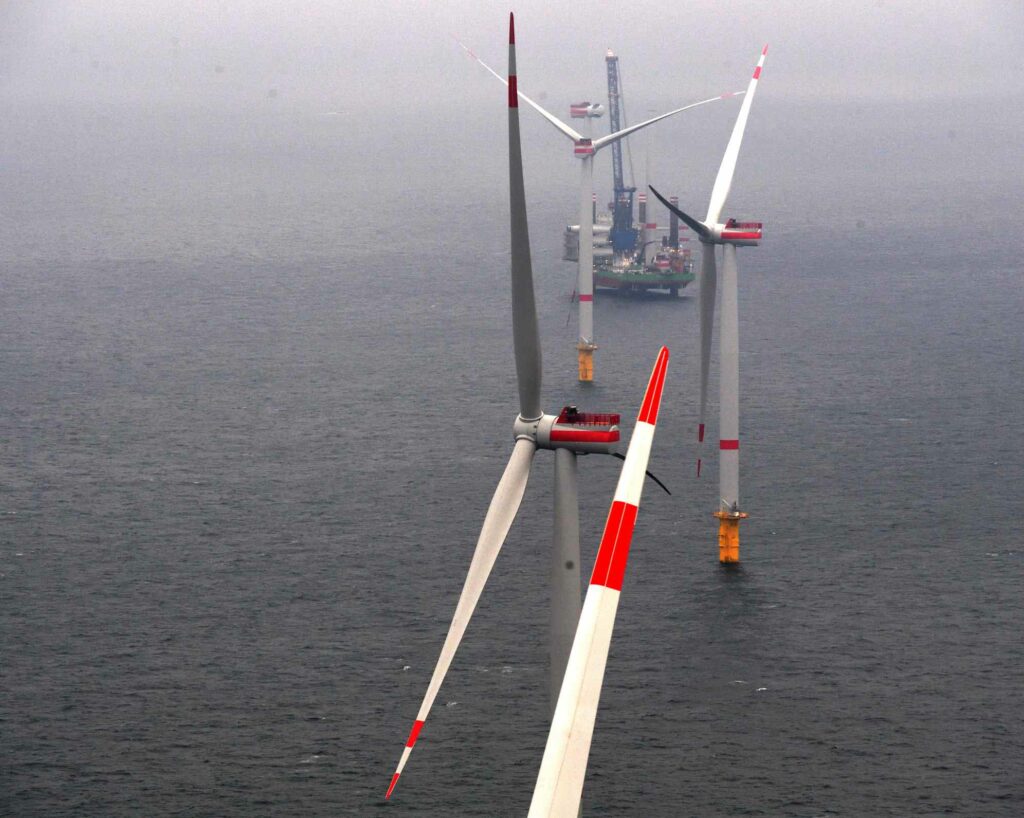