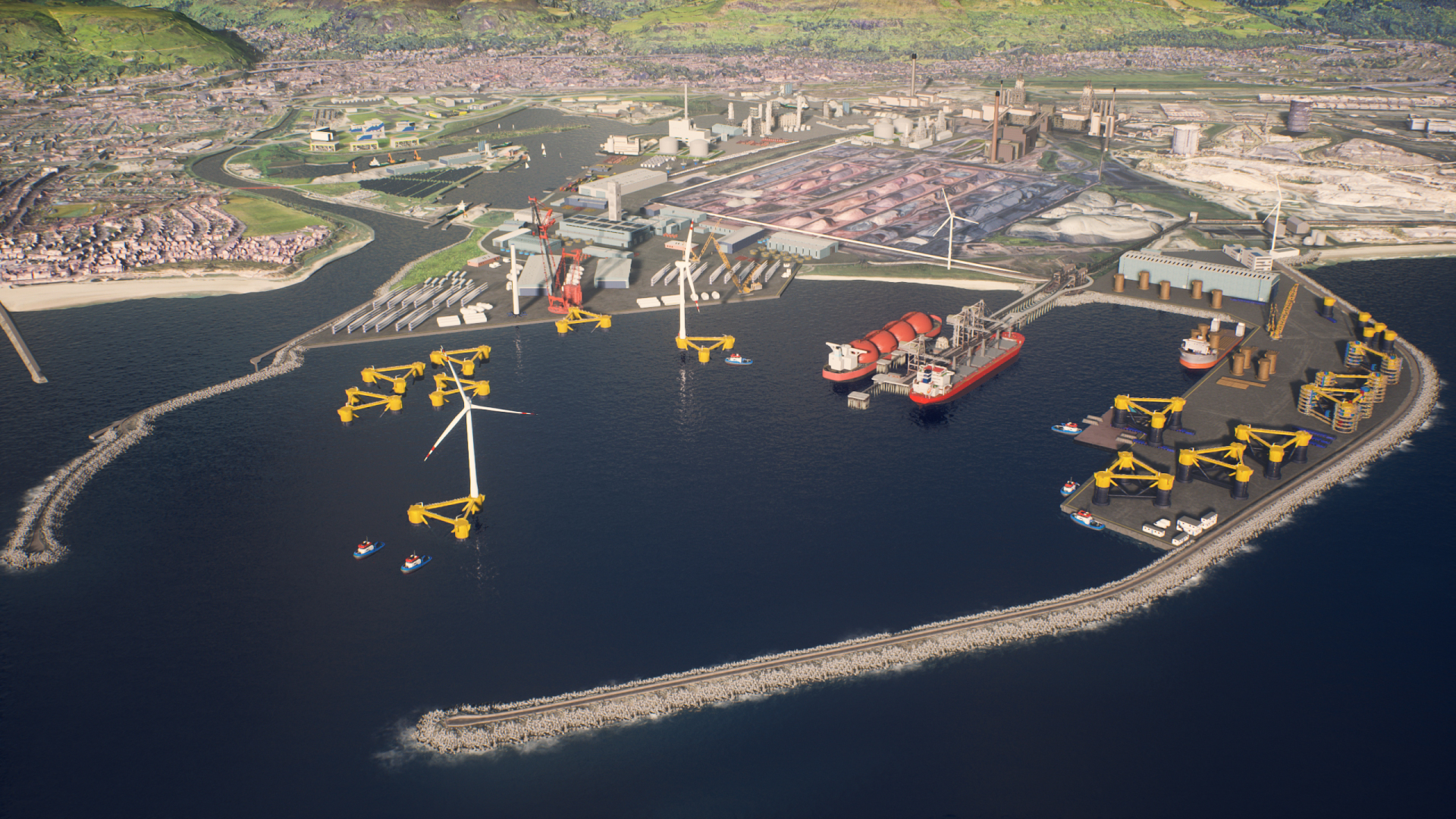 The developer of the Gwynt Glas floating offshore wind farm has signed a memorandum of understanding (MoU) with Associated British Ports (ABP), which operates Port Talbot, and Port of Milford Haven in South Wales.

Under the MoU, information and industry knowledge will be shared between the developer and the ports to investigate the potential opportunities to manufacture, assembly, load-out, and servicing for the 1 GW Gwynt Glas project from both Port Talbot and Milford Haven.

“ABP’s port facilities at Port Talbot are at the heart of realising Wales’ ambitious vision for Floating Offshore Wind in the Celtic Sea and the new manufacturing industry that this will deliver for Wales. We are delighted to be working with EDF Renewables UK, DP Energy and the Port of Milford Haven on the Gwynt Glas project, which is such a vital part of the UK’s progress to net zero”, said Andrew Harston, ABP Regional Director, Wales and Short Sea Ports.

In April, the developers revealed the details about the 1,500-square-kilometre site search area, together with maps, as part of early consultation which was underway with the commercial fisheries sector.

The Gwynt Glas floating wind farm is expected to provide power for approximately 927,400 homes and contribute a significant part to the Crown Estate’s ambitions for 4 GW of capacity in the Celtic Sea, according to EDF Renewables and DP Energy. 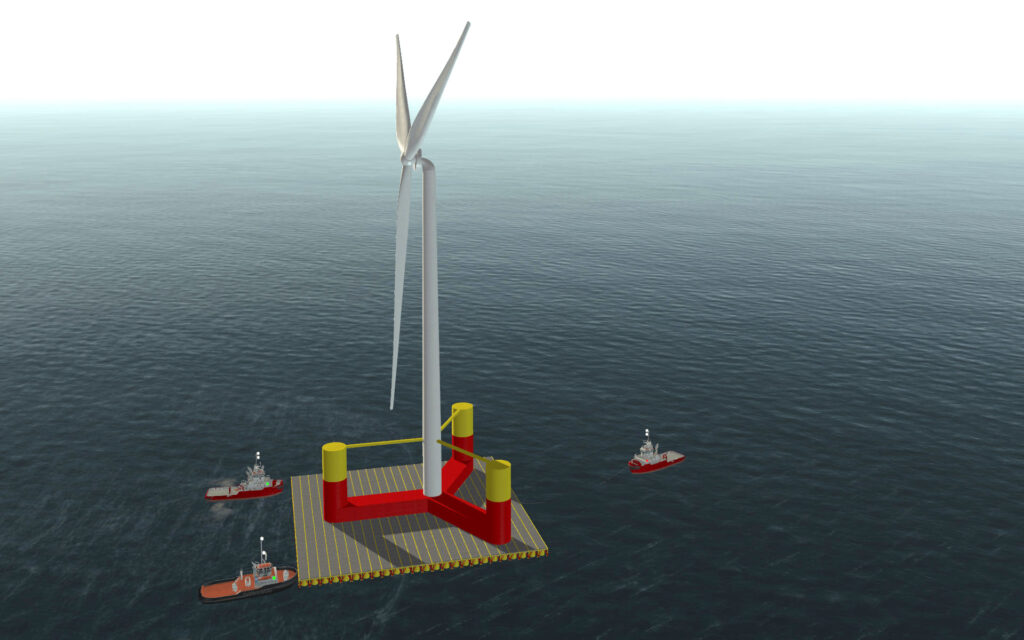