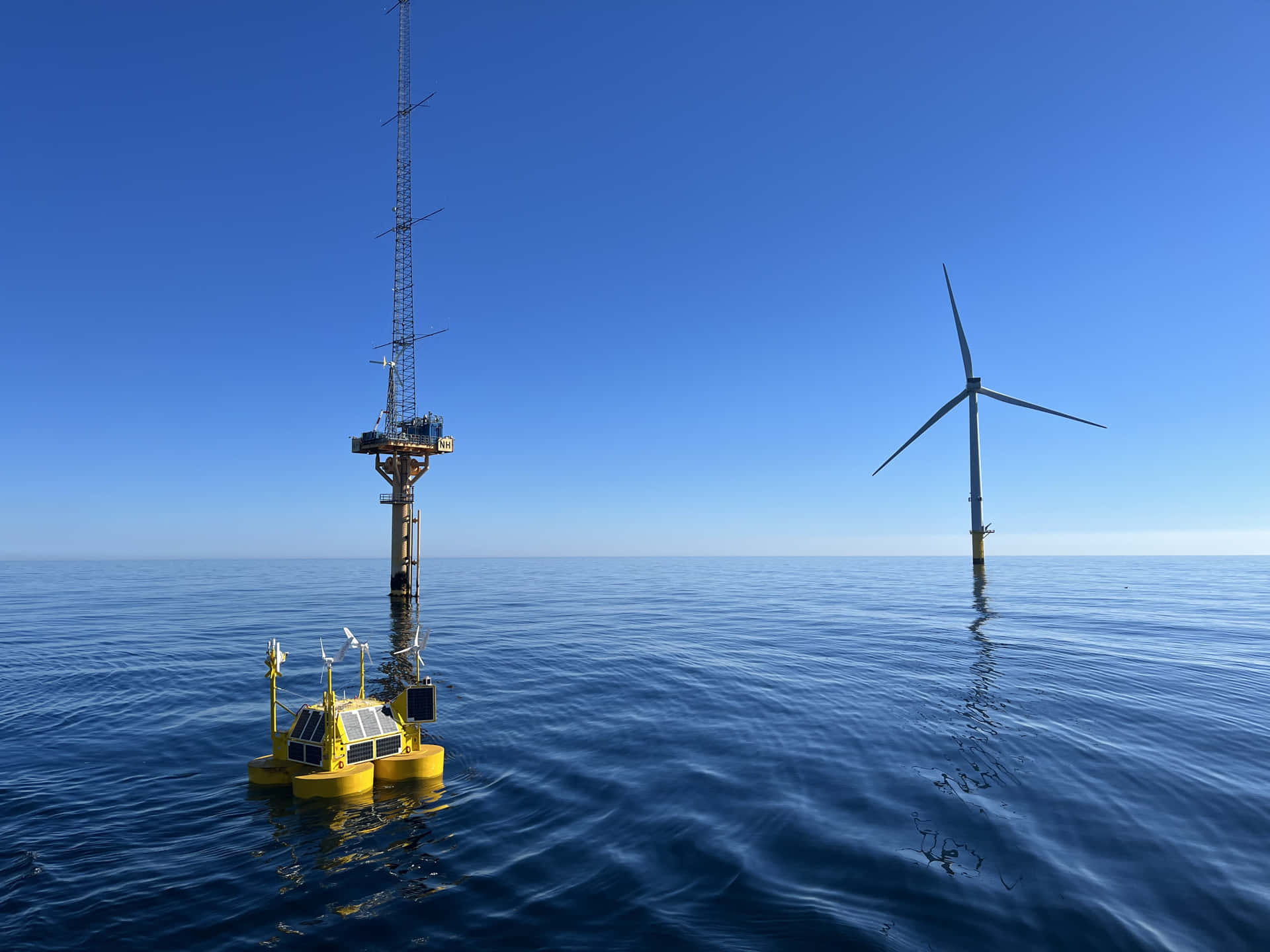 Ossian Floating Wind Farm Could Have Capacity of 3.6 GW

SSE Renewables, Marubeni Corporation, and Copenhagen Infrastructure Partners (CIP) have identified an increase in the potential overall project capacity for their Ossian floating wind project in Scotland from 2.6 GW to up to 3.6 GW.

According to a press release from Ossian Wind Farm, a joint venture between the three developers, if the 3.6 GW capacity is achieved, it would put the Ossian project among the top five largest floating offshore wind farms globally.

The potential increase in the total capacity has been identified following the completion of a full geophysical and benthic survey of the project area. The data collected has informed a review of the potential wind farm capacity.

The increase in capacity to up to 3.6 GW is subject to undertaking the necessary further environmental and technical assessments.

“We are excited that through further technical assessment of our project area, we now believe Ossian could provide an even greater renewable electricity output. If realised, this change would position the project among the top five largest floating projects in the world, demonstrating its epic scale. This is a great motivator for project partners SSE Renewables, Marubeni and CIP and the whole project team”, said Senior Project Manager for Ossian, David Willson.

This summer, Partrac deployed Eolos Floating LiDAR Solutions’ FLS 200 FLiDAR equipment across two locations at the Ossian site, with the aim of measuring wind speed and direction to help determine the best locations and positions for wind turbines.

“Our work at the Ossian site marks the start of two years of data collection so that we can build knowledge of site characteristics and capture critical metocean data. This is an incredibly important process as it establishes both the wind resource and environmental conditions for the project”, said Sam Athey, Managing Director from PARTRAC.

The SSE Renewables-Marubeni-CIP partnership won the development rights to 858 square kilometres of seabed in the ScotWind leasing round this year. The site, located in the E1 Zone in the Firth of Forth off the Angus Coast, was one of the largest lease areas offered by Crown Estate Scotland.

In August, the partners announced that the floating wind project would be named Ossian, taking the name from The Poems of Ossian.

If the project is built up to a capacity of 3.6 GW, it would be capable of powering almost 6 million Scottish homes and offsetting around 7.5 million tonnes of carbon emissions each year, according to SSE.

The floating offshore wind farm is planned to be up and running before the end of the decade. 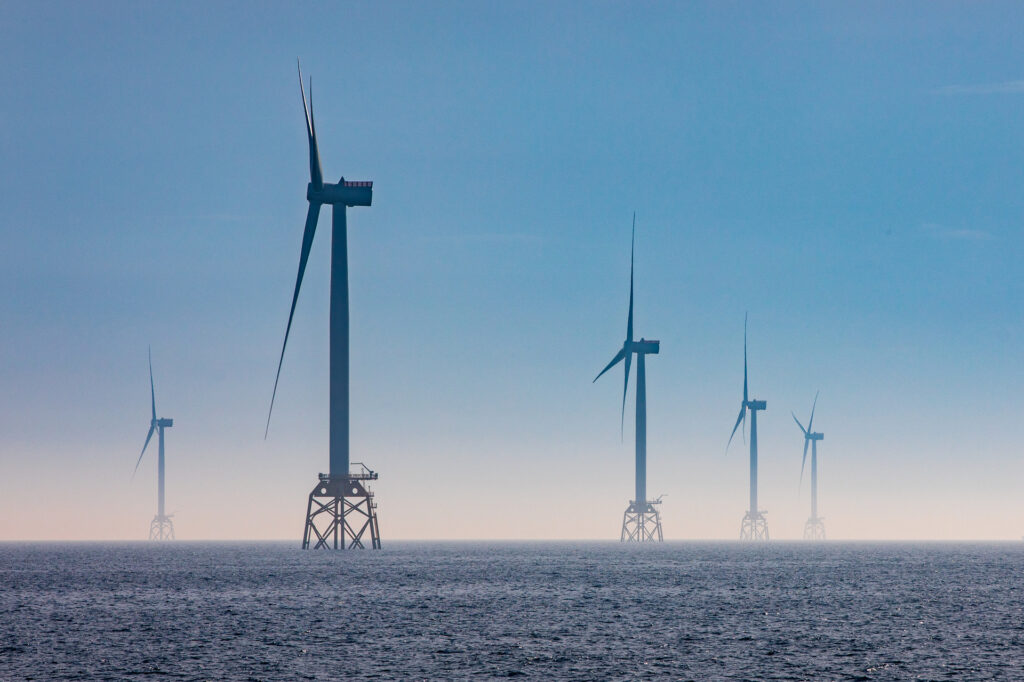