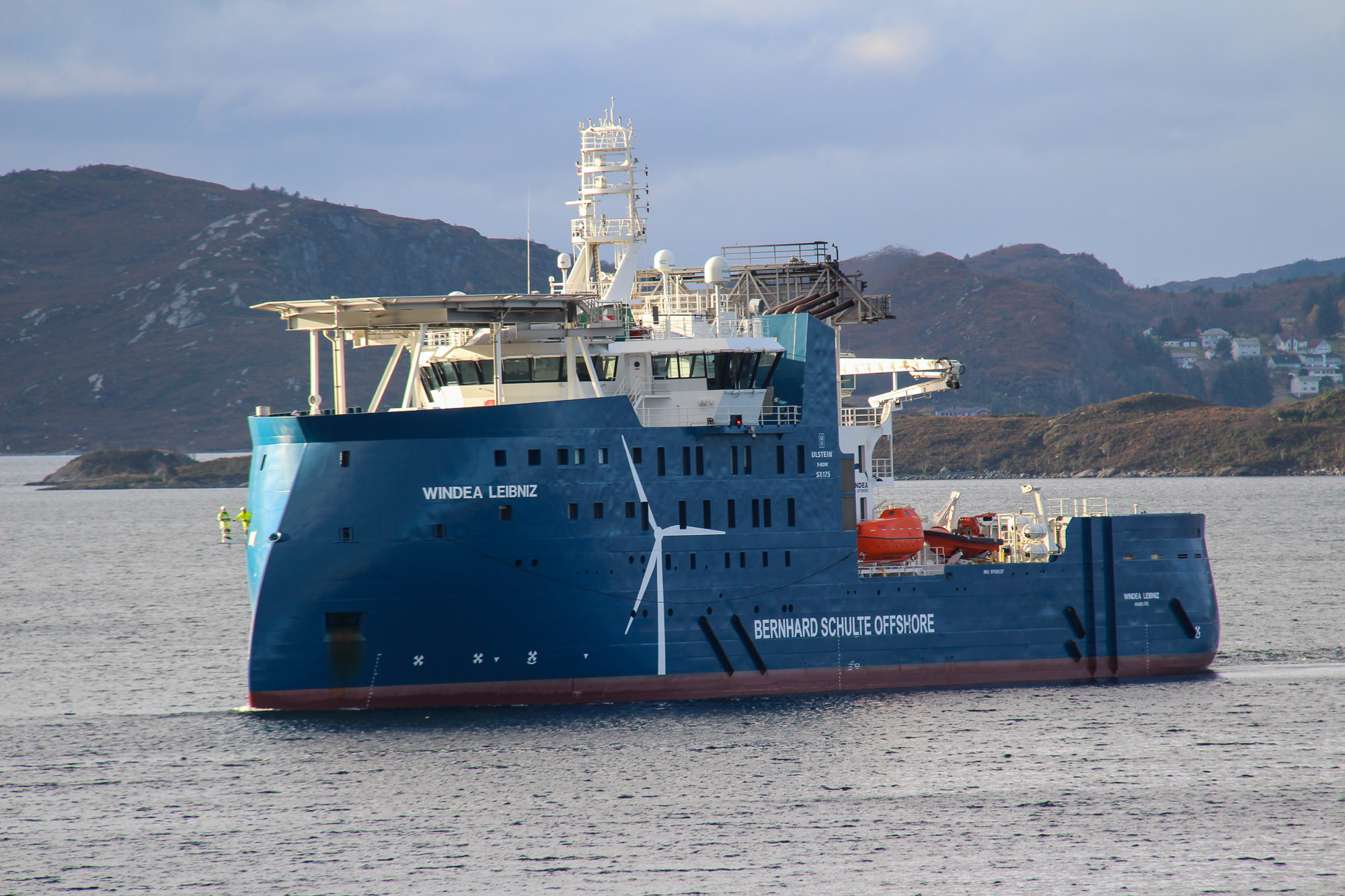 Windea Leibniz SOV to Convert Into CSOV After Upgrades

Windea Leibniz, the second SOV ordered by Bernhard Schulte Offshore and ICBC Leasing from Ulstein, will see an upgrade in the number of single cabins for charterers from the current 40 units to 60 units.

“This means that we can take more people in, enabling the vessel to operate as a Construction-SOV”, said Matthias Müller, Managing Director at Bernard Schulte Offshore.

Further, the installation of an adjustable pedestal for the Uptime gangway means that the vessel will be able to cater to all transition piece (TP) heights of the North Sea, Müller added.

In addition, the vessel will be one of the few purpose-built SOVs which can work in the Baltic Sea which has lower TP heights, according to Müller.

Windea Leibniz arrived at Ulstein Verft on 31 October and the upgrade is scheduled for completion in February 2023.

The vessel worked for five years for Siemens Gamesa, performing services at the Sandbank and DanTysk offshore wind farms as part of their Service Train Concept.

“After that, she did a summer campaign for GE at the Merkur Offshore wind farm. Lately, she has supported the installation of the infield cables for a wind farm under construction in the Baltic Sea”, Müller said.