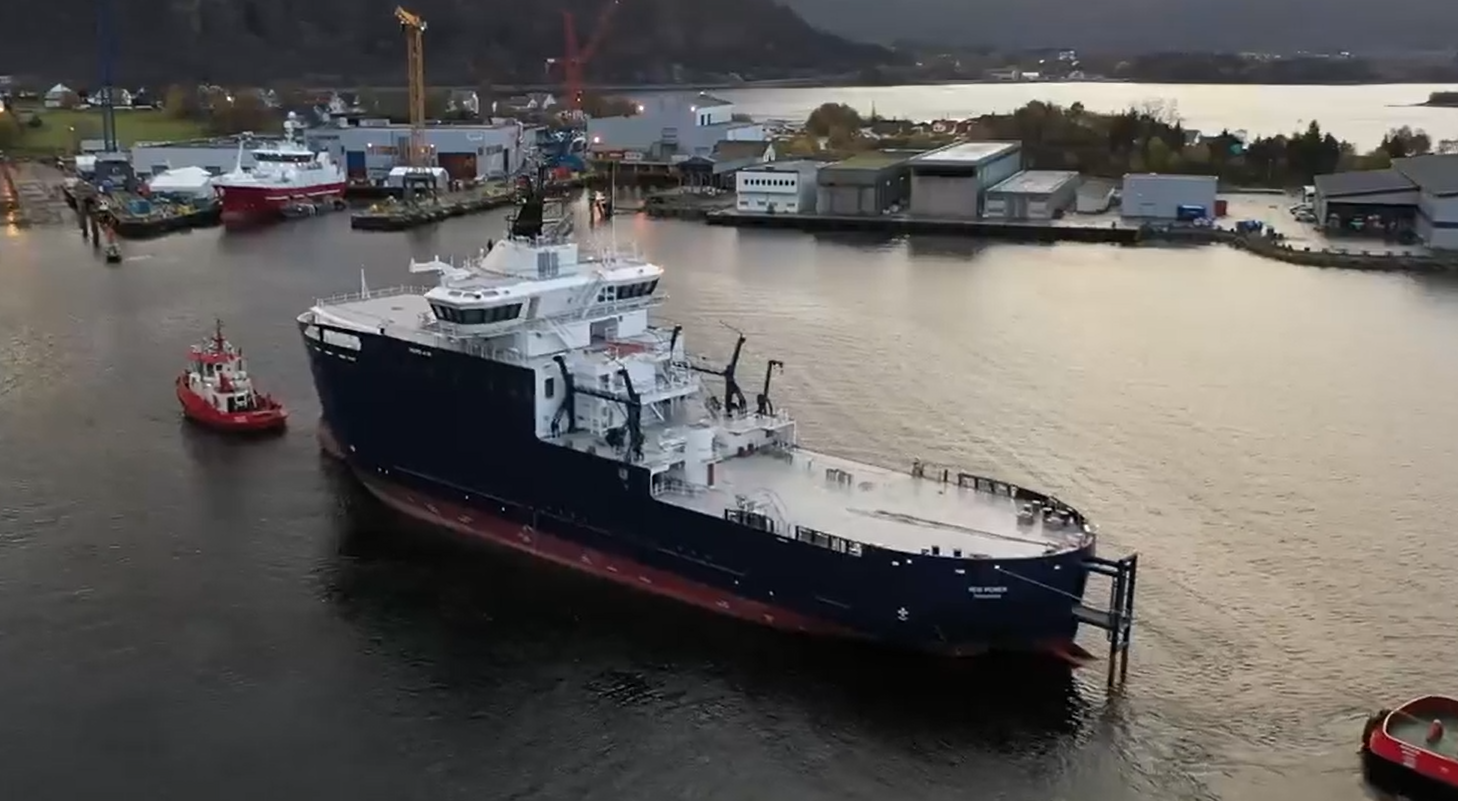 Vard has announced that its first hull for the Commissioning Service Operations Vessel (CSOV), ordered by Rem Offshore, arrived at Vard Søviknes in Norway.

The hull was launched at Vard Braila in Romania in July and will now be finalised at Vard Søviknes.

The CSOV is 85 metres long and has a beam of 19.5 metres. This is the first renewable vessel to have Vard Electro’s SeaQ Bridge board.

In August 2021, Rem Offshore signed a contract with Vard for the design and construction of two CSOVs, with an option for two additional vessels.

Both CSOVs are based on Vard 4 19 design and tailor-made for worldwide services and maintenance operations at offshore wind farms, Vard, a subsidiary of Fincantieri, said.

After completing the final touches, the first CSOV is planned to be delivered to Rem Offshore in the first half of 2023.

The second vessel will be built and delivered in Vung Tau, Vietnam, and is scheduled for delivery in 2024.