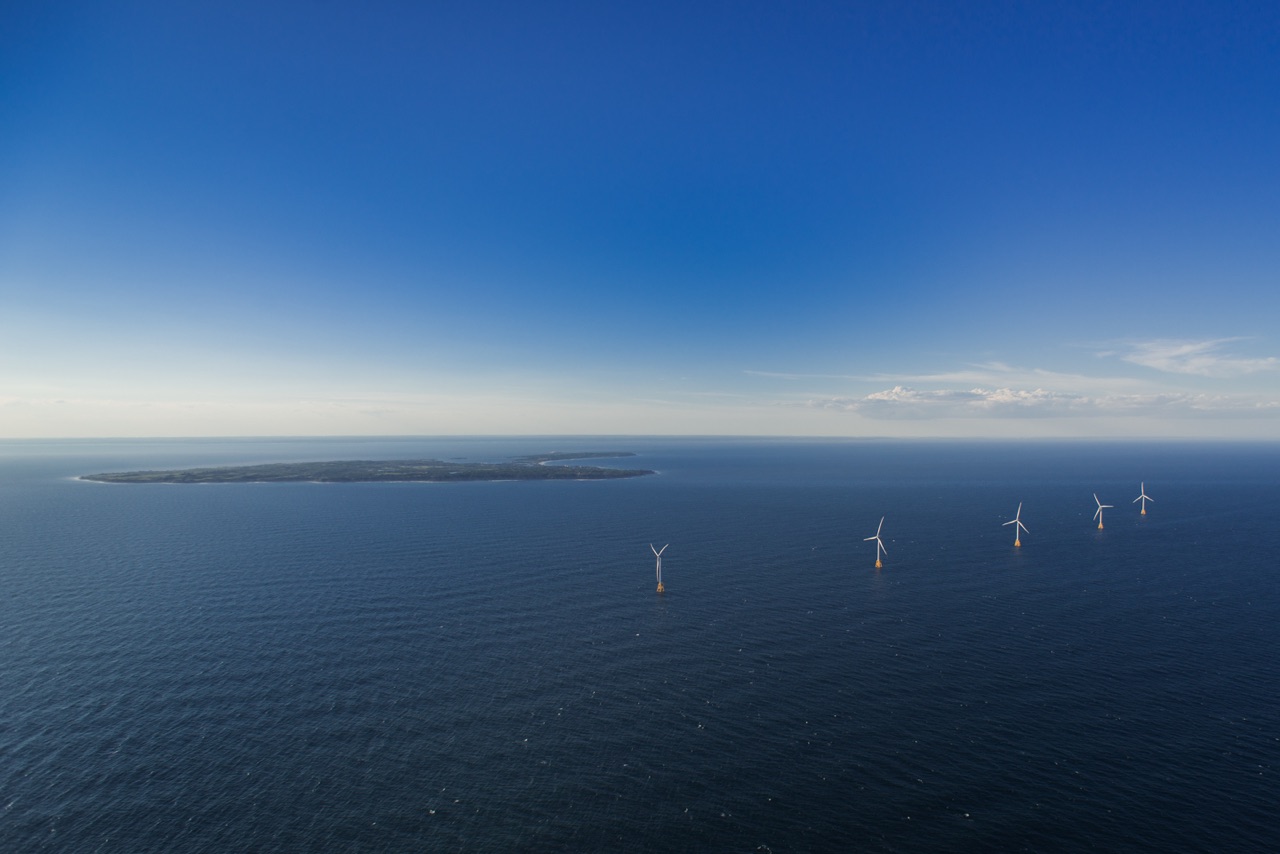 US Mobilising USD 30 Million to Speed Up Wind Energy Deployment

The US Department of Energy (DOE) has announced its intent to use more than USD 30 million from President Biden’s Bipartisan Infrastructure Law to fund research and development (R&D) projects that will lower costs for bottom-fixed and floating offshore wind energy projects, as well as those on land.

According to DOE’s Notice of Intent (NOI) to Issue Bipartisan Infrastructure Law Funding, funding will also be allocated for improvement to the permitting processes to make distributed wind more accessible to communities (USD 3.3 million), as well as for advancing technologies that help bats avoid wind turbines (USD 8 million).

The DOE also issued a Request for Information (RFI) seeking input on research needs related to floating wind energy mooring and anchoring systems, in support of the Floating Offshore Wind Energy Earthshot and to inform USD 2.5 million in future R&D funded by the Bipartisan Infrastructure Law.

The Floating Offshore Wind Energy Earthshot is the new initiative announced recently as the US set up its 15 GW floating wind target for 2035. The initiative aims to reduce the cost of floating offshore wind energy by more than 70 per cent, to USD 45/MWh, by that time.

The Notice of Intent to use USD 30 million through the Bipartisan Infrastructure Law to fund offshore wind R&D projects and the RFI related to floating wind technology were published on 18 October, the same day the US Department of the Interior announced the date of the country’s first-ever floating wind lease sale and the first-ever offshore wind lease auction in the Pacific.

Wind energy accounted for more than 9 per cent of total domestic electricity generation in the US in 2021 and will play a significant role in achieving the goals of reaching 100 per cent clean electricity by 2035 and a net-zero-emissions economy by 2050, according to the DOE.

These investments through the Bipartisan Infrastructure Law, together with the Inflation Reduction Act, will bolster the continued growth of wind energy and reinforce its key role as an American-made clean energy resource, and further the efforts to reach the target of installing 30 GW of offshore wind by 2030, the DOE said. 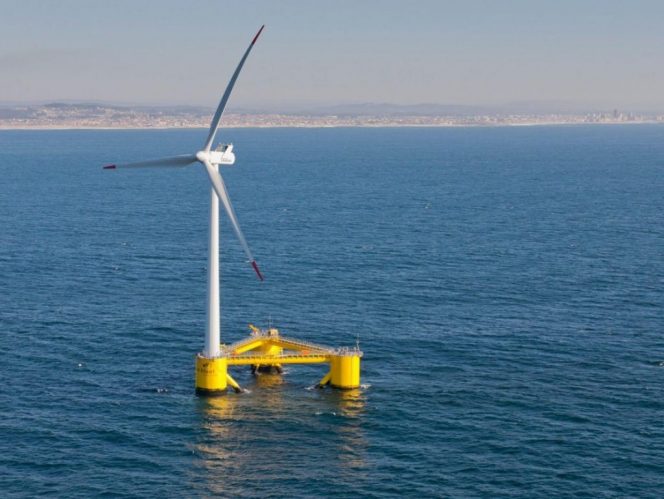