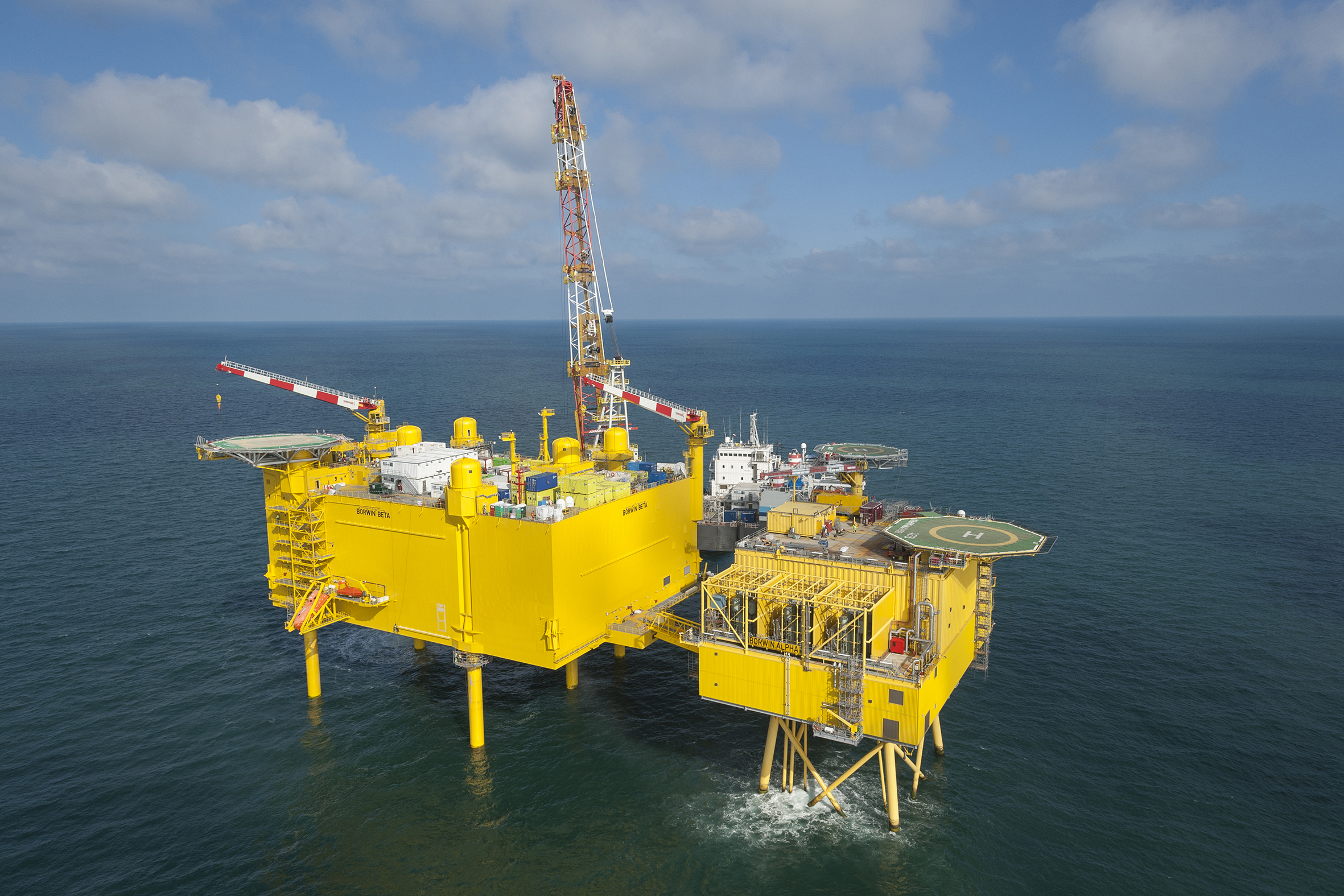 Semco Maritime and SeaRenergy have secured a five-year service contract with TenneT for offshore grid connection systems and offshore substations in Germany and the Netherlands.

The consortium, comprised of Semco Maritime and SeaRenergy, will be responsible for mechanical and electro-technical integrated maintenance of offshore grid connection systems, which comprise offshore and onshore installations in the German and Dutch sectors.

The contract will run from 2023 to 2028 and initiates the strategic partnership in the consortium.

Following the turnkey construction of an offshore converter platform, the electro-technical, mechanical, structural, and automation components must be maintained, Semco Maritime said.

This maintenance, as well as corrective and fault clearance works, are combined in the Mechanical & Electrical Integrated Contract (MEiC), which TenneT has now awarded to the consortium.

Under the contract, the consortium will do this work on 13 high-voltage direct current (HVDC) grid connection systems in Germany and seven high-voltage alternating current (HVAC) substations offshore in the Netherlands.

The financial details of the contract were not disclosed. 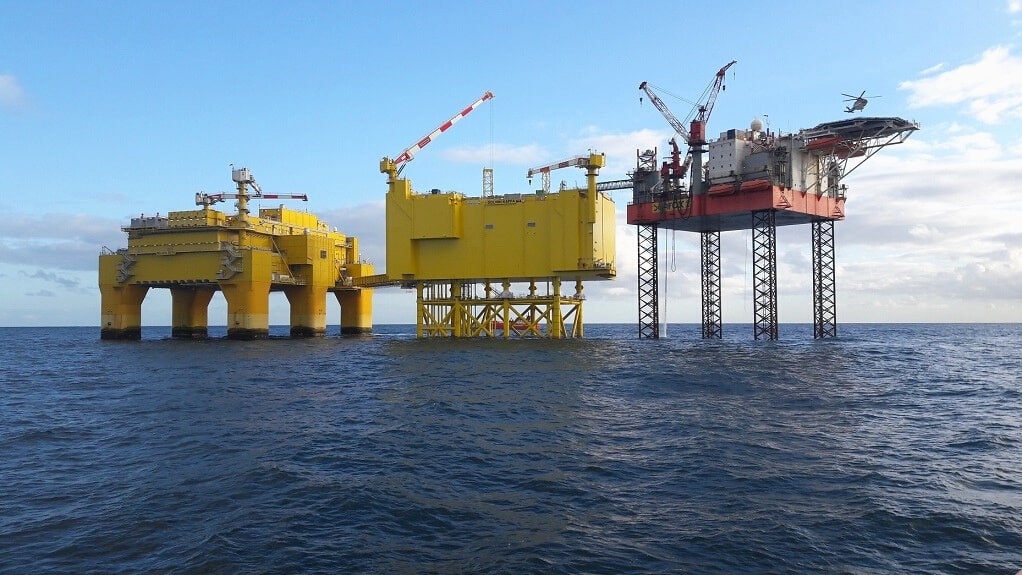