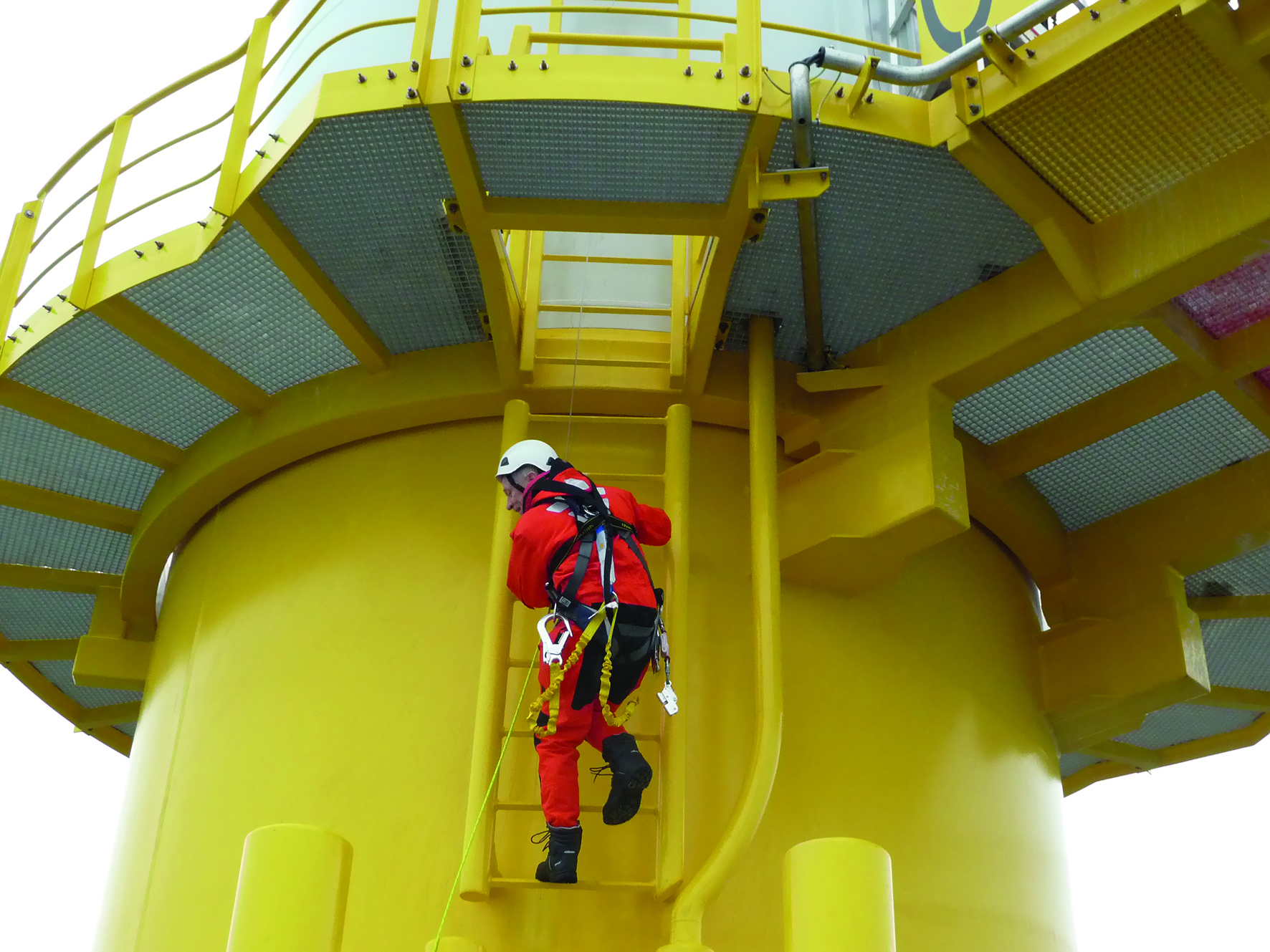 Corio Generation has appointed COWI as the Pre-FEED Designer for the Sceirde Rocks offshore wind project in Ireland, shortly after the Danish engineering company secured a contract for another Irish offshore wind farm, the North Irish Sea Array (NISA), developed by Statkraft.

The 450 MW Sceirde Rocks is planned to be built in the North Atlantic Ocean, to the west of Galway, and is developed by Irish Fuinneamh Sceirde Teoranta (FST), owned by Corio Generation and Ontario Teachers’ Pension Plan.

The wind farm was designated as one of seven ‘Relevant Status’ projects by the Department of Environment, Climate and Communications, positioning it to be in the first wave of offshore wind projects in Ireland for delivery by 2030.

Under its contract for Sceirde Rocks, COWI will support Corio in the early design of the foundations in preparation for the auction application.

“COWI will supply the Pre-FEED design, which will enable Corio to approach potential suppliers for quotes for the project’s implementation. We work on landmark wind developments across the globe, and we’re delighted to be able to bring our international expertise to ensure the best outcomes for Sceirde Rocks windfarm”, said Damian McGirr, Senior Market Director at COWI.

“At COWI we are expanding our portfolio in this space, as it is paramount that we utilise our offshore wind resource to create sustainable solutions to supply renewable energy as we strive to reach the Net Zero target”, McGirr said.

As reported in January this year, COWI announced it would turn down all future fossil fuel projects as it aims to transform its business and reach 100 per cent revenue within sustainability-related projects in three to five years’ time. 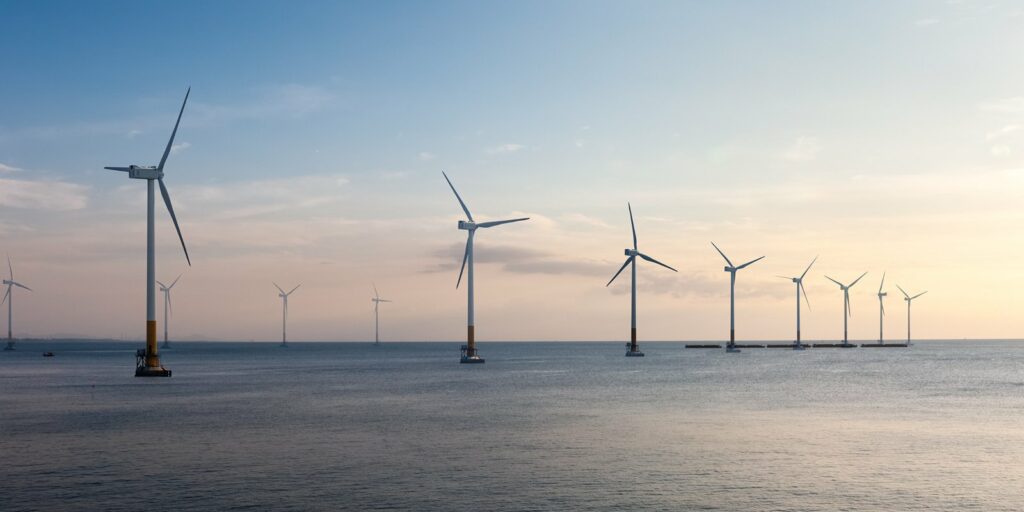