Corio Generation has completed a geophysical survey at the site of its 450 MW offshore wind project in Ireland, after applying for Maritime Area Consent (MAC) in June this year with an aim to compete in Ireland’s first Offshore Renewable Electricity Support Scheme which opens in early 2023.

The wind farm was designated as one of seven ‘Relevant Status’ projects by the Department of Environment, Climate and Communications, which positioned it to be in the first wave of offshore wind projects in Ireland for delivery by 2030.

In May this year, Corio entered into a joint venture with Ontario Teachers’ Pension Plan Board to fund the development of up to 9 GW in offshore wind projects, including those being developed in Ireland. FST is owned by the two partners and managed and operated by Corio.

According to the developer, the 450 MW Sceirde Rocks offshore wind farm is the first commercial-scale offshore wind project on Ireland’s west coast targeting completion by 2030 and the first such project located on Europe’s Atlantic margin.

FST said it had been consulting with the local fishing community and, between June and September, completed a geophysical survey of the local marine area to support project design and planning.

In line with the requirements of the Offshore Renewable Electricity Support Scheme in Ireland, the Sceirde Rocks project would lead to the establishment a Community Benefit Fund.

Once the project becomes operational, the multi-million-euro fund will be available to groups in South West Connemara over a 15-year period, to support a range of sustainable community initiatives, Corio Generation said in a press release on 22 September.

With the generation capacity of 450 MW, the Sceirde Rocks offshore wind farm will be capable of generating enough renewable energy to power more than 350,000 homes, according to the developer. 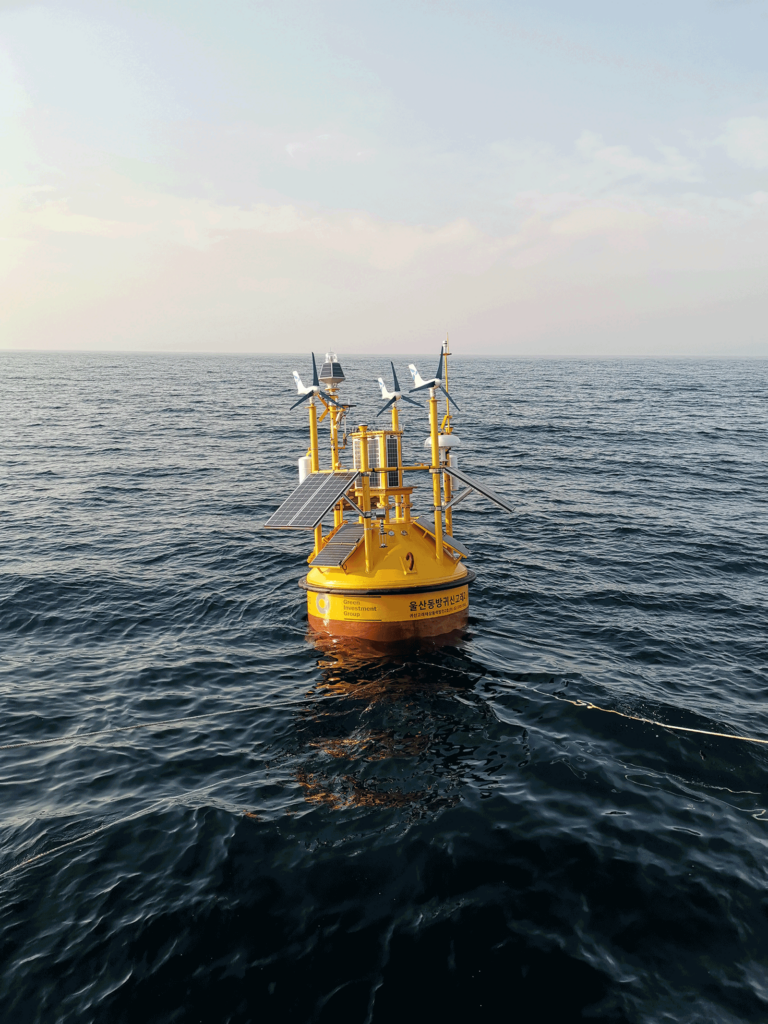