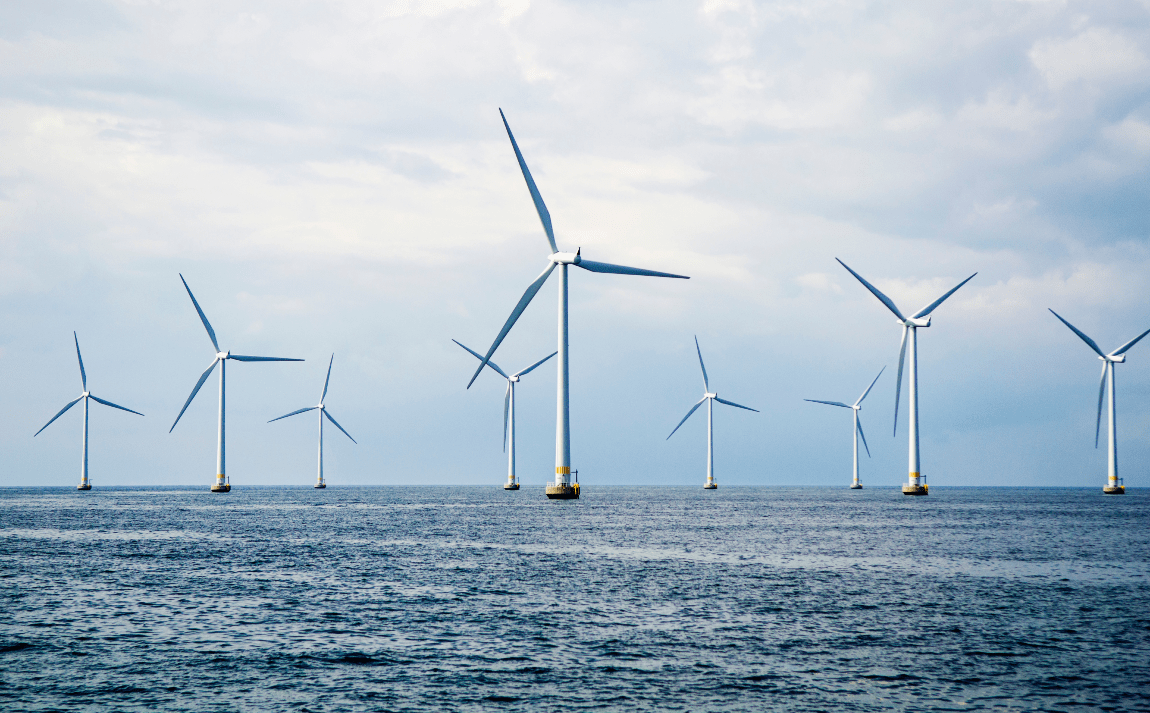 Nexans has landed a significant contract for phase one of the Empire Wind offshore wind project developed by a 50/50 partnership between BP and Equinor.

This contract follows the preferred supplier agreement signed in March 2021 and covers the design and manufacturing, as well as the laying and protection of export cables for the project.

“Signing the contract for Empire Wind 1 further establishes Nexans as a major player in renewable energy in the United States, and will alleviate added pressures on the state’s electrical grids”, said Christopher Guérin, CEO of Nexans.

The 816 MW Empire Wind 1, part of the overall 2.1 GW project, is located about 20 miles (about 33 kilometres) south of Long Island and east of the Rockaways.

Nexans will install the export cables over 93 miles (approximately 150 kilometres) from the offshore substation for Empire Wind 1 to landfall at South Brooklyn Marine Terminal.

The cables will be manufactured at Nexans’ facilities in Charleston, South Carolina, and Halden, Norway, and will also be installed by the French company.

The offshore wind development will utilise 15 MW wind turbines and is expected to play a major role in meeting New York State’s goal of reaching 70 per cent renewable energy by 2030.

Once completed, Empire Wind 1 will deliver electricity to over 500,000 homes of the eventual over one million homes that will be powered by the entire Empire Wind project.

When it comes to Nexans, the company recently secured a contract from Ørsted and Eversource to supply the export cable for the 704 MW Revolution offshore wind farm which is located more than 15 miles (around 25 kilometres) south of the Rhode Island coast. 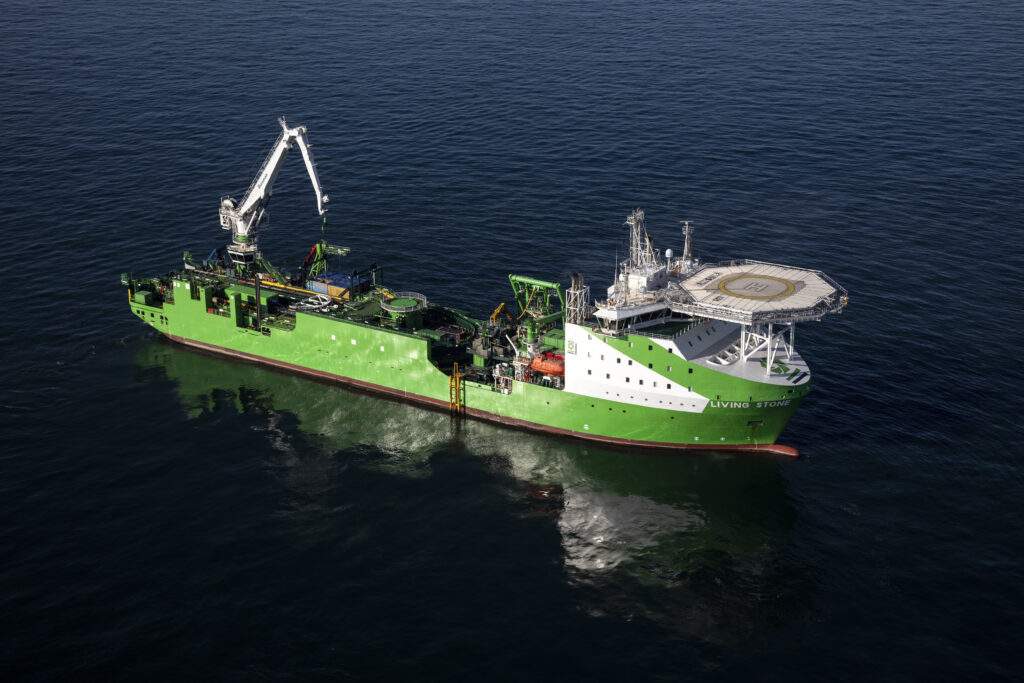