Norway-headquartered BW Ideol has signed a partnership deal with Taiya Renewable Energy for the joint development of a floating offshore wind pipeline in Taiwan.

The partnership, which is subject to further due diligence and negotiation of the final agreements, includes the construction of a 50 MW floating wind pilot and commercial-scale projects offshore Taiwan.

Under the two-fold agreement, BW Ideol was awarded an EPCI contract to build and install one of its Damping Pool foundations as part of a demonstration project in waters allocated via the offshore wind tender announced by the Taiwanese Government in August.

Subject to the project reaching final investment decision, COD is planned to be completed before the end of 2026, with construction expected to start as early as 2025.

The partnership agreement also covers the joint development of several commercial projects for which the Environmental Impact Assessment is already underway.

“We are pleased to pursue the growth of our global project pipeline, in line with our dual-leg strategy as co-developer and as technology and EPCI services provider. We are happy to join forces with Taiya  and benefit from its strong local footprint and experience in engaging with local stakeholders”, said Paul de la Guérivière, CEO of BW Ideol. 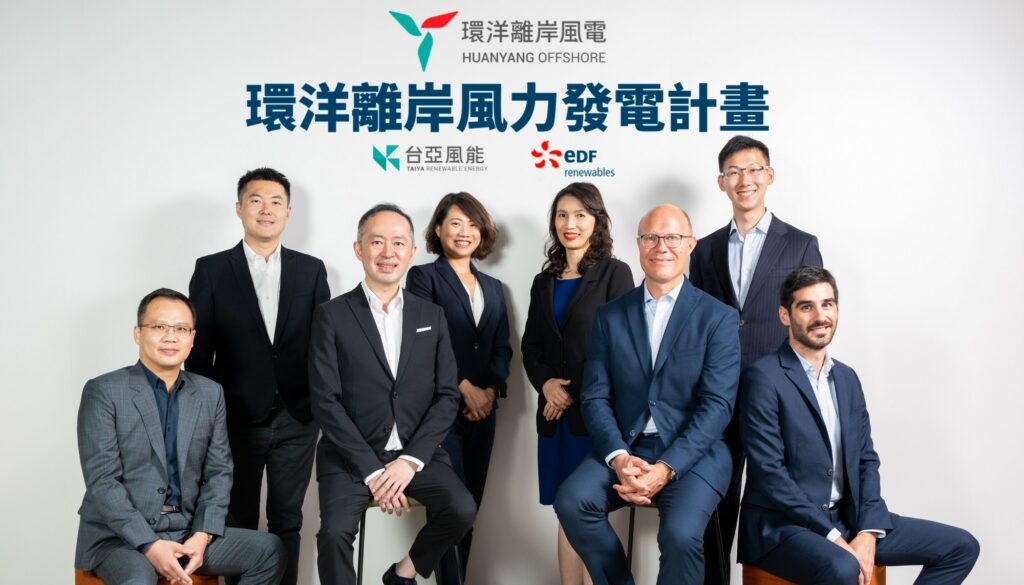