The Taiwanese Government plans to launch a tender for 100 MW of floating wind capacity later this year and invite developers to propose their demonstration projects.

The floating wind projects will be selected next year and must be completed and commissioned in 2026.

The applicants will submit proposals with project plans and locations where they plan to build them, which must be located in the sea area beyond the low tide line and cannot overlap the protected sea areas.

As with the offshore wind projects so far, the projects and their locations must be approved through the preliminary review of the Environmental Impact Assessment task force.

The total installation capacity is set at 100 MW and the maximum capacity for a single project is limited to 50 MW.

On 5 August, the Bureau of Energy of Taiwan’s Ministry of Economic Affairs held an explanatory meeting on the plan to procure demonstration floating wind capacity to solicit public feedback and input, in order to improve the plan before taking the next steps.

Although Taiwan’s block development approach for offshore wind does not limit projects to a certain foundation type, there is a demand from the market for the Government to launch a demonstration project that would help bring to light any problems that the floating wind development process may encounter.

Responses from the public consultation on the concept of the demonstration plan – such as flexible adjustment of installation capacity, the consideration of industrial relations, and the planning of port infrastructure – will be included in the policy planning reference. Feedback will be gathered as soon as possible to complete the follow-up announcement on the plan before the end of the year, according to the Ministry of Economic Affairs.

Taiwan is about to launch the third round of tenders under its block development approach to offshore wind. Through the first two offshore wind auctions, held in April and June 2018, the Taiwanese Government allocated 5.5 GW to projects that are scheduled to be up and running by 2025. 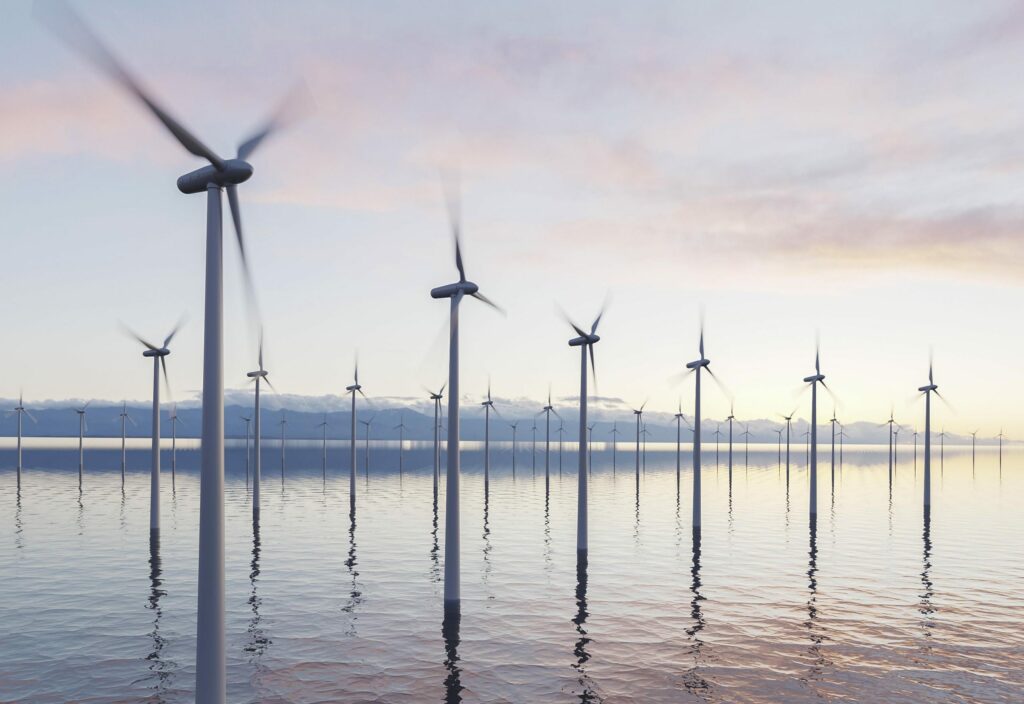