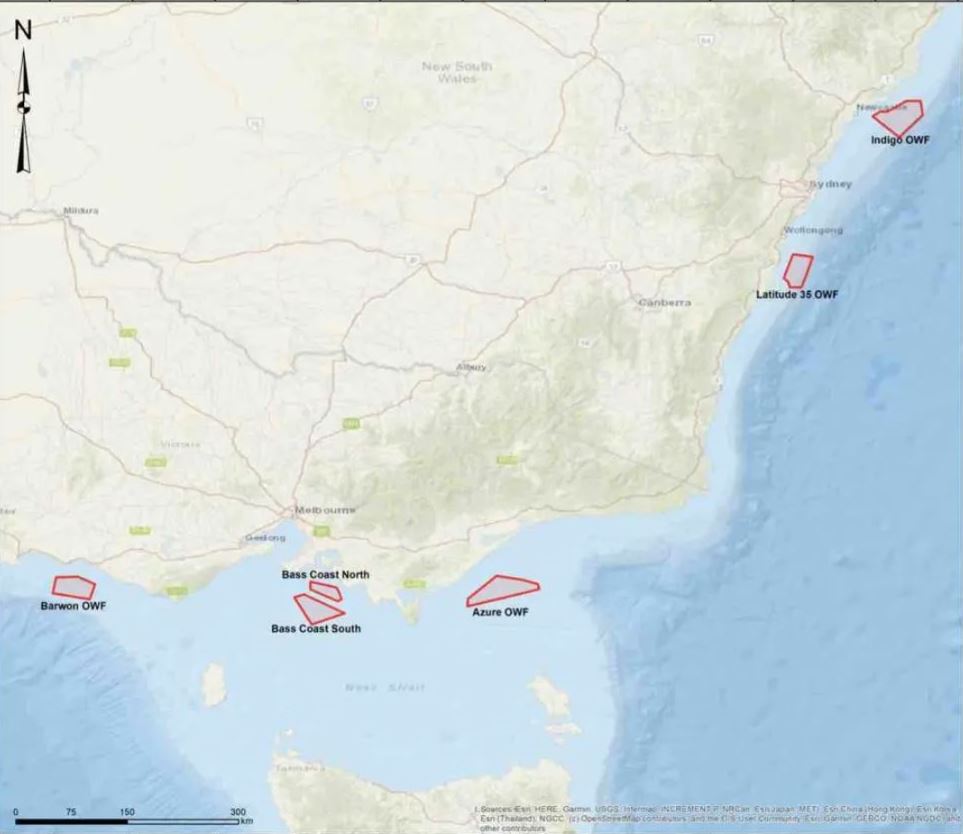 These five areas are off the coast of Warrnambool in Western Victoria, Wonthaggi and Port Albert in the Gippsland Region, and Wollongong and Newcastle areas in New South Wales.

Catherine Way, director of DP Energy Australia, said that the company had been looking at the offshore potential in Australia for a number of years and had previously identified development opportunities within the Federal Government’s recent declaration of areas for offshore wind projects.

The proposed projects could include fixed and floating platforms depending on water depths, said Way.

Way also added that DP energy is currently exploring opportunities either as their stand-alone projects or in partnership with other operators.

State Governments have committed to ambitious renewable energy and emissions reduction targets with offshore wind energy increasingly viewed as a critical component to meet these goals, according to DP Energy.

Several major players have entered the Australian offshore wind market, and many have already staked out their preferred wind areas.

When it comes to DP Energy, the company is currently working with Spanish renewable giant Iberdrola to deliver 3 GW of offshore wind in Ireland.

They also partnered with EDF Renewables for a floating offshore wind project in the Celtic Sea, which could have up to 1 GW of installed capacity.

Australia will be the company’s first venture into offshore wind in the southern hemisphere.