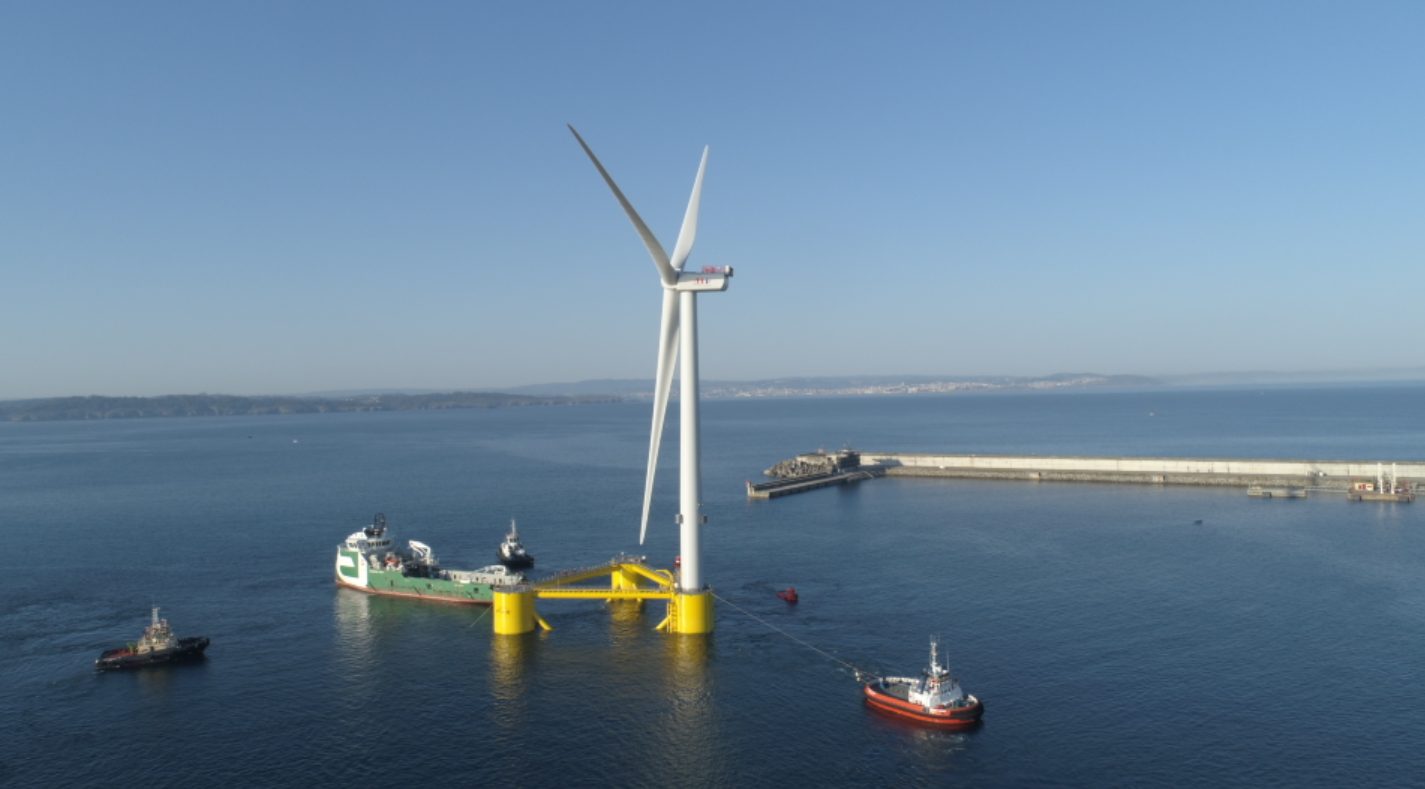 As reported earlier this month, the CEC updated its Assembly Bill 525 report to expand the state’s offshore wind planning goals from the initially set 3 GW to 2-5 GW by 2030, with an aim of having up to 25 GW installed by 2045.

With the new goals, the state can secure enough clean electricity to power 3.75 million homes initially and 25 million homes by mid-century, and speed up its energy transition, according to the Commission.

The CEC developed the report in coordination with federal, state, and local agencies and stakeholders including Tribal governments, fisheries and other ocean users.

The report, for which the CEC says reflects the latest available research on technical potential, is the first of several things the CEC must do to create a strategic plan for offshore wind energy development as required by the AB 525 bill.

Under the bill, which was enacted in September 2021, the CEC has been directed to create a strategic plan for offshore wind development in California by June next year.

As part of this, the Commission is required to evaluate and quantify the maximum feasible capacity and establish targets for 2030 and 2045 by no later than 1 June 2022, with the targets adopted now first being part of a draft report.

Next up for the CEC is studying the economic benefits of offshore wind in relation to seaport investments and workforce development needs.

CEC staff will also create a roadmap to develop a permitting process for offshore wind energy facilities and associated electricity and transmission infrastructure, before submitting the entire plan to the Legislature by June 2023.