California’s Governor Gavin Newsom signed the US state’s new bill on offshore wind into law on 23 September, along with several other bills focused on climate and clean energy efforts, drought and wildfire preparedness.

The offshore wind bill (AB 525), which directs state agencies to develop a strategic plan for offshore wind resources in California, was introduced by Assemblymember David Chiu in February and was passed by the California State Legislature earlier this month.

Now an Act, the legislation requires the California Energy Commission to evaluate and quantify the maximum feasible capacity of offshore wind on or before 1 June 2022 and to establish offshore wind planning goals for 2030 and 2045 to achieve the state’s renewable energy goals by that time.

The 2021 SB 100 Joint Agency Report, referred to in the bill, was issued earlier this year and points to at least 10 GW of offshore wind energy developments to achieve California’s climate goals, finding a total reduction in total resource costs by an estimated USD 1 billion.

Under the new law, the Energy Commission is now directed to create a strategic plan to develop wind projects off the state’s coast and to set gigawatt targets for offshore wind production for 2030 and 2045, with the plan also mapping out near term infrastructure improvements needed to accommodate offshore wind facilities.

The enactment of the new bill follows the US government’s move from May, when it announced it was advancing areas northwest of Morro Bay and off Humboldt County for offshore wind development. The areas could accommodate up to 4.6 GW of installed offshore wind capacity. 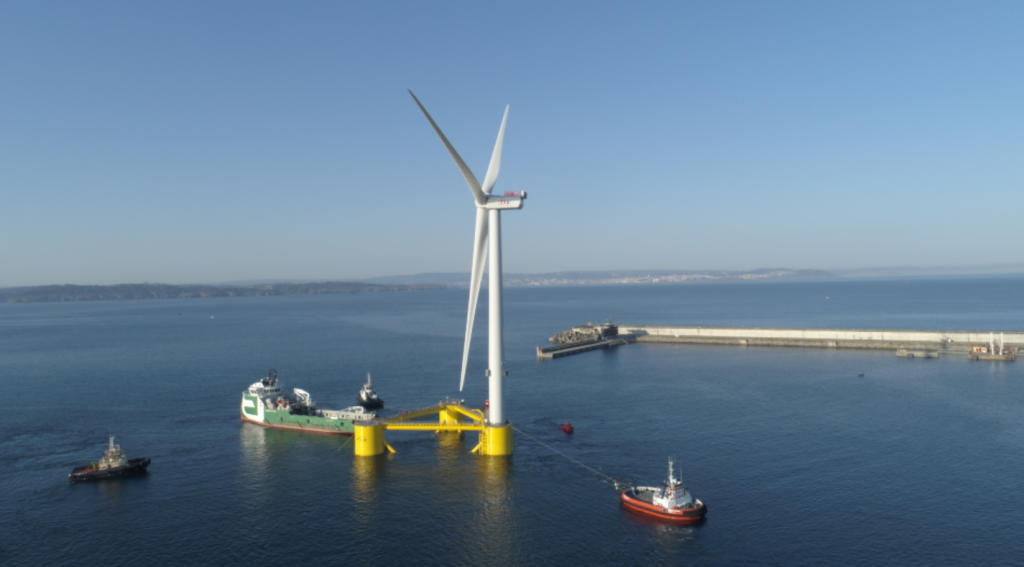