Fugro is set to kick off a geotechnical site survey campaign at the North Celtic Sea and South Irish Sea offshore wind projects at the end of July.

Supply vessel Fugro Voyager is in charge of carrying out the work which will include a downhole cone penetration test (CPT) and continuous sampling boreholes with geophysical logging.

Activities are expected to be carried out from 30 July until 30 September on a 24-hour basis, weather dependent.

The two offshore wind projects are being developed by Energia Group. The company decided back in 2019 to implement a EUR 3 billion investment program in Ireland’s renewable sector, which included the offshore wind market as well.

The 800 MW North Celtic Sea project will be located between 10 kilometres and 25 kilometres off the Waterford coast. Green Rebel carried out the geophysical surveys at the project earlier this year.

The South Irish Sea wind farm, currently at the early stage of the environmental assessment process, is planned to have a generation capacity of between 600 MW and 800 MW.

Ocean Infinity just recently started a geophysical survey campaign at the wind farm site located at a minimum of 10 kilometres and up to 25 kilometres off the coasts of Wexford and south Wicklow. 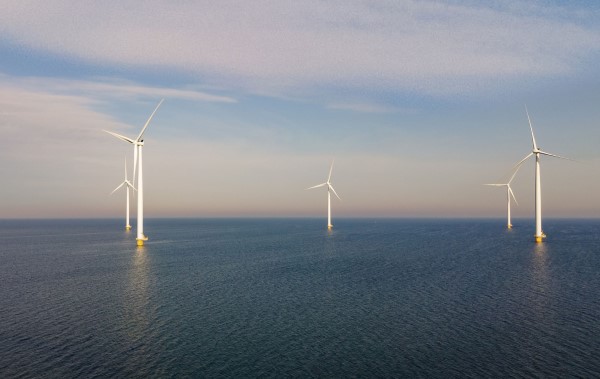