Ocean Infinity has started a geophysical survey campaign at the South Irish Sea offshore wind farm in Ireland, off the coasts of Wexford and south Wicklow.

The survey, which is carried out by the vessel Northern Maria, will last until 30 August, subject to weather conditions.

For the survey, Ocean Infinity will utilise a multibeam sonar and sub-bottom profiler, side scan sonar and magnetometer, as well as ultra-high-resolution equipment, with the geophysical equipment to be both hull-mounted and towed, according to a Notice to Mariners.

Located at a minimum of 10 kilometres and up to 25 kilometres off the coasts of Wexford and south Wicklow, the South Irish Sea offshore wind farm is being developed by Ireland’s Energia Group.

The wind farm, currently at the early stage of the environmental assessment process, is planned to have a generation capacity of between 600 MW and 800 MW and, if fully developed could power up to 500,000 homes.

The environmental studies, design, and aligned consultation process will take a minimum of two years. According to information on the project’s website, if the site proves feasible, it is anticipated that a planning application for the South Irish Sea project could be made in 2023 under the new Maritime Area Planning legislation.

The project represents a EUR 2 billion investment by the developer, delivering EUR 500m into the regional and national economy, some 800 jobs during construction and between 70 and 100 full-time local jobs during operation for 25 years.

Energia Group is also developing the 800 MW North Celtic Sea project, which, according to the company, is one of the most advanced offshore wind projects in Ireland. For this project, the developer selected Green Rebel to carry out geophysical surveys.

Back in 2019, the company announced the decision to implement a EUR 3 billion investment programme in Ireland’s renewable sector, which included the offshore wind market as well.

According to the company, this is in line with the Government of Ireland’s Climate Action Plan to increase the amount of electricity generated from renewable sources from 30 per cent to 70 per cent by 2030, with at least 5 GW of offshore wind. 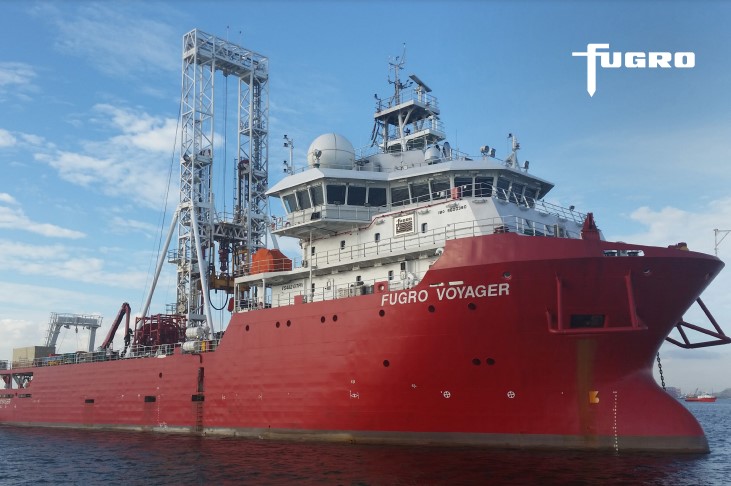