The new additions to the company’s offshore support fleet will each be 27 metres in length and capable of carrying up to 30 passengers.

The two new CTVs are scheduled to be delivered in summer 2022 after which they will support MRE’s offshore operations in the UK, Europe, and Asia.

In 2021, Strategic Marine presented its next-generation CTV of a Strat Cat design, which is said to offer enhanced vessel capabilities with a reduced environmental footprint and hybrid drive options.

The company launched CTV Manor Initiative in 2020 after being refitted at MRE’s Portland base in the UK. 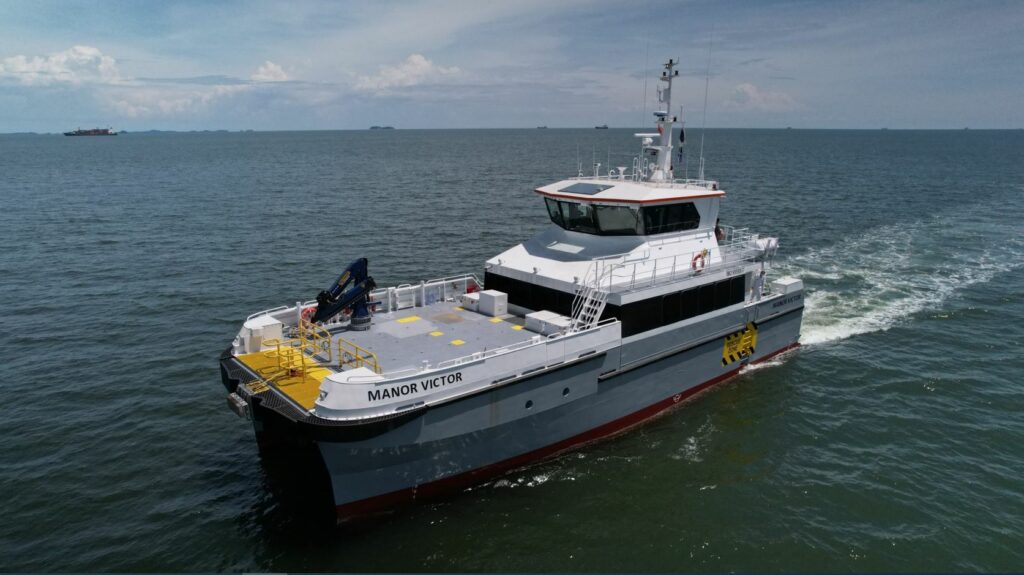