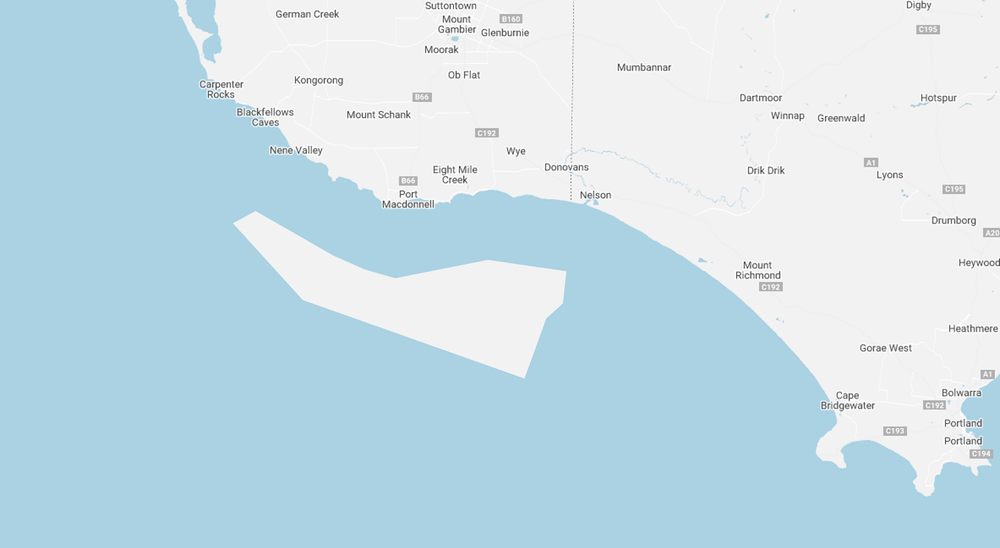 BlueFloat Energy and Energy Estate have unveiled their new offshore wind project, Southern Winds, off the coast of Australia.

The Southern Winds offshore wind project, which will use bottom-fixed technology, will be located 10 to 30 kilometres off the coasts of South Australia and Victoria and is expected to have a capacity of 1.15 GW.

The project’s site falls within the Portland West Offshore Wind Renewable Energy Zone (REZ), according to the Victorian Government.

“Southern Winds is an exciting addition to our portfolio of offshore wind projects in Australia. This region has world class wind resources and a history of successful industrial and renewable energy developments. Our vision includes enabling globally competitive clean forest products and a sustainable fuels hub which stretches from Mt Gambier to Portland”, said Simon Currie, Co-founder and Chief Projects Officer at Energy State.

When it comes to BlueFloat and Energy State, this is the fourth project the companies are developing in Australia with the first three offshore wind farms being announced in December last year.

The projects, which have a total installed capacity of 4.3 GW, include one bottom-fixed and two floating wind farms with floating wind technology planned to be installed off the coast of New South Wales and bottom-fixed turbines planned for the waters offshore Victoria.

BlueFloat Energy and Energy Estate announced their partnership in November 2021, saying they teamed up with Elemental Group for offshore wind in New Zealand while the two companies had also partnered to develop offshore wind projects in Australia. 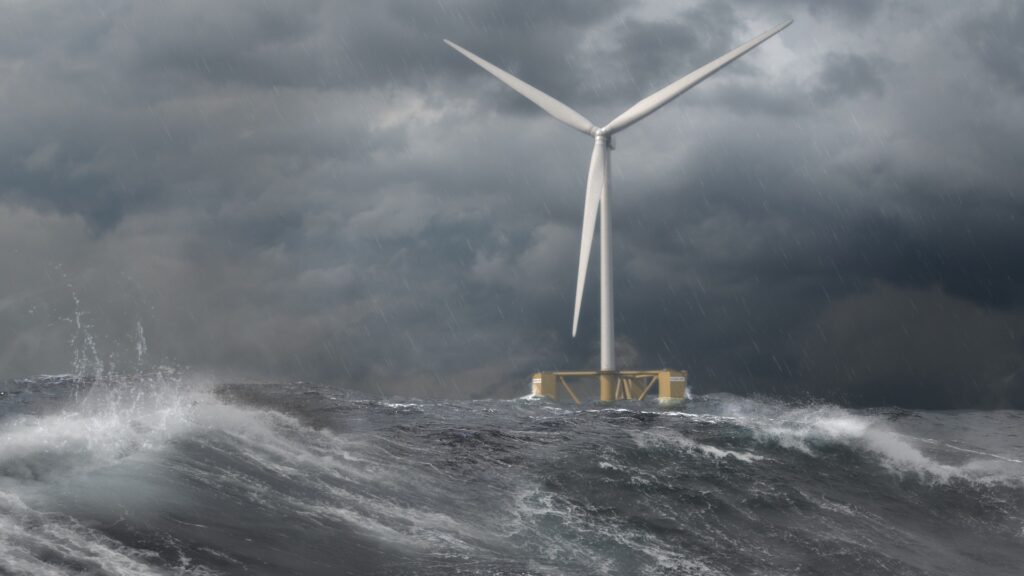