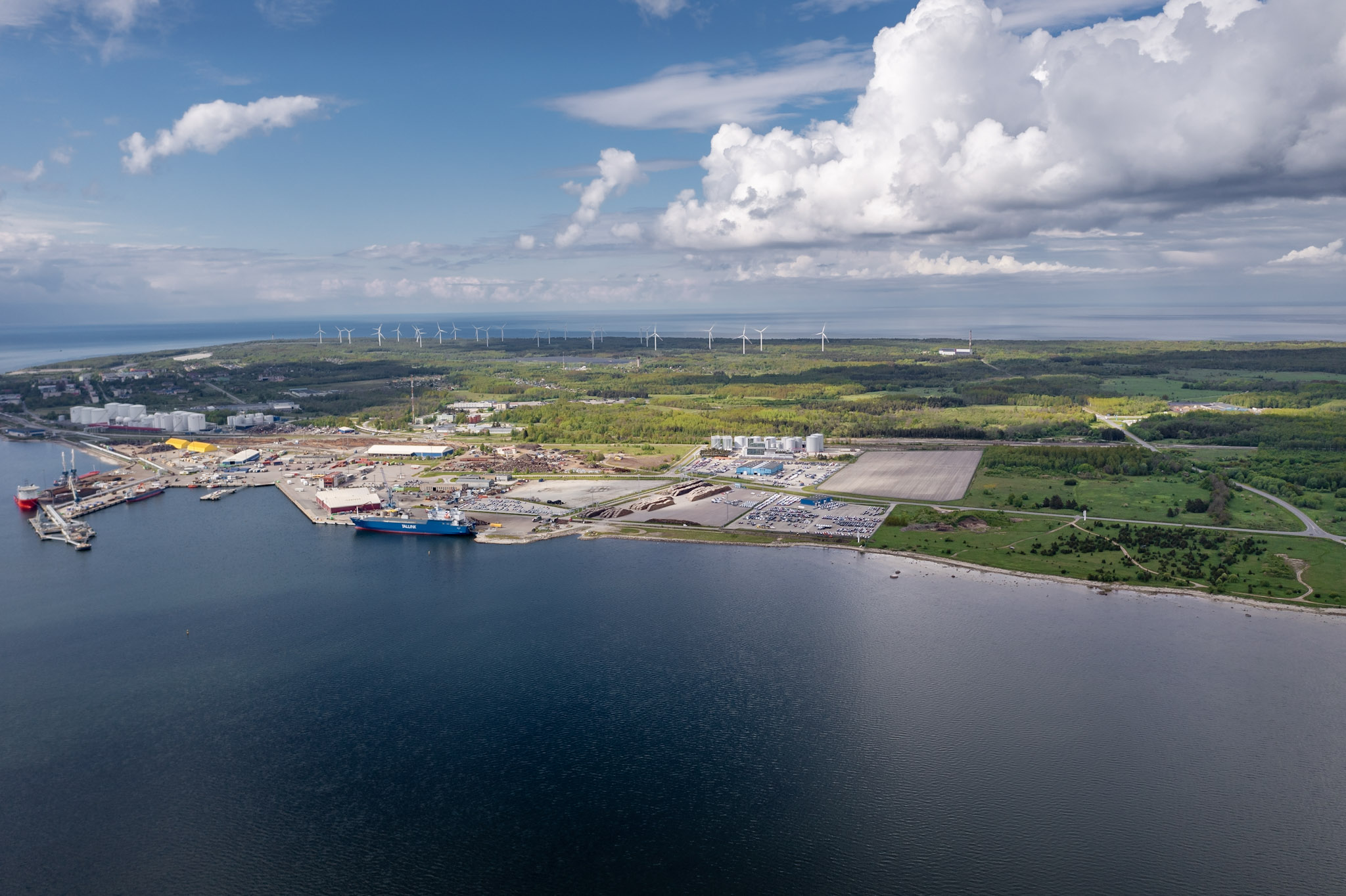 Port of Tallinn (Tallinna Sadam) has decided to invest up to EUR 53 million to build a new 310-metre quay with a 10-hectare area beyond the quay in Paldiski South Harbour, Estonia, to support the construction and maintenance of offshore wind farms in the Baltic Sea region.

The investment is co-financed by European Commission in the amount of EUR 20 million through the military mobility project EstMilMob, which aims to improve transport connections to Tapa, Estonia, over the next five years.

The quay and hinterland area will be completed in summer 2025.

The new quay will be able to receive special-purpose vessels for the construction of offshore wind farms and the transport of wind turbine components, while the hinterland area will allow manufacturing and storage of wind turbines and blades before being loaded on a ship.

In addition, the new quay will be used to service roll-on/roll-off (Ro-Ro) vessels if required.

Port of Tallinn says it is currently negotiating with several European offshore wind farm developers to establish a construction and maintenance port for wind farms in the neighbouring region in the Paldiski South Harbour.

The wind farms to be built in the area plan to start producing their first power in 2028 which is preceded by a three-year construction period.

Meanwhile, Estonia and Latvia are working together on finding a suitable location for their joint offshore wind project named ELWIND, which is expected to be commissioned in 2030.

Enefit Green, the company that acquired Nelja Energia in 2018, is currently developing the 1.1 GW Hiiu offshore wind farm which is planned to have 74 wind turbines of 15 MW of capacity each.

In 2021, Enefit Green also entered into an agreement with Ørsted to establish a joint venture for the development of offshore wind in the Baltics, including the Liivi project in the Estonian part of the Gulf of Riga. 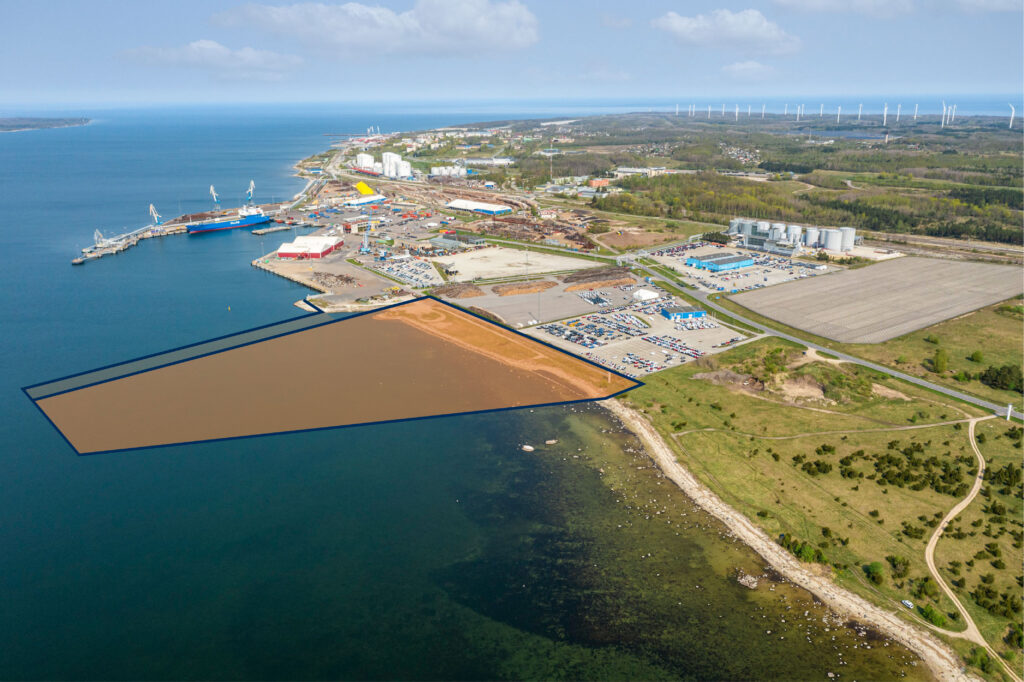