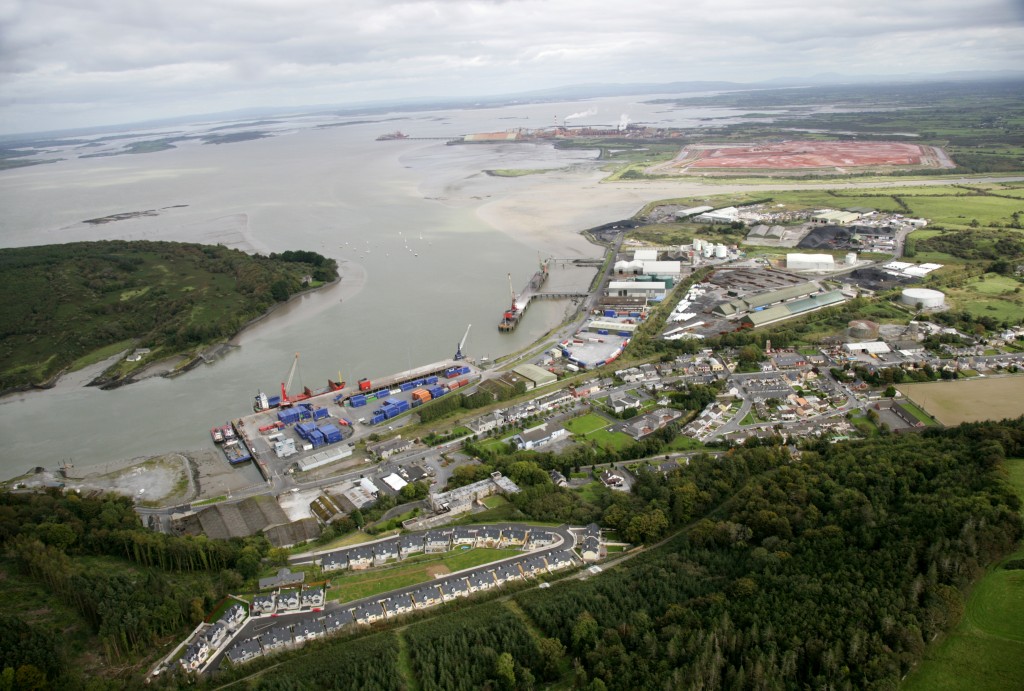 Shannon Foynes Port Company (SFPC) has signed a Memorandum of Understanding (MoU) with Norwegian Offshore Wind as part of plans to transform the Shannon Estuary in Ireland into an international supply chain hub for floating offshore wind.

The MoU will enable collaboration between SFPC and offshore wind interests in Norway, providing a framework for further partnership on activities in the Irish and Norwegian offshore wind markets.

The agreement will also provide a platform for research, development, and innovation (RDI) activities for Irish and Norwegian companies.

“The ports in Norway and Ireland are a vital component in the supply chain in offshore wind, and thus imperative for the countries in Northern Europe to reach their renewable ambitions”, said Arvid Nesse, General Manager of Norwegian Offshore Wind.

“This agreement will strengthen the cooperation between the ports along the Norwegian coast and one of the hubs for floating wind in Ireland”, Nesse said, further adding that the agreement also provides Norwegian companies with opportunities in the fast emerging Irish offshore wind market.

The ambition is that almost as much new power will be produced from offshore wind as Norway produces in total today. After the upcoming auction for Utsira Nord and Sørlige Nordsjø II, the government aims to carry out the next round of awarding licenses for offshore wind in new areas in 2025.

When it comes to Ireland, the country has a target of 5 GW of offshore wind by 2030 and a long-term plan to tap into its floating wind potential of at least 30 GW in deeper waters.

The first projects under the country’s new regime have started the process for maritime consent.

“Norway is a world leader in the development of floating wind and it’s this very technology that will enable Ireland to not alone meet its longer term climate change targets but become an international energy hub for the first time in our history. The Shannon Estuary will be a key enabler of that because of its proximity to offshore winds and its deep waters, which are essential for supply chain”, said Pat Keating, CEO of Shannon Foynes Port Company.

“Ireland’s potential from floating offshore wind generation off the West coast alone stands at 70GW, which is 12 times our current installed wind capacity on land. So what we now need to do is to realise that opportunity and being able to partner with global leaders like Norway will be a key enabler of that. Norwegian Offshore Wind’s partnership with us on this MOU reflects just how big that opportunity is and we look forward to working closely with them to progress this mutually beneficial relationship.”

In March, SFPC announced that it was investing EUR 28 million in jetty infrastructure and a port logistics park as part of the transformation plans. All works are expected to be completed in the first half of 2024 with the help of the engineering, construction, and project management company Bechtel.