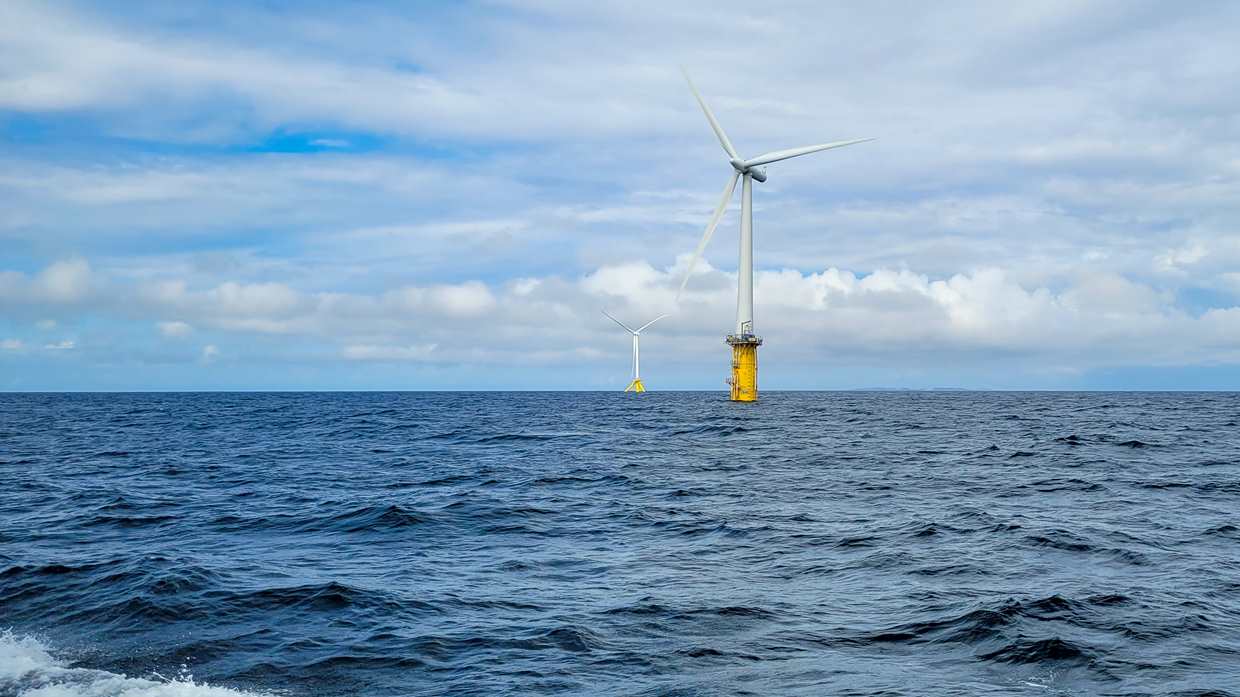 The Government of Norway has launched a large-scale investment plan aimed at allocating sea areas to develop 30 GW of offshore wind capacity by 2040.

The ambition is that almost as much new power will be produced from offshore wind as Norway produces in total today.

”Today we launch a large-scale investment in offshore wind. Our ambition is that by 2040 we will allocate areas for 30,000 MW offshore wind production in Norway,” Norway’s Prime Minister Jonas Gahr Støre said.

Four months after this government took over, the framework for the allocation of the first large areas for offshore wind – Utsira North and Sørlige Nordsjø II – was launched. At the same time, work was started to map possible new areas along the coast that can be prepared for offshore wind.

”From day one in government, we have worked to develop Norway as an offshore wind nation. With favorable sea areas, workers with world-leading technology expertise and good cooperation between the state and business, we all have the prerequisites for success,” said Gahr Støre.

The Prime Minister has referred to the initiative as a milestone in Norwegian industrial and energy history.

”This is a green industrial boost in Norway and can provide abundant amounts of renewable energy in the future. The goal of the development is to give people and companies large amounts of reasonable power. If we are to achieve that, we have to invest now. And we must invest on a large scale,” Gahr Støre said.

The government said it will facilitate a large-scale offshore wind development that allows for the use of various grid solutions. Cables with two-way power flow, interconnectors to Europe and interconnectors to Norway will be considered for each call. The Norwegian Water Resources and Energy Directorate (NVE) and the Ministry of Petroleum and Energy (MPE) will study the consequences of the alternatives.

When choosing an offshore grid solution that involves a connection to the Norwegian power system, the technical design of the plant must ensure national interests, including security of supply and reasonable electricity prices for households, industries, and businesses, the government said.

”This investment is also the answer to electrifying the Norwegian continental shelf. We will also study how a future ground rent tax on offshore wind can be set up, to ensure that a larger share of the profits in the industry is brought in to the community.”

The government aims to carry out the next round of awarding licenses for offshore wind in new areas in 2025. MPE will consider how to streamline license processing by assessing the license and approval of the detailed plan as a whole, thus saving time.

”We must be fast, but also wise,” said Norway’s Minister of Petroleum and Energy Terje Aasland.

”Our ambition corresponds to a power volume that is on a par with the entire Norwegian power system. Therefore, we must do this step by step, to learn along the way. We want to preserve what is Norway’s most important advantage in the power area: A secure and efficient power supply that is developed in a gentle way in interaction with fisheries and other important interests.”

The government is planning a step-by-step allocation of sea areas. The goal is to open a total area about 5-6 times the size of the Sørlige Nordsjø II, or around one per cent of Norwegian sea area.

The Norwegian power grid will not be able to handle such a large amount of power, the government said, and that therefore it is a prerequisite that significant parts of the power produced will go to other countries.

Increased offshore wind production can also help cover power needs in the petroleum business. The government will therefore consider how the petroleum industry can best contribute, so that the investment in offshore wind also facilitates electrification of the Norwegian Continental Shelf.