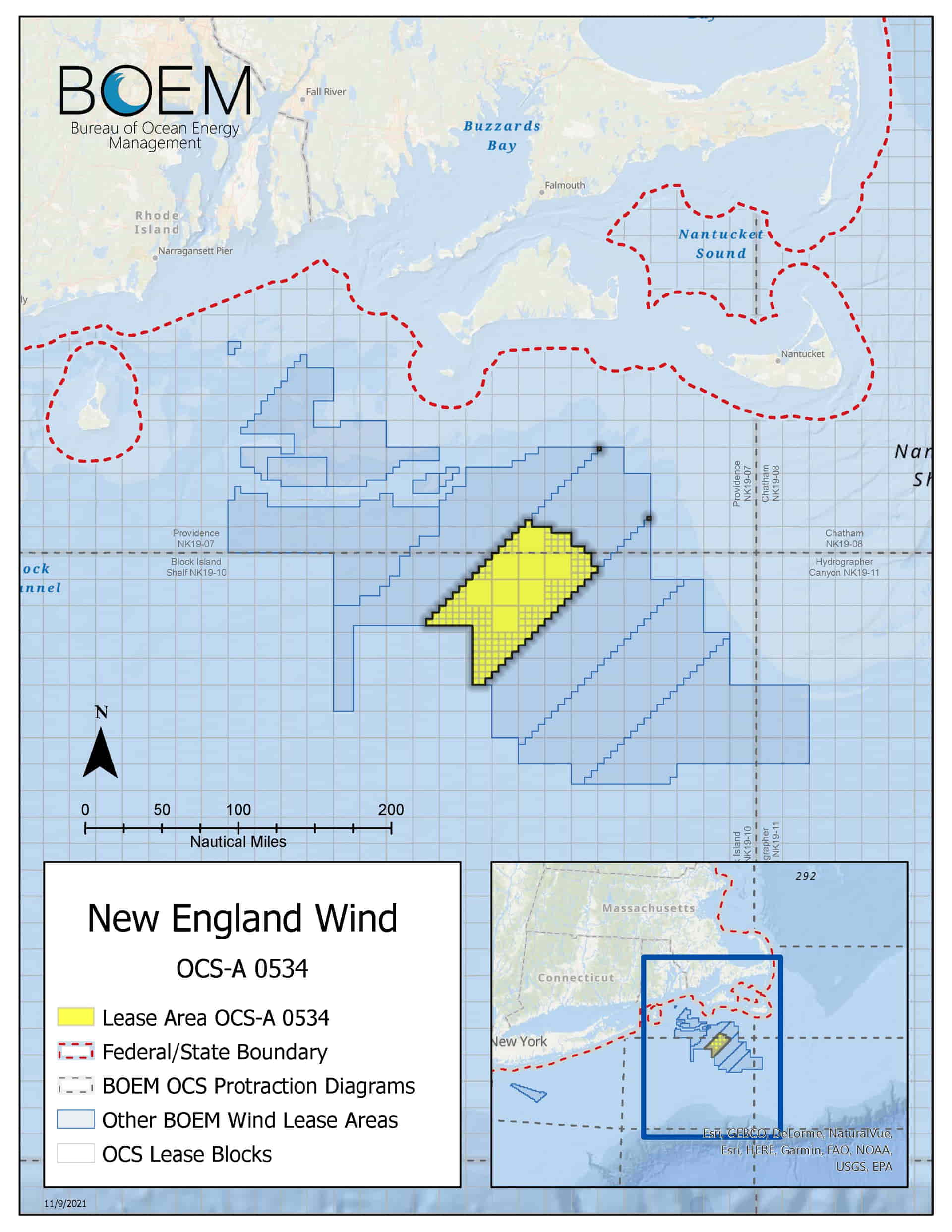 Fugro has started geotechnical site drilling in the southern portion of the OCS-A-0534 lease area offshore Massachusetts, owned by Avangrid, a US arm of the Spanish energy giant Iberdrola.

The company, using the vessel M/V Regulus, will be performing the work from 3 June until 31 August 2022, according to a Notice to Mariners.

Park City Wind would be built immediately southwest of Vineyard Wind 1, which is now under construction, while Commonwealth Wind is located in the remainder of the southern part of the lease area. This southern part is also where Fugro is conducting drilling work as part of the geotechnical site investigation, according to the information from the project’s notice. 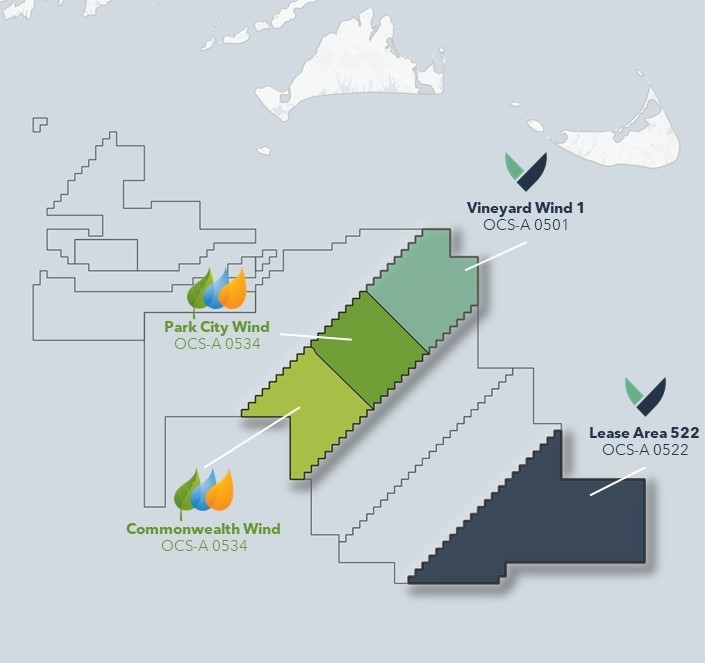