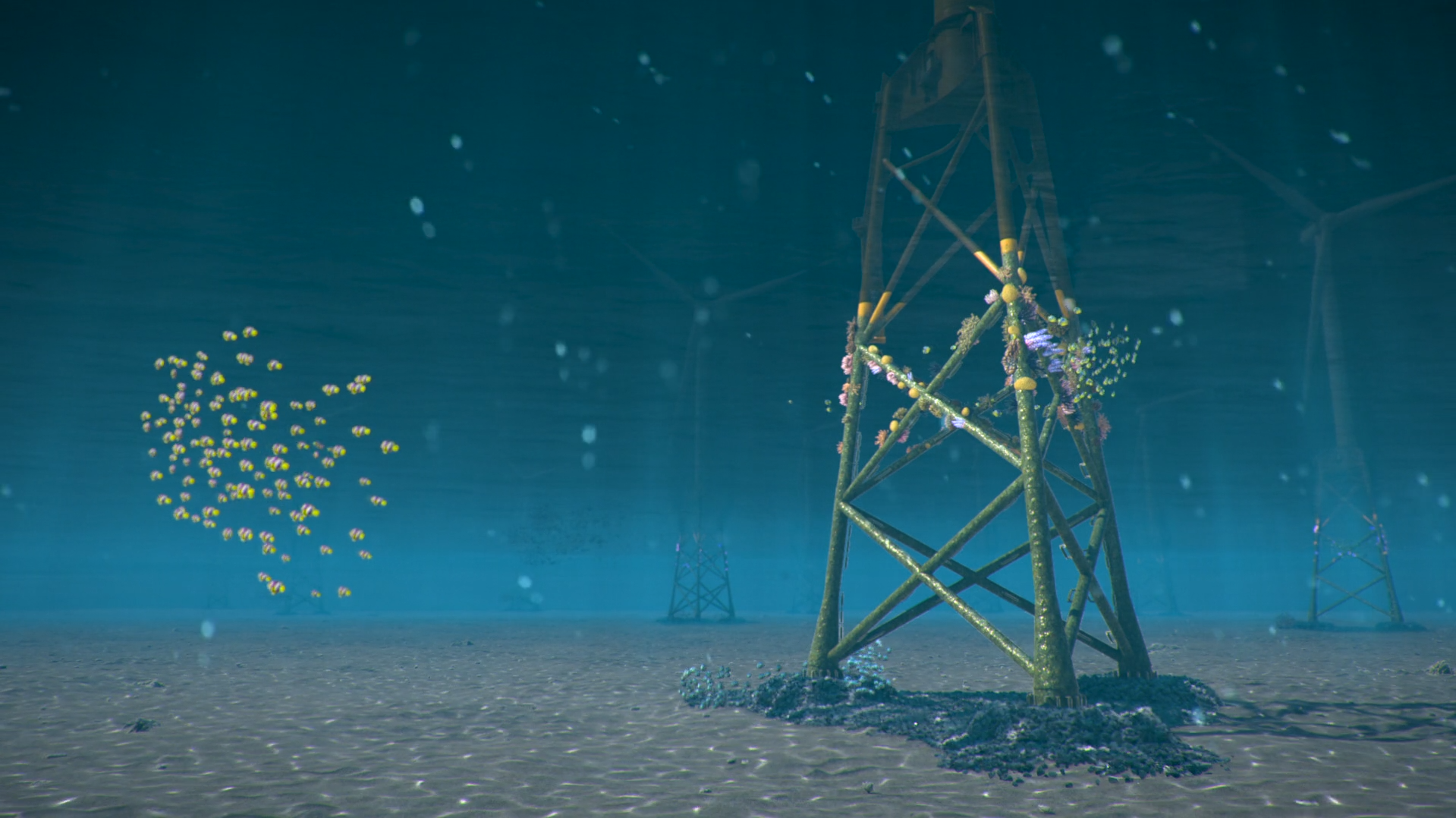 Together with Taiwanese partners, the company will test the concept in the tropical waters of Taiwan this summer. The aims are to determine whether corals can be successfully grown on offshore wind turbine foundations and to evaluate the potential positive biodiversity impact of scaling up the initiative.

According to the UN Environment Programme, coral reefs provide habitat for an estimated 32 per cent of all marine species and benefit one billion people worldwide, directly or indirectly. But global warming is increasing sea surface temperatures, which can create a bleaching effect that threatens the survival of tropical coral reef ecosystems, adding to the global biodiversity crisis.

Climate change is becoming the biggest driver of biodiversity loss, and a substantial expansion of offshore wind is central to tackling these interlinked crises, Ørsted said.

Governments are planning a significant build-out of green energy infrastructure at sea, and if done right, Ørsted believes the expansion of offshore wind energy needed to fight climate change can also integrate solutions that support and enhance ocean biodiversity. That is why Ørsted has set an ambition to deliver a net-positive impact on biodiversity across all the new energy projects it commissions from 2030 at the latest.

ReCoral by ØrstedTM is one example of the company exploring how to achieve this. The project aims to implement a non-invasive approach for collecting surplus indigenous coral spawn as it washes ashore and for growing healthy coral colonies on the foundations of nearby offshore wind turbines.

The idea behind ReCoral is that the relatively stable water temperatures at offshore wind farm locations will limit the risk of coral bleaching and allow healthy corals to grow on wind turbine foundations. Corals will be grown close to the water’s surface to ensure sufficient sunlight.

In 2020, biologists and marine specialists in Ørsted teamed up with private and academic coral experts to mature and test the concept. In 2021, the ReCoral team successfully grew juvenile corals on underwater steel and concrete substrates at a quayside test facility for the first time.

In June this year, the offshore proof-of-concept trial will begin at the Greater Changhua offshore wind farms in Taiwan to test the concept in open waters on four separate wind turbine foundations.

Mads Nipper, Group President and CEO of Ørsted, said: ”To halt climate change and create a sustainable future for the planet, its ecosystems, and its people, we must speed up the transition from fossil fuels to renewables. Governments are preparing a significant expansion of offshore wind energy, and I’m confident that if done right, the offshore wind build-out can support and enhance ocean biodiversity.” He continues: “If we succeed with ReCoral and the concept proves to be scalable, this Ørsted innovation could create a significant positive impact on ocean biodiversity.”

Ørsted is collaborating with the Penghu Marine Biology Research Center in Taiwan, and together they have developed a non-invasive methodology for coral seeding, in vitro fertilisation, larvae transport, and larvae attachment to wind turbine foundations, the company said. Rather than removing anything from existing coral ecosystems, ReCoral’s non-invasive approach is said to rely on the collection of surplus coral egg bundles that wash up on shorelines and would not otherwise survive.

”We’re excited to take part in such a great initiative and partner up with the world’s most significant player in offshore wind,” Hern-Yi Hsieh, Director of Penghu Marine Biology Research Center, said.

”Environmental protection and marine biodiversity will continue to be one of the key topics of the world in the coming decade. It’s great to see that, apart from its effort to supply clean energy, Ørsted is also launching its coral project here in Taiwan to promote environmental friendliness. We’re honoured to participate in the project, and we look forward to more such initiatives in the future.”

If the proof-of-concept trial is successful, Ørsted will explore opportunities for scaling up the initiative, with the ultimate aim of using additional coral larvae generated at offshore wind farm locations to restore and enhance threatened near-shore reef systems.

The ReCoral concept could be applied to offshore foundations of any kind in tropical waters around the world, Ørsted said. The company will share learnings and the techniques the ReCoral team develops with the broader coral conservation community, and with other wind farm developers, expecting that the findings will be useful regardless of whether the ReCoral pilot succeeds. 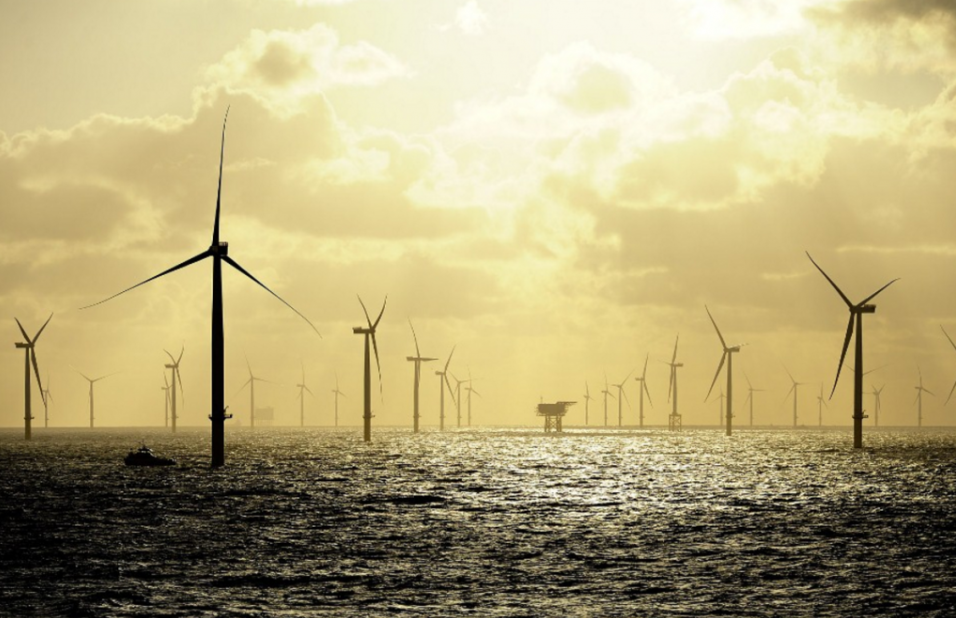