Spanish company EOLOS Floating Lidar Solutions has been selected by the Lithuanian Energy Agency to perform hydrometeorological measurements to support the development of the first offshore wind farm in Lithuania.

Under the tender requirements, EOLOS will deliver the services within 15 months from the signing of the contract with the country’s Ministry of Energy.

The contract award comes a month after the company announced that its FLS200 LiDAR buoy had achieved Stage 3 rating under the Carbon Trust Offshore Wind Accelerator (OWA) Roadmap for the Commercial Acceptance of floating LiDAR technology.

Lithuanian Government’s work on the country’s first offshore wind farm started in June 2020 with the decision to build an up to 700 MW project in the Baltic Sea, which can produce 2.5–3 TWh of electricity per year, accounting for almost a quarter of Lithuania’s current electricity demand.

At the same time, the Government also kickstarted work on laws regulating the support scheme for offshore wind farms.

On 31 March this year, the Lithuanian Parliament approved a package of laws for the development of offshore wind energy in the Baltic Sea and gave an official green light to the country’s first offshore wind farm.

The package sets out the course of the auction to be held next year, through which the Government will select the developer of the first offshore wind farm. 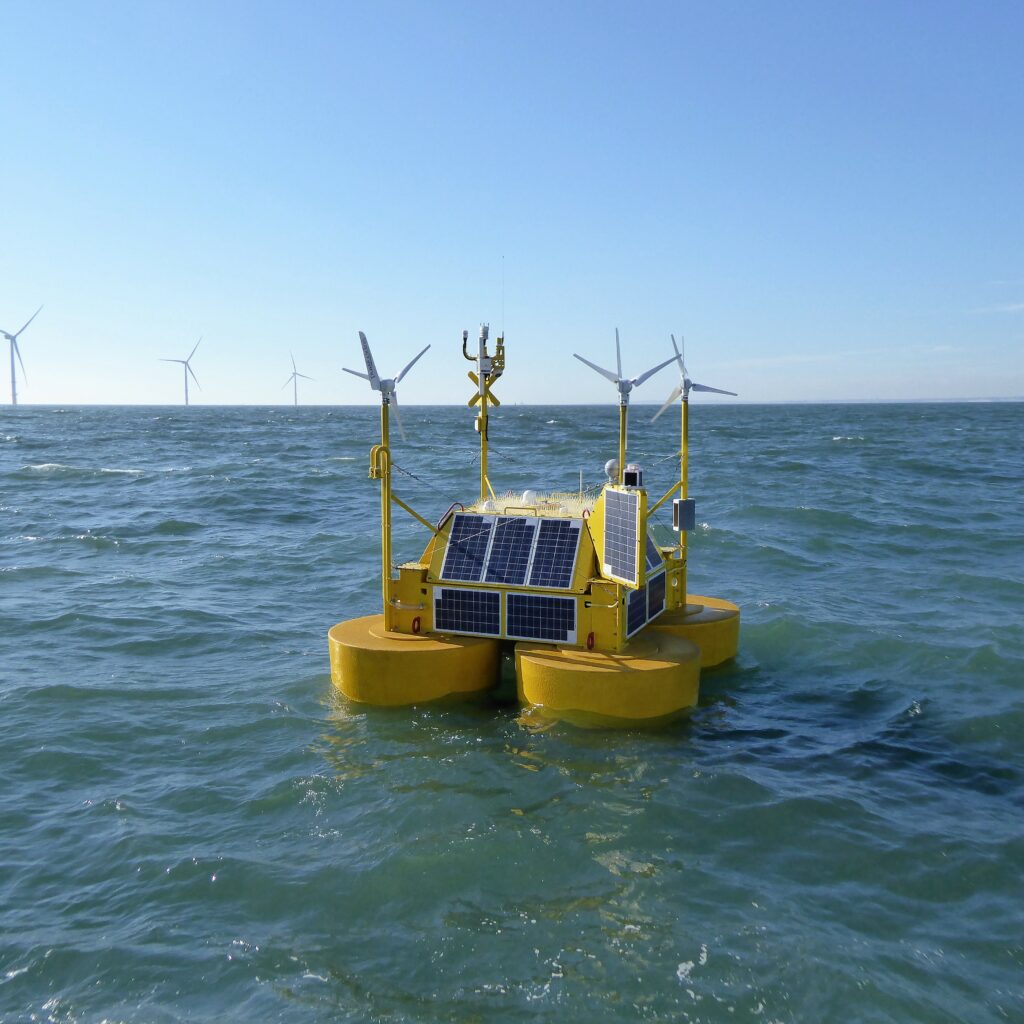