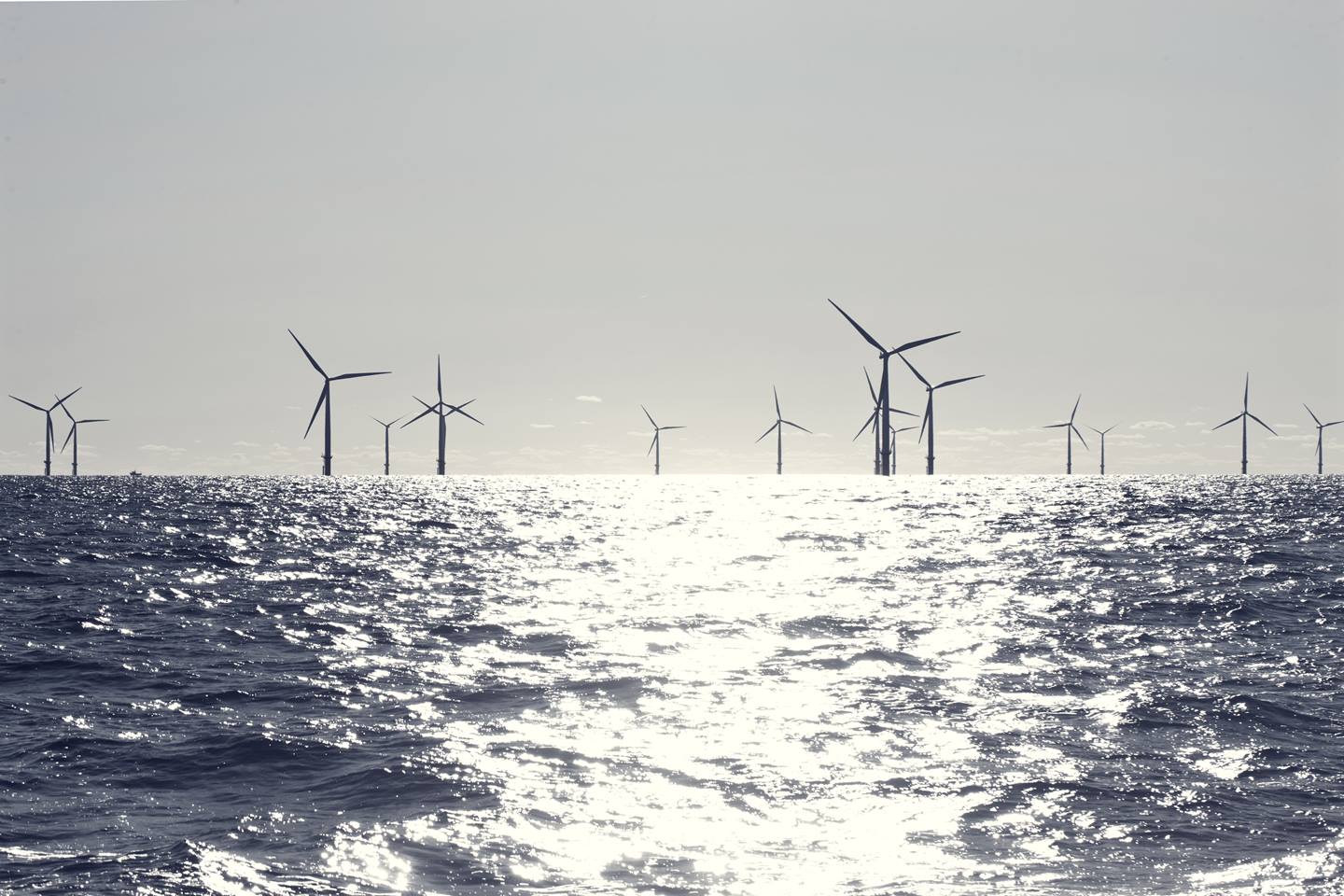 Lithuania’s Ministry of Energy has submitted a draft Government Resolution to stakeholders for coordination on locations in the Baltic Sea suitable for offshore wind farms.

Proposals were also submitted regarding the capacities of the wind farms which could potentially meet a quarter of Lithuania’s electricity demand.

The draft Government Resolution proposes the construction of a wind farm with a capacity of up to 700 MW. A wind farm of this capacity in the Baltic Sea would produce approximately 2.5-3 TWh of electricity per year, which is 25 per cent of the country’s current electricity demand, the ministry said.

Lithuania plans to announce the first auctions for offshore wind in 2023. The power plants should be built and start generating electricity by 2030.

“Conditions for the development of onshore wind energy have already been created, and this is now another step forward – creating a favourable environment for wind energy in the Baltic Sea,” said Estonia’s Minister of Energy Žygimantas Vaičiūnas.

”Offshore wind will be a new and significant turning point in Lithuanian energy, as electricity generation from offshore wind is more efficient and has greater potential than onshore. Fierce competition will begin for investment in this area, and we need to be as well prepared as possible for this.”

The draft was prepared on the basis of the recommendations of a working group made up of representatives from state institutions and business associations.

Formed by the order of the minister, the working group examined possible stages of wind turbine development in the Baltic Sea, models for connecting the turbines to power grids, distribution of responsibilities and connection costs, selection of locations for the turbines in the marine territory, and research that must be done.

Possible methods of support, regulation of permits to use territorial waters, and development of the offshore wind equipment supply chain, were also taken into consideration.

Considering that it may take up to eight years to install the networks connecting the offshore power plants, the development of these networks should be initiated as soon as possible, the ministry said. It is therefore proposed to charge the transmission system operator Litgrid with beginning preparatory work. 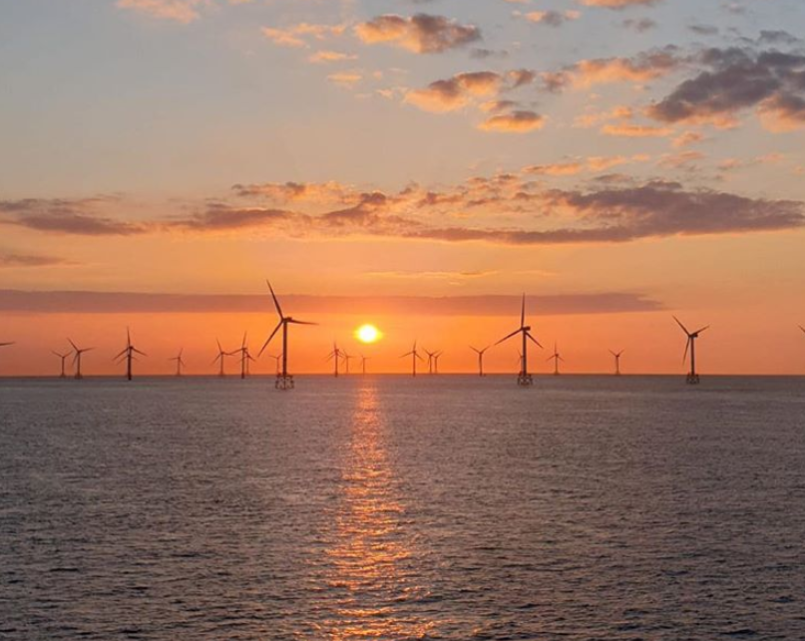