Massachusetts to Get Another Offshore Wind Terminal

The New Bedford Foss Marine Terminal is envisioned as a new base of operations and terminal logistics facility to support offshore wind projects off Massachusetts and the US northeastern coast seaboard.

Located approximately 15 miles from the offshore wind blocks south of Martha’s Vineyard and Nantucket Islands, the New Bedford Foss Marine Terminal is expected to open in March 2023, after a year of site redevelopment.

The terminal will also offer new office space for project teams and a marine coordination centre for technicians involved in offshore wind projects.

The announcement was made by Governor Charlie Baker during a visit to the New Bedford Marine Commerce Terminal.

Constructed and operated by MassCEC, the New Bedford Marine Commerce Terminal is a 29-acre heavy-lift facility designed to support the construction, assembly, and deployment of offshore wind projects. 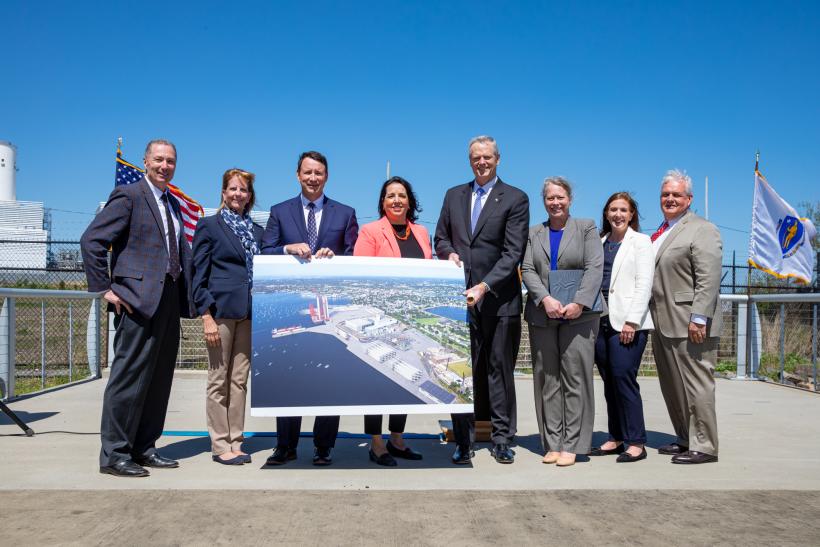