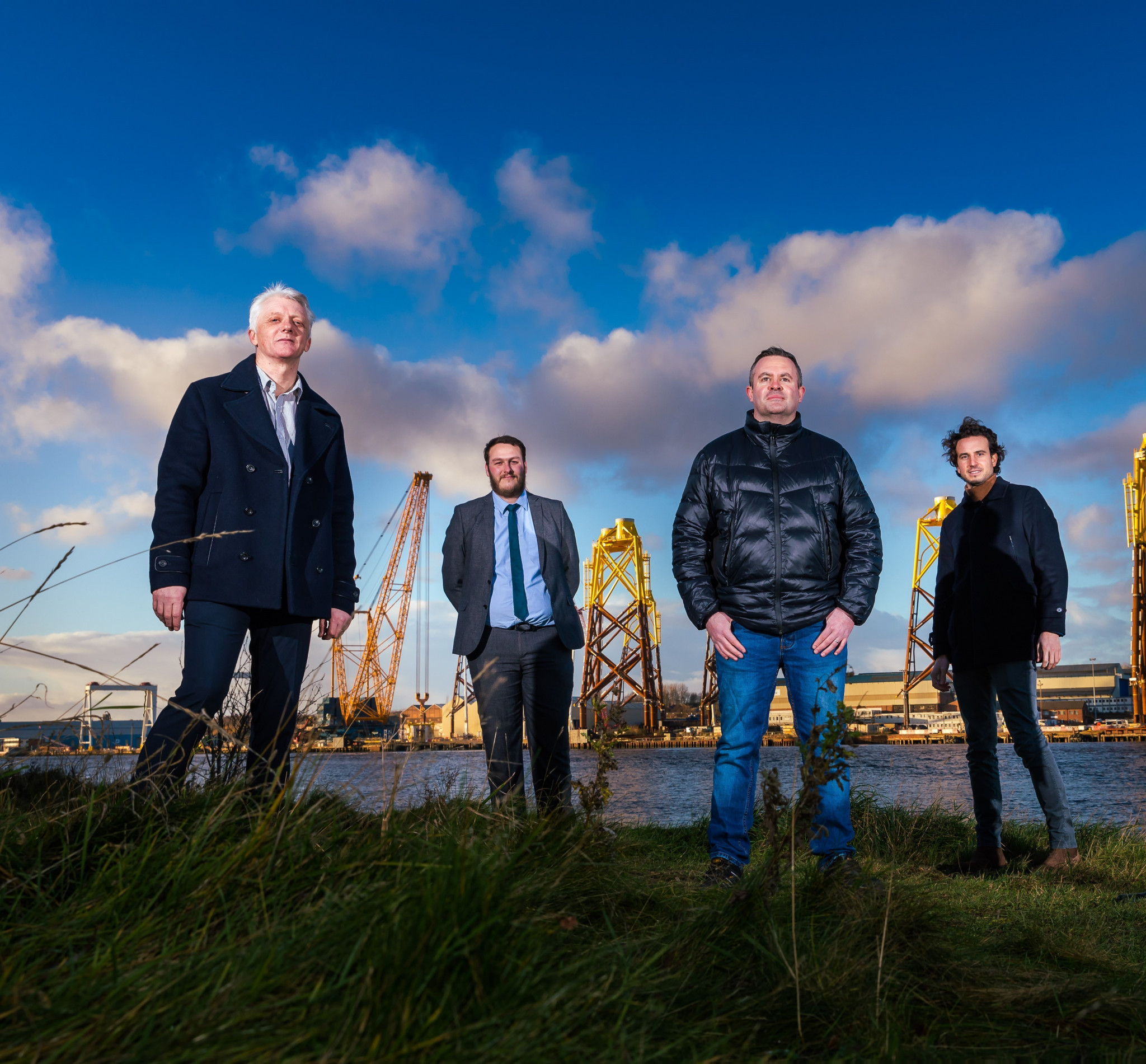 Metec Group (Metec), a South Tyneside manufacturing company, has been awarded a six-figure offshore contract to supply and install a 30-year cathodic protection system for what’s set to be “the largest offshore wind tower factory in the UK”.

The company will produce around 400 sacrificial anodes for the development of the new quay in Cromarty Firth, Scotland. Commercial diving and marine civil engineering company Sealane Inshore will install them over the coming months.

“We’re delighted to win this latest contract for another important project in the UK, having worked on 14 port projects in the last 12 months,” said Graeme Crow, Sales/Commercial Manager at Metec.

“It’s also great to bring Sealane Inshore along with us, championing another South Tyneside business and the North East’s offer in the renewables industry.”

In December 2021, Global Energy Group (GEG) and Haizea Wind Group signed an agreement to build an offshore wind tubular rolling factory at the Scottish Port of Nigg, called Nigg Offshore Wind (NOW), “the largest of its kind in the UK”.

Construction works on the new GPB 110 million facility were scheduled to start in January, with commercial production expected to commence in 2023.

Site preparation, construction and commissioning of the new plant is expected to take around 18 months, supporting 1,248 FTE job years across the supply chain in building works and equipment supply. Once fully operational, the NOW factory will support more than 400 direct FTE jobs in manufacturing, providing reskilling opportunities for regional oil and gas employees and supporting a Just Transition, Global Energy Group said. 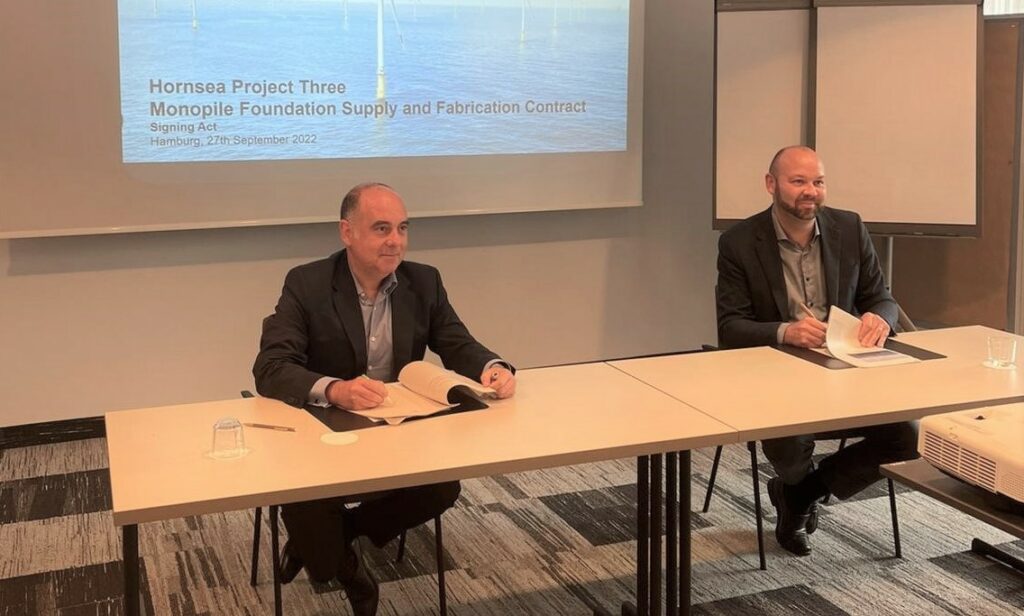