Construction works on the new facility, which will be 450 metres long and will cover 38,000 square metres, are scheduled to start next month, subject to reaching financial close by year-end, with commercial production expected to commence in 2023.

The NOW factory will be capable of rolling steel plates to supply towers weighing over 1,000 tonnes each and other products, and will be the largest of its kind in the UK, according to a joint press release from Haizea Wind Group and Global Energy Group.

The rolling facility has been designed to supply towers and other large tubular components suitable for both the fixed and floating offshore wind markets. Whilst the initial contracts for tower supply will focus on UK domestic supply, it is anticipated that the factory will be in high demand for export of towers and other products as well, due to the rapid rate of planned offshore wind deployment across Europe up until 2050, GEG and Haizea said.

Site preparation, construction and commissioning of the new plant is expected to take around 18 months, supporting 1,248 FTE job years across the supply chain in building works and equipment supply. Once fully operational, the NOW factory will support more than 400 direct FTE jobs in manufacturing, providing reskilling opportunities for regional oil and gas employees and supporting a Just Transition, Global Energy Group said.

Senior debt will be provided by Sequoia Economic Infrastructure Income Fund, subject to due diligence and approvals.

Mainstream Renewable Power is a key lender in the funding syndicate, providing GBP 5 million (almost EUR 6 million) in debt, as well as a strategic partner in the long-term development of the facility.

The factory is also expected to receive funding support from the Scottish Government via Highlands and Islands Enterprise nd the UK Government via the offshore wind manufacturing investment support scheme (OWMIS). UK Government funding is subject to the completion of ongoing due diligence. 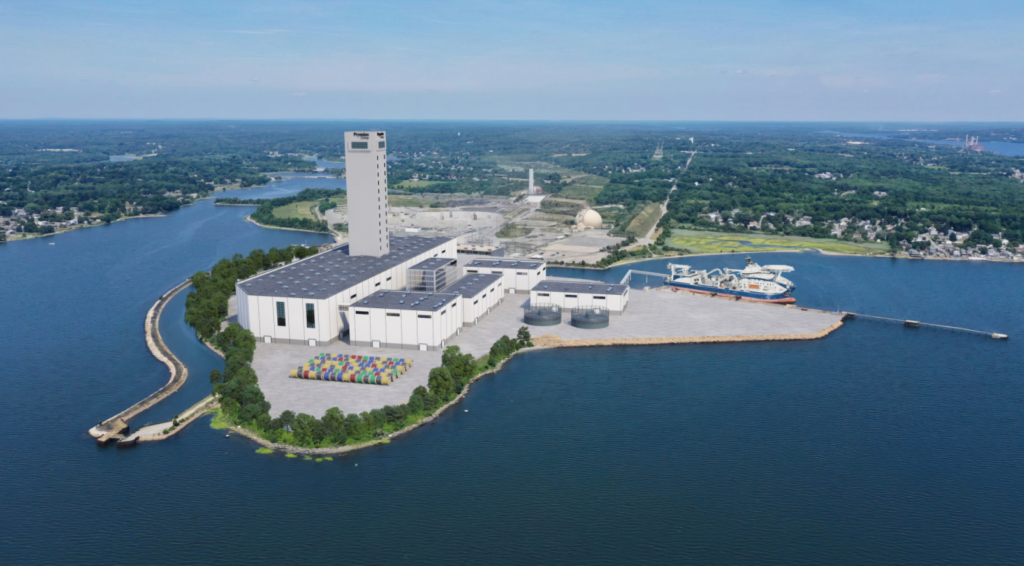