Offshore geotechnical engineering and drilling company Geoquip Marine has issued its response to allegations made by the American Offshore Marine Service Association (OMSA) that the company’s integrated geotechnical survey vessel (IGSV) Geoquip Saentis is working in contravention of the Jones Act.

In the Report on Violations in Offshore Wind Industry issued a few days ago, OMSA states that the Chinese-built, foreign-crewed, and Bahamian-flagged vessel Geoquip Saentis transported cargo off the coast of Virginia in support of an offshore wind project.

The report writes that weak oversight from the government allowed the vessel to violate the Jones Act and fail to comply with employment, safety, and environmental protection laws and regulations.

“U.S. wind power should mean U.S. jobs,” said OMSA president Aaron Smith. “Our report provides a case study of how far too often wind projects are instead creating jobs for Estonians and Romanians, while capable American mariners sit on the shore. We’ve detailed how a foreign company—by their own admission—used a Chinese-built vessel with foreign crew members to transport cargo within U.S. waters. That’s illegal.”

In its response, Geoquip Marine emphasizes that its vessels do not transport cargo or merchandise and that the Geoquip Saentis is an IGSV dedicated to research, collecting seabed data, allowing geotechnical parameters to be derived and supporting environmental research.

Although the Jones Act requires ships carrying goods from a US port to anywhere within the country to be US-built, US-owned, US-crewed, and US-flagged, with the development of the offshore wind sector some industry participants are seeking clarity for the modern interpretation, the company said.

“Geoquip Marine has historically relied upon the longstanding position that research work of the type that it is specifically focused on analysing the characteristics of the seabed is not covered by the provisions of the Jones Act,” the company writes.

The report from OMSA further alleges how the US Coast Guard was not following existing law or their own regulations in allowing the Geoquip Saentis to utilize non-US citizens, specifically Estonian, Romanian and Polish mariners, in US waters.

According to OMSA, the foreign crew was paid “far less than U.S. mariners, enabling the vessel operator to secure an unfair competitive advantage against U.S. vessels that are required by the Jones Act and the Outer Continental Shelf Lands Act (OCSLA) to hire U.S. mariners.”

The US association adds that the vessel was apparently never inspected or obtained the classifications required to conduct drilling or coring activities. When it first arrived in US waters, Geoquip Saentis did not secure the Clean Water Act-required permits and was thus prohibited from entering two ports, according to OMSA.

“In securing the permit required by the Clean Water Act, the vessel operator falsely reported the number of crew members and the amount of time the vessel was to spend in U.S. waters,” OMSA said.

Geoquip Marine claims that it is wrong to insinuate that its crew is hired at rates below industry standards as the crew is highly trained and has all the necessary permissions to work, regardless of where they are in the world.

The Switzerland-headquartered company concludes that it is committed to long-term operations in the US and uses highly qualified US crew whenever possible and actively encourages locals to apply to work on its vessels. The company also recently established a US entity.

As reported earlier, in the summer of 2020, Geoquip Marine won a contract to work on the development of Dominion Energy’s Coastal Virginia Offshore Wind (CVOW) project off the coast of Virginia Beach.

The large-scale 2.6 GW Coastal Virginia Offshore Wind commercial project (CVOW-C) is expected to be completed in 2026 if approved. Earlier this month, Dominion Energy announced it is filing plans with the Virginia State Corporation Commission for approval to construct the 2.6 GW project. 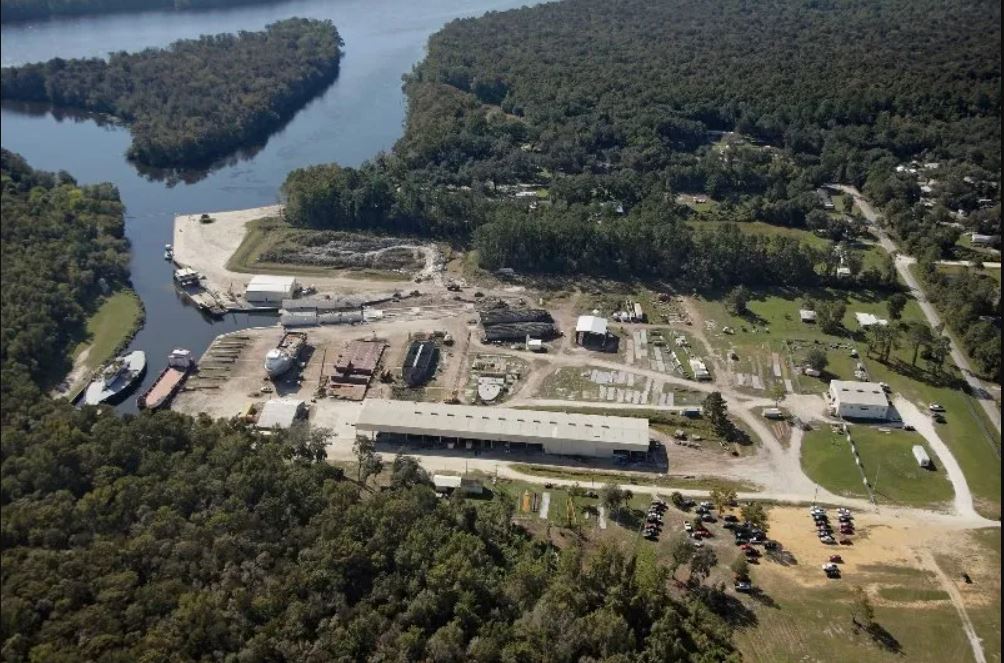