Granada said the crane unit had been specifically designed for quayside application and the challenging marine environment in which it would operate.

Along with the five high-output turbines, the wind farm also comprises one 2 MW Vestas unit that has been operating at the site since October 2018, with all the units producing electricity that has been bought by Statkraft under a long-term Power Purchase Agreement (PPA) Kincardine Offshore Windfarm Ltd (KOWL).

The floating wind farm, located approximately 15 kilometres off the southeast coast of Aberdeenshire in water depths ranging between 60 metres to 80 metres, has been developed by Kincardine Offshore Wind, a wholly-owned subsidiary of Pilot Offshore Renewables (POR).

Cobra Wind, a subsidiary of ACS Group, has been responsible for the engineering, design, supply, construction, and commissioning of the wind farm. 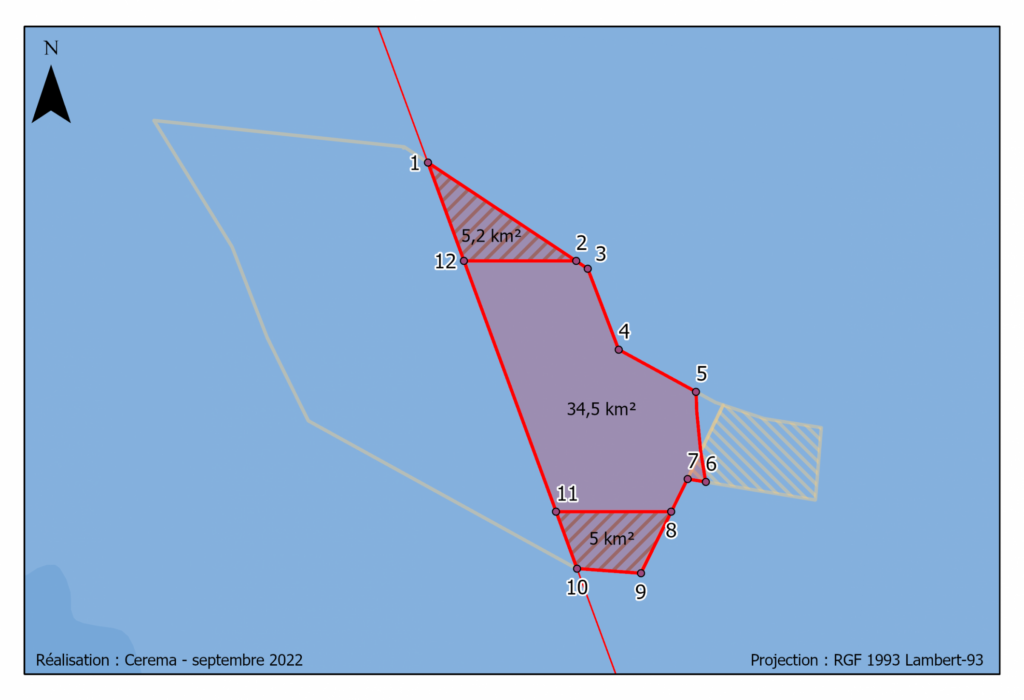