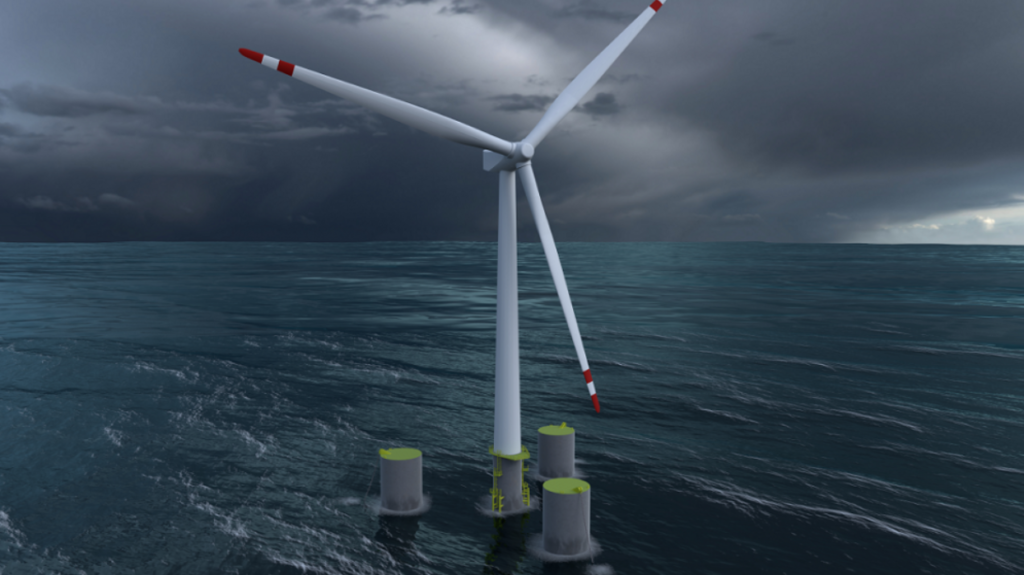 The consortium between Falck Renewables, Ørsted, and BlueFloat Energy, which is bidding in the latest ScotWind leasing round, has signed an exclusive Memorandum of Understanding with the community ownership organisation Energy4All to work on opportunities for Scottish communities to own a stake in the consortium’s offshore wind projects.

Under the agreement, Energy4All will co-operate with the consortium on the delivery and execution of a community ownership scheme, which will start by carrying out a public consultation and designing a new framework allowing residents of Scotland and Scottish communities to share the financial benefits of the floating wind farms the consortium has applied to build.

Falck Renewables and BlueFloat Energy announced that they were partnering for the leasing round in Scotland at the beginning of this year. This summer, Ørsted reported it was joining the consortium in bidding to build floating wind farms off the Scottish coast, after unveiling its own plans at the beginning of the year, saying it had had secured a 1.8 GW grid connection from National Grid ESO for use should it secure seabed rights in the leasing round.

The consortium’s consultation on community stake ownership is set to begin in North-East Scotland this month to gather the views of communities on how they can be best served by offshore wind farms in terms of potential investment schemes or community ownership opportunities.

“Offshore wind has the potential to benefit local communities in many different ways but we are keen to explore how we can open up these large-scale projects to direct economic participation from local people. Having a stake in a project would allow people to really feel that they are part of the story and share in the project’s success. We are also adopting this approach in our offshore wind project development activities in other countries where it has received a fair amount of interest and positive reaction from local communities”, said Carlos Martin, CEO of BlueFloat Energy.

Falck Renewables and Energy4All have been cooperating for 15 years, during which thousands of people have acquired an ownership stake in eight Falck’s Scottish onshore wind farms, according to the developer.

“Local people own a stake in eight of our Scottish wind farms through co-operatives and the community of Fintry also own a turbine at our Earlsburn Wind Farm which we operate on their behalf. These innovative schemes have evolved over time but have ensured that communities across the country have benefitted from onshore wind energy and we are now committed to extending that to offshore wind”, said Richard Dibley, managing director of Falck Renewables Wind.

The application period for ScotWind leasing closed on 16 July and Crown Estate Scotland plans to make initial offers for the first option agreements to successful applicants in January 2022.