The Port of Esbjerg in Denmark has been given the green light for a major expansion, which will see the port building more than 500,000 square metres of additional area to accommodate offshore wind activities.

The port, which said it had been involved in more than half of all the offshore wind farms installed in Europe, said it das taken more than five years to make calculations and obtain permits before receiving the approval.

“Port Esbjerg is of national importance, and our expansion is important so that especially the expansions of offshore wind in the North Sea can take place in time to ensure the desired reduction of greenhouse gases. At the same time, it is also the next, important part of the continuous development of the port. It is definitely a milestone”, said Port Esbjerg’s Chairman of the Board, Flemming N. Enevoldsen.

Back in 2018, the Port of Esbjerg reported it had invested EUR 32.11 million in the completion of the East Port expansion in 2017, with a total of EUR 228 million poured into new solutions and infrastructure since 2004.

Two years ago, the port also said it had started an environmental impact assessment (EIA) of a future port expansion of up to 1 million square metres so that it is ready to expand as demand for new areas arises. 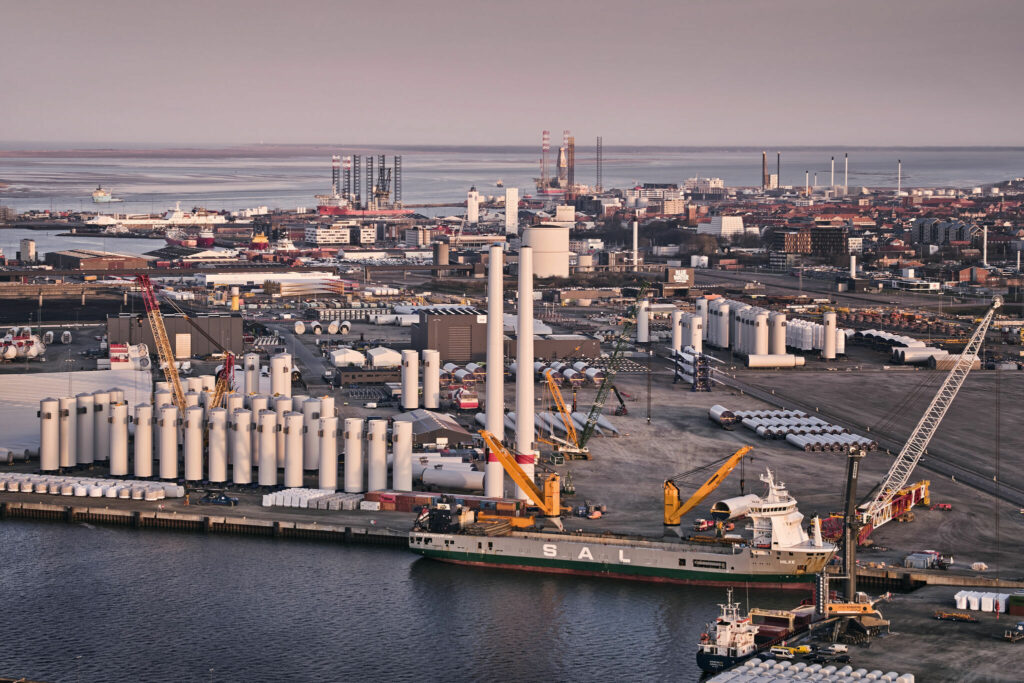