Borssele 1 & 2 to Mark One-Year Anniversary at Its Inauguration

Ørsted is set to officially open the Borssele 1 & 2 offshore wind farm today (6 September), after postponing the project’s inauguration a number of times due to COVID-19.

The developer of the 752 MW offshore wind farm in the Netherlands, which has been operational since the fourth quarter of 2020, will also celebrate the project’s first anniversary today.

The Dutch government awarded Ørsted with the rights to build Borssele 1 & 2 in July 2016, when the company (then known as DONG Energy) crossed the industry’s mark of EUR 100/MWh by bidding 7.27 Eurocents per KWh.

The Borssele Alpha offshore substation, through which Borssele 1 & 2 is delivering power to the Dutch grid, was built by TenneT and ready for operation in September 2019.

Offshore construction at the wind farm site started in January 2020 with the installation of the first monopile foundation. The first of the total of 94 Siemens Gamesa 8 MW wind turbines was erected in April 2020, just as the foundation installation reached a halfway point, shortly after which the project delivered its first power.

All the foundations, cables and wind turbines on Borssele 1 & 2 were installed in nine months, with the last wind turbine put into place in early September 2020.

The 752 MW offshore wind farm was fully commissioned at the end of November 2020. 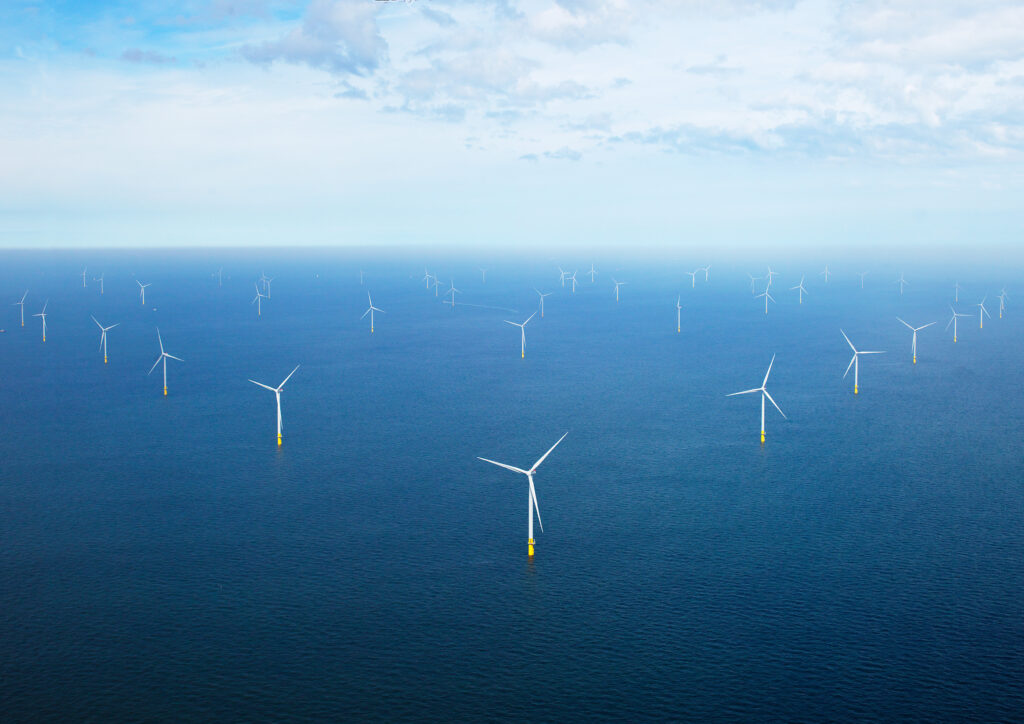