Japan’s Shimizu Corporation and Heerema Marine Contractors have entered into a cooperation agreement for the Japanese offshore wind market.

The cooperation is primarily focussed on installing turbine foundations, where Heerema will support Shimizu with engineering and offshore construction expertise.

”We look forward to supporting Shimizu on its journey in the Japanese offshore wind market. We are happy and honored to be working with a general contractor with a strong ambition to support the growth of offshore wind in Japan,” Jeroen van Oosten, Business Unit Director Wind for Heerema Marine Contractors, said.

Shimizu is one of the largest general contractors in Japan and has been involved in the first offshore wind pilot projects in the country.

The company is currently building a jack-up with a 2500t crane for offshore wind construction.

The vessel is expected to be delivered in late 2022.

As part of its green growth strategy for becoming carbon neutral by 2050 the Japanese government plans to award ten gigawatts of offshore wind capacity by 2030 with tenders of one gigawatt per year. 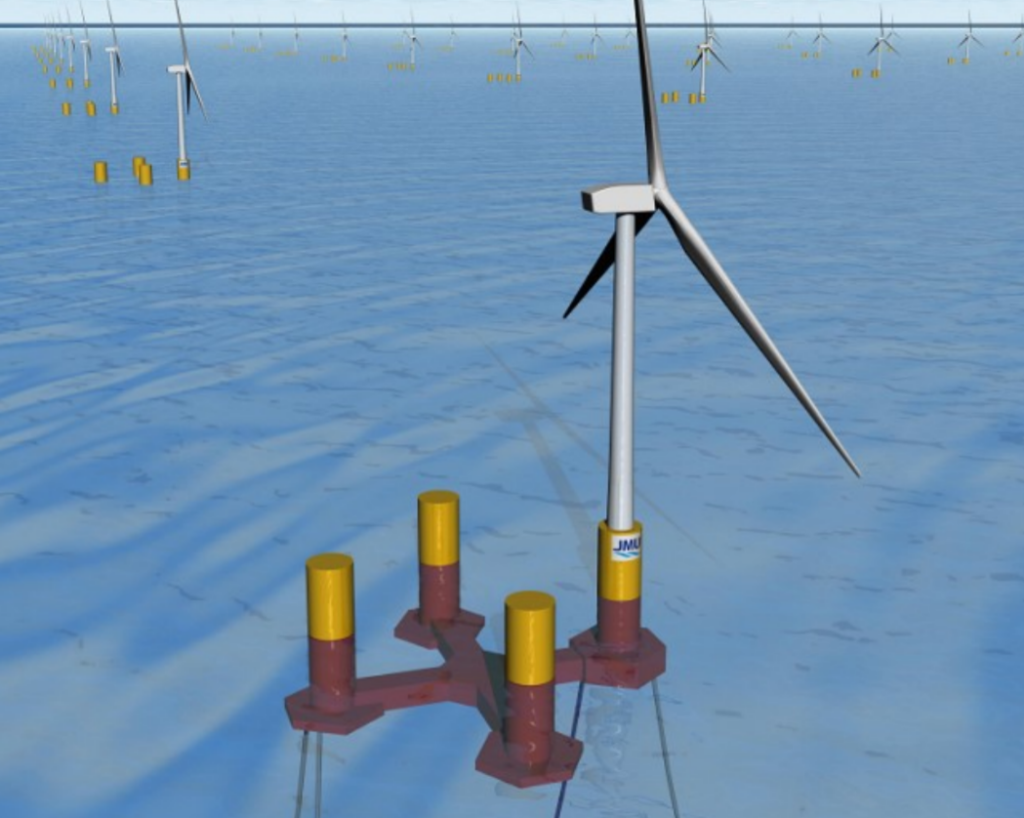