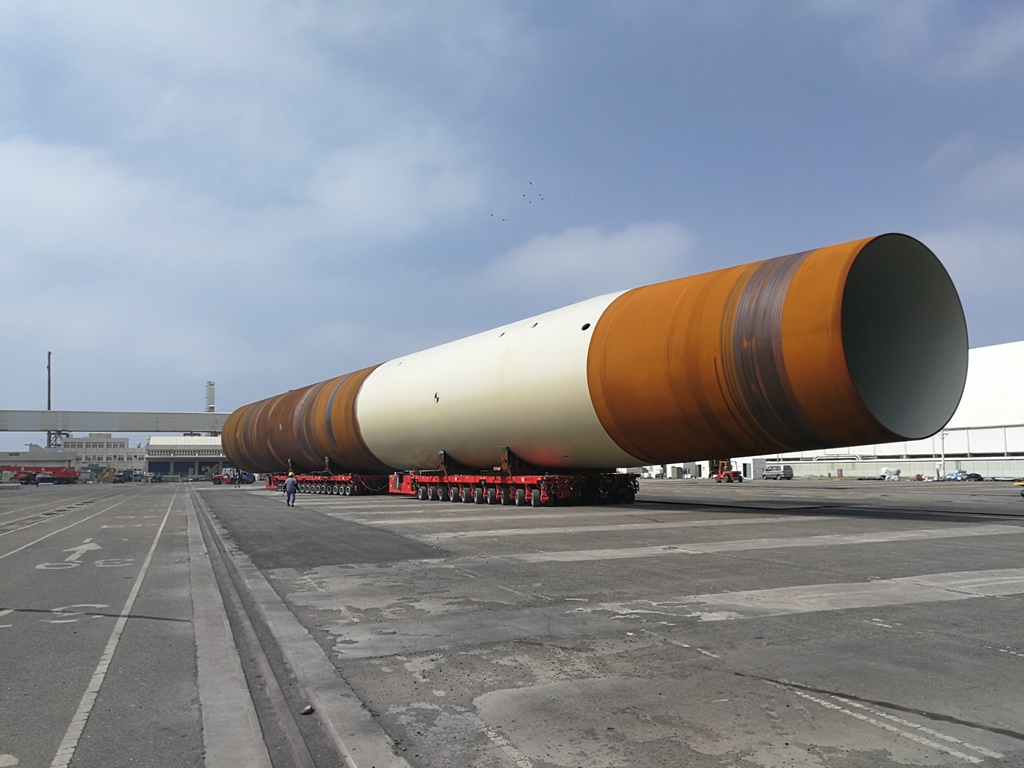 The Alliance is already active in Brussels and has started to share its expertise with EU policymakers as part of the European strategy for offshore renewable energy and other related policy areas.

OWFA said it wanted to raise awareness about the key role offshore wind foundations play in the sustainable development of offshore wind farms in Europe, and the value in investing in getting the foundations done right from the beginning, according to its members.

“While offshore wind already contributes to the EU’s carbon neutrality objectives and is an obvious front-runner to achieve carbon neutrality by 2050, the sustainability and competitiveness of a crucial construction element – the foundations on which the offshore wind turbines are placed – have so far not been highlighted in the public discourse”, the Alliance states.

The Alliance said it advocated for a level playing field in the offshore wind foundations market with first-class industry-led EU quality and environmental standards.

Furthermore, OWFA said foundations should be supplied from the shortest possible distance, to limit the transport-related carbon footprint. 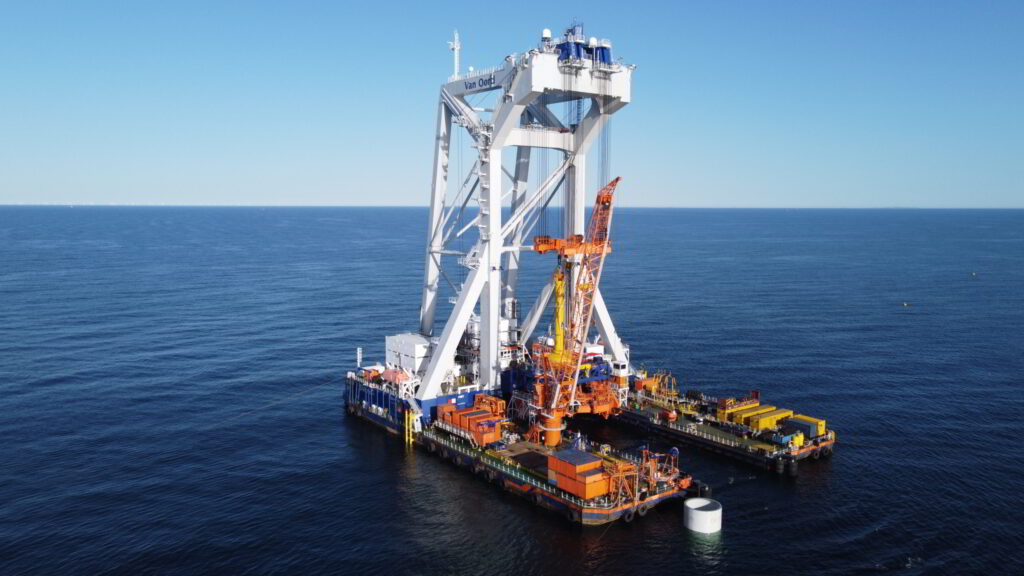